The Google Chromebook is no stranger to modifications. Despite the fact that it’s a fairly locked platform, there are many projects dedicated to replacing the operating system that it ships with. All these projects are great, but they all have one thing in common – placing in a Linux distribution not designed from the ground up specifically for Chrome devices.

This is where GalliumOS comes in. It’s a specialized Linux distribution based on Ubuntu for Chromebooks only. Is it worth using? Let’s find out!

If you’ve bought a Chrome device explicitly to modify it and replace the operating system, you’re left with only a few options to choose from. Not to mention these Linux distros are not made with Google-designed hardware in mind, so even if you do get Ubuntu, Arch or any of the others installed, good luck getting it to work 100% perfectly. 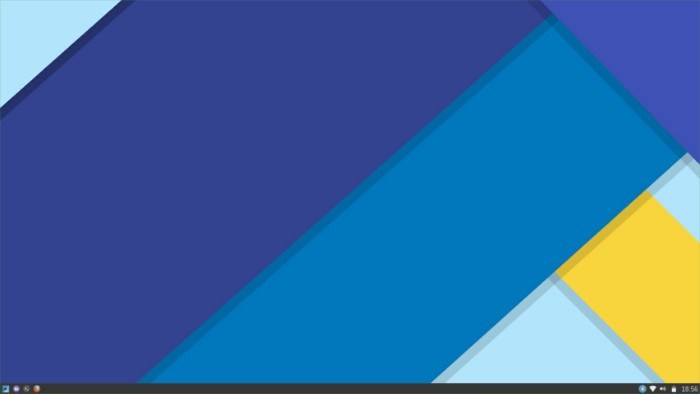 This is the void that GalliumOS has been created to fill. The distribution comes with the XFCE desktop and is built upon a familiar base: Ubuntu. It’s been specifically designed to match up to any Chrome device you throw it on. It’s filled to the brim with special drivers and enhancements Chromebooks need to function fully. For example: if you install Ubuntu on your Chromebook, chances are the touchpad might not work, the function keys would be set wrong, and the other enhancements that ChromeOS has would be absent. With this distribution, this is not the case.

Besides patching things and including needed drivers, Gallium OS does something incredible to set itself away from the rest of the Linux pack: Chrome device hardware optimization. This is important as Chromebooks run on low resources. The developers have taken it upon themselves to tweak the OS to run better on such low-resource hardware. It’s certainly not as light as Google’s offering, but it’s close. 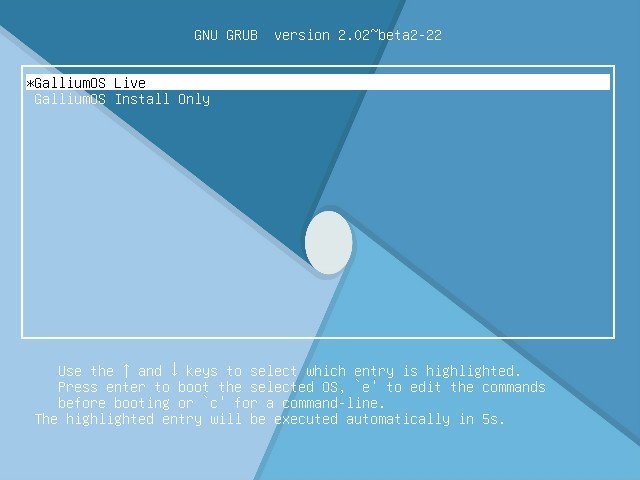 These devices from Google were specifically designed to work well with one operating system, so if you were to replace it with something untested, you’d have some serious issues. Most Chromebooks running an alternative operating system have a few glitches. GalliumOS aims to fix this by providing device-specific bug-fixes.

Though designed for Chromebooks, GalliumOS works much the same as any other Linux distribution in terms of installation. You’ll need to head over to this website and download an ISO file. Keep in mind: you’ll need to know exactly what model of Chromebook you have before you download. It’s best to just take what you know about your machine and do a Google search.

When you’ve determined exactly what type it is (broadwell, haswell, etc.), download an image. You’ll need to make a USB image. This must be done on another computer. If you use Linux, head here. For Mac here, and Windows head here.

When you’ve made the USB stick, just plug it into your Chromebook and boot from whatever BIOS you have installed. From here you’ll be brought through the installation process.

Since GalliumOS is very Chromebook-centric, doing a step-by-step walkthrough for the installation can be pretty tough, mostly because it’s near impossible to virtualize safely. Instead, follow the detailed instructions that GallimOS provides during the installation process. Everything is very easy to understand, and you should have no issues getting everything going.

This Linux distribution is very compelling. There really aren’t too many developers out there creating a unique experience for Chromebook owners. Sure, you have little projects here and there (Crouton, ChrUbuntu), but nothing of this magnitude. It’s a very ambitious project, considering they aim to support just about every Chromebook they can. It’s a massive undertaking, to say the least.

Still, with ambitious projects like these, cautions need to be taken. GalliumOS is still in heavy development stages, so if you install it, you could be trading your Chrome OS bugs for Gallium ones. Savvy users likely won’t notice any issues, but new users no doubt run into problems they can’t fix on their own.

If you have a Chromebook, and you’re tired of tinkering with other Linux distributions to get everything working, GalliumOS should be your first stop. Yes, it’s in beta, and that could make some nervous. Still, it’s probably one of the best choices for those looking for an alternative operating system on Chrome devices.

What alternative operating system do you prefer to use on your Chromebook? Tell us below!