This is a debate that isn’t going to be easily resolved in one article. When it comes to comparing the Galaxy S4 and iPhone 5, they both have solid advantages and disadvantages, and they also both have their own diehard fans. The folks at Android Authority have their obvious favorite, yet decided to put the two phones to a drop test to see just who won out.

Those guys at Android Authority have been trying to win this war for Samsung for quite some time. When the iPhone 5 first came out, they dropped it in a comparison with the Galaxy S3 and “hated to admit it at the time,” but the iPhone was the clear winner in terms of quality and sturdiness.

The reason seems to be because of the use of plastic to surround the phone. While they tout the plastic surround for aiding in the accessibility of the removable battery and microSD slot, as well as being easier to replace if it’s cracked, it turns out it doesn’t do a whole lot to protect the phone. As they point out, it’s all tradeoffs, depending on what’s more important to you.

With the Galaxy S4 now available, it was time to test it against the iPhone 5. The testers are going on the assumption that the three basic drops are from the hip while taking out of your pocket, from the chest while accessing features such as texting, and from the head from using the phone features. The Galaxy S4 and iPhone 5 were dropped separately from those three positions.

It turns out that the Galaxy S4 isn’t really any more durable than the S3. Both phones held up well when dropped from the pocket, with the iPhone 5’s aluminum casing suffering just a little damage cosmetically, and the S4 suffering no damage. When dropped form the chest, the results were the same. Again, the aluminum on the iPhone 5 was susceptible to the dings, while the plastic was unharmed.

However, the third drop for these two smartphones proved to be the deciding factor. When dropped from head level, as if losing control of it while talking on the phone, the iPhone still only had the most minor cosmetic damage. Yet, the Galaxy S4 received damage to the touch screen. At the point of impact, the corner, it was completely smashed, and while it did come apart upon impact, the phone remained usable. 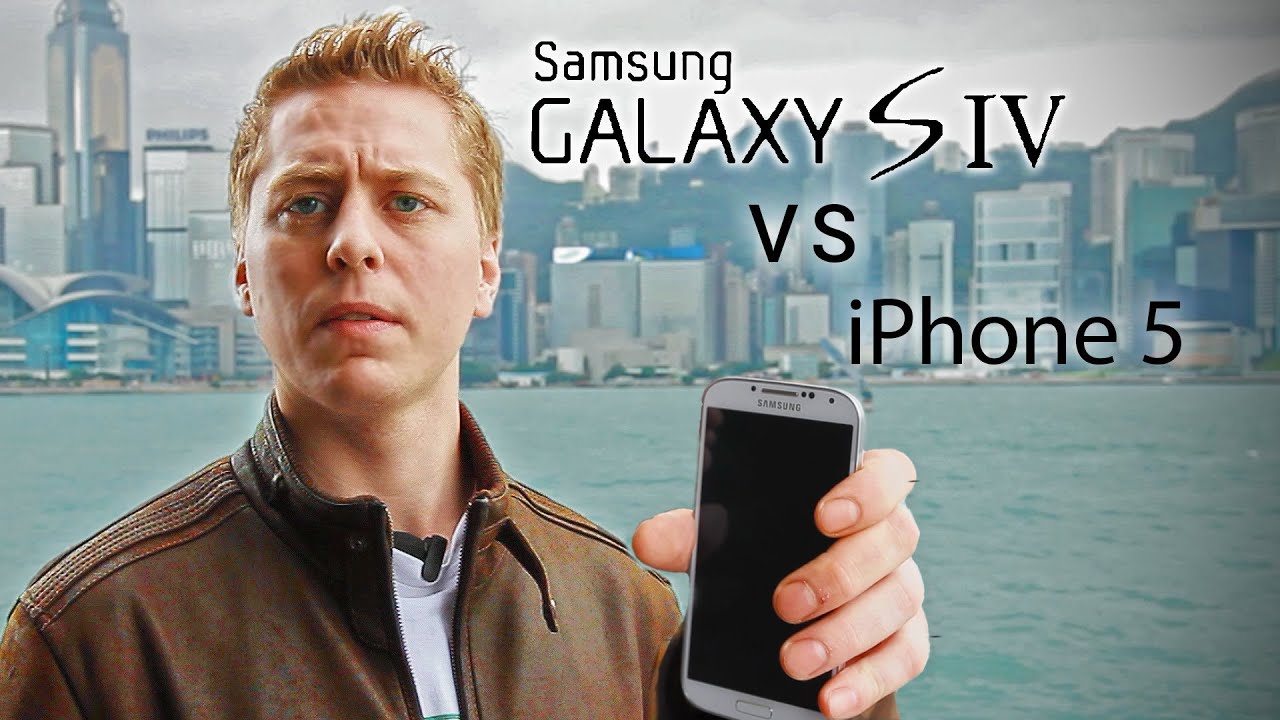 Again, it’s a matter of tradeoffs, deciding which factors are most important to you in comparing the Galaxy S4 and iPhone 5. If you decide the other advantages of a Samsung Galaxy S4 make it worth it, here are just a few ways to help protect your device.

Samsung might not be alone in this game much longer. Apple is rumored to be releasing a lower-cost iPhone soon, one that utilizes a plastic body. Maybe they’ll be able to figure out how to make a phone with a plastic body resistant to falling apart and cracking the screen.

How to Change Your Apple ID and Password
How to Use Picsart to Change the Background of Your Photos
How to Install an XAPK File on Android
How to Schedule and Unsend Emails on iPhone and iPad
How to Use Shortcuts on Apple Watch: A Complete Guide
How to Restore a Missing WhatsApp Profile Photo
Everything You Should Know About Your IMEI Number
How to Install the macOS Beta on Your Mac