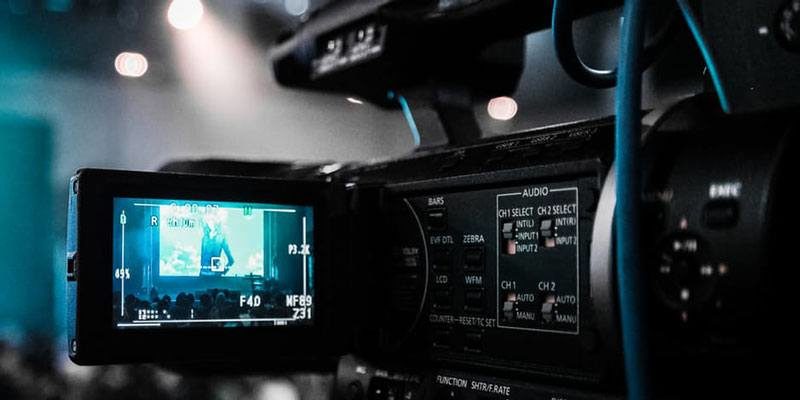 Converting videos to a format of your choice is one of those tasks that should be simple but can be unnecessarily faffy if you don’t have the right software. There’s no point getting a full-on video editing suite for video conversion, just like there’s not point using Photoshop if you just want to crop an image (although I do, but I’m a bad role model). Here’s a rundown of some of the best free video converters for Windows that will have you converting your videos in minutes. 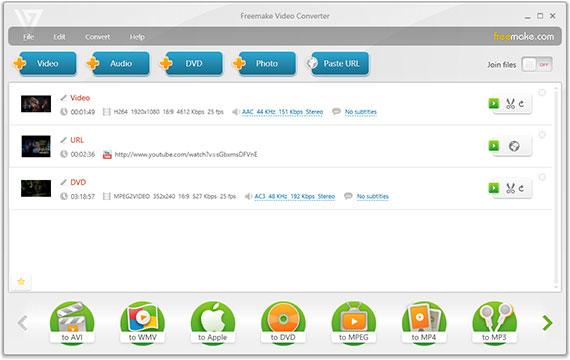 Freemake is easy to use and has the advantage over AVC of not foisting “Premium” versions on you all the time. (Although it does throw some third-party software into the install that you’ll probably want to avoid.) It can also prepare files for conversion to the DVD and Blu-Ray formats and will even do the actual disc-burning, doubling up nicely as a disc-writing tool. If you fancy yourself a bit of a video editor, there are quite a few options for editing videos before you convert them, too. 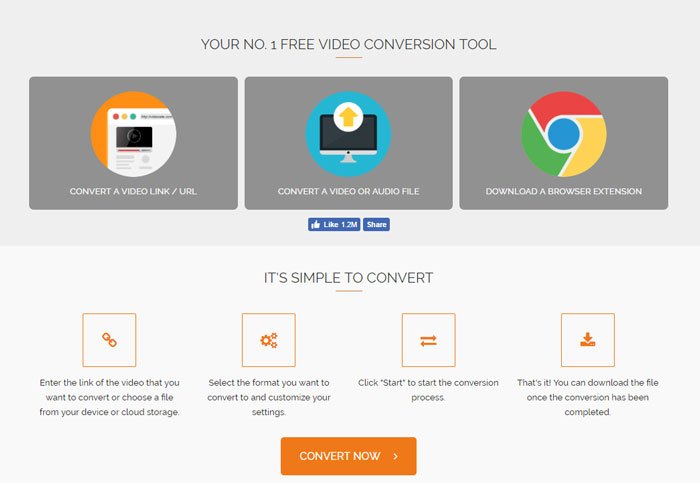 If you don’t want to download any software to your PC, you can use one of the many free browser-based video converters out there. They obviously range a lot in quality, and some try to goad you into registering, handing over your email address and so on. A good, simple browser-based converter is Onlinevideoconverter which lets you convert videos from URLs or from your PC, has a decent (though not jaw-dropping) number of formats to convert to, and even has an extension that lets you convert videos without having to copy-paste the URL each time.

Another browser-based option that’s a little more in depth than the last one, sister sites Clipconverter.cc (if you’re converting online videos via URLs) and Cloundconvert.com (for videos uploaded from your computer) are your best bet.

They let you do a little more than just convert, too. On Clipconverter you can trim videos before you convert them, convert videos to audio, and get a detailed breakdown of what quality you want your converted video to be, along with how much space it uses on your hard drive. On Cloudconvert it’s a similar story with plenty of options that include saving your converted videos to cloud services like Dropbox and Google Drive, putting your videos into compressed archives, tweaking their audio/video outputs, and even adding subtitles. 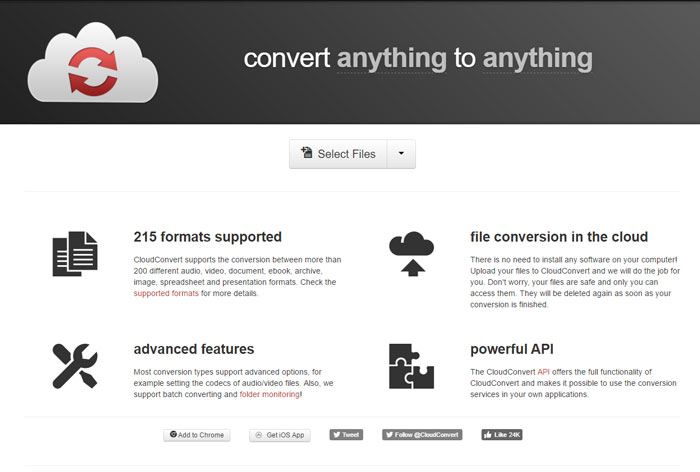 It’s my Number one pick for browser-based video converters. 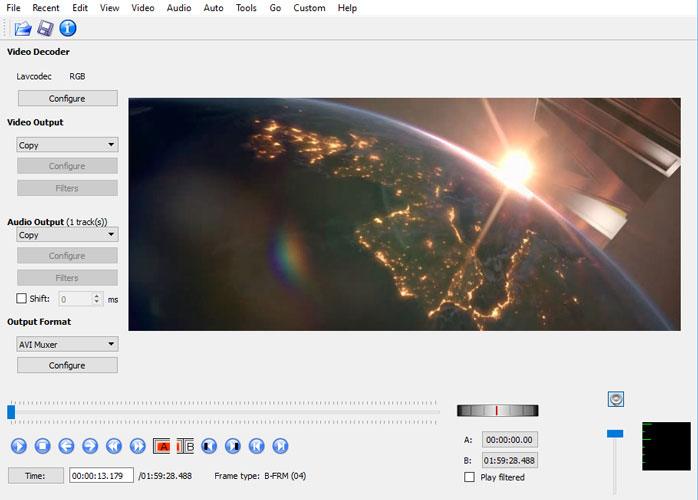 If you want to go a bit more in depth with your video conversions, playing around with the audio formats, doing some more elaborate editing such as cutting, encoding, playing around with refresh rates and so on, then you might want to give Avidemux a try. It has a ton of formats, although you’ll need to know the difference between your “Video Decoders” and “Video Outputs” if you’re to make the most of it. This one’s recommended for more confident PC users or those who are looking to learn a thing or two about video editing. 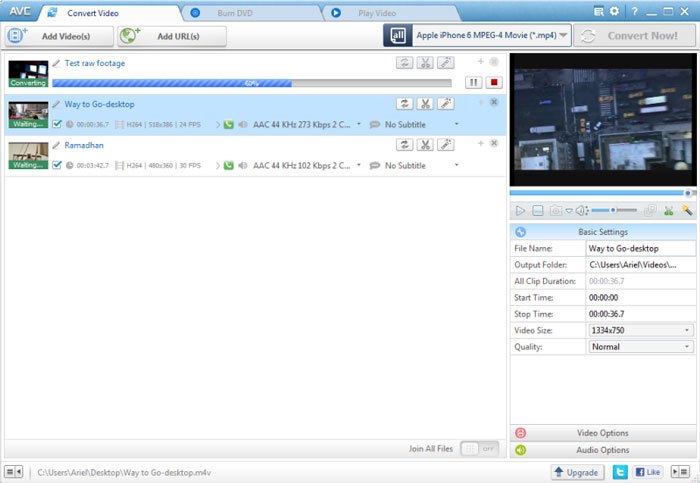 Probably the most famous converter on this list, AVC has a good reputation and with good reason. It has one of the biggest collections of different video formats you can convert your videos to and even lets you do silly things like add basic special effects to your videos before you convert them. You can use it to convert videos either from your PC or from the Internet, and it has convenient tools for chucking in videos directly from sites like Facebook and Vimeo, too.

WARNING: for all its qualities, AVC is a bit pushy with crapware during installation and also asks you to upgrade to the paid Pro version after every conversion. If you don’t want to deal with those things, then avoid it.

These five video converters cover a wide range of scenarios and accommodate people with varying degrees of computer literacy – from novices to … not exactly experts but confident users. There are obviously plenty more options out there, so if you think you’ve found something that could make the cut, let us know in the comments.