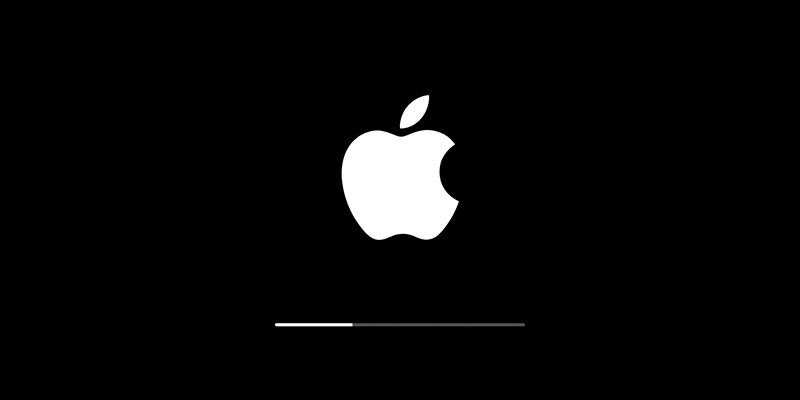 While macOS is a very robust operating system, sometimes there can be hiccups when performing system updates. In my case, the progress bar stopped and stayed that way for a few hours.

If you are experiencing a frozen Mac when updating the system, here are a few ways to save your data, attack the problem, and solve the issue. 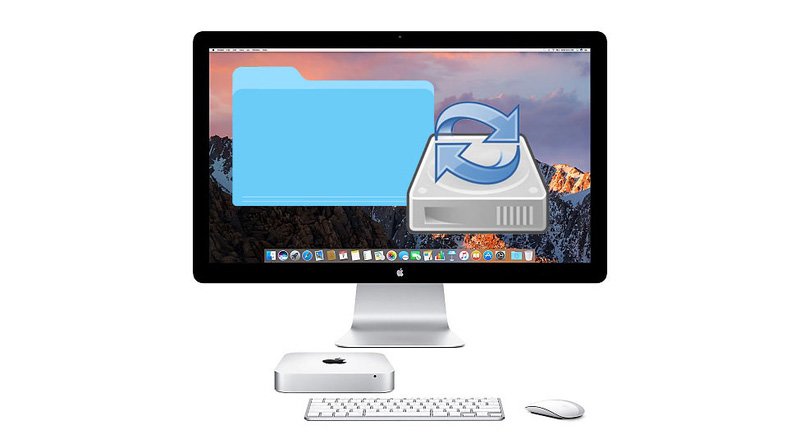 As always, before performing a system update of any kind, make sure you have all of your sensitive data backed up.

If you’re here because your Mac is already frozen – which I’m willing to bet most of you are –- don’t worry. Chances are your data will remain intact. Just make backing up your data a priority in the future.

Also, don’t update macOS if your hard drive is running out of space; I’d recommend keeping at least 30GB free. Now, onto solving the problem.

In some cases macOS’s built-in encryption software FileVault can cause problems when updating macOS. It’s an all-encompassing security feature that works in the background, securing all data on your Mac. But sometimes FileVault gets stuck trying to apply encryption to the updated OS.

The solution here is to turn off FileVault before the update, then turn it back on after the update.

Now, try updating macOS again, and it shouldn’t be interrupted. Once you’re done, return to the FileVault menu and turn it back on if you want full-disk encryption.

2. Install the Update in Safe Mode

If it’s clear that your Mac update isn’t going anywhere, then hold down the power button to turn off your Mac. Once you’ve done this, boot your Mac into Safe Mode. There are several ways to do this, but the simplest is by holding the Shift key as it’s booting.

The Apple logo should appear on your screen with a loading bar, and after that you should boot into Safe Mode. From here, run the macOS update as you normally would to install the update, hopefully without a hitch. 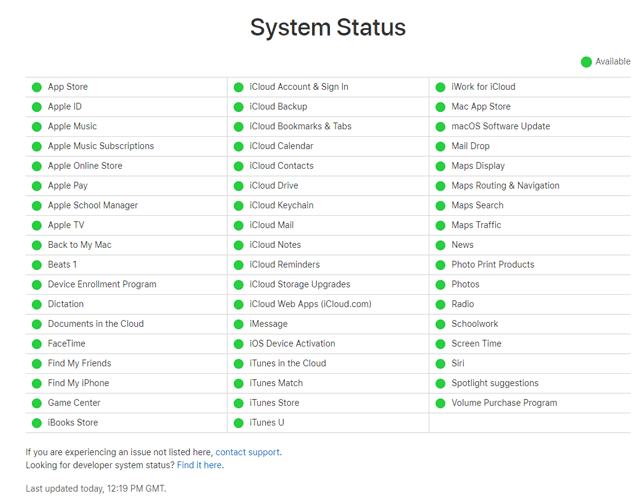 A very quick and easy thing to do that could save you a lot of hassle with stuck updates (or other malfunctioning Apple services) is to go to the official System Status page. You’ll see the status of just about every Apple service you can think of. Look over at the status of “macOS Software Update” to see whether the update servers are working as they should. If the bubble is green, then they’re fine and the issue lies elsewhere. If it’s red or yellow, then you’re just going to have to sit out the problem until servers are back to normal. 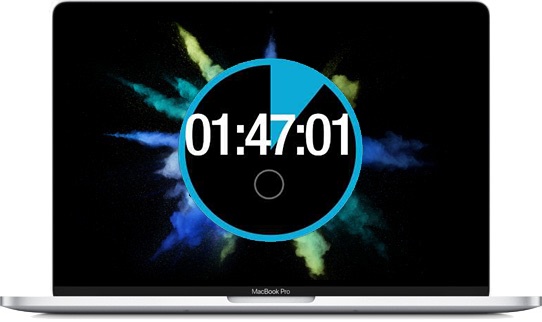 As painful as it sounds, you may just want to let the Mac sit for a couple of hours and see if it is indeed frozen. Sometimes the update could be stuck in a lull but not completely frozen. Some update processes will take much longer than others, resulting in a seemingly stuck progress bar.

We can verify that the system is still updating by pressing Command + L to bring up the estimated install time. If this doesn’t appear, still let the update sit for a while.

Some users have reported their update taking upwards of ten hours. Grab a coffee, do some other work, run some errands, do whatever you need to do to burn some time and let your Mac do its thing. Big system updates (sometimes) take a whole lot of time! 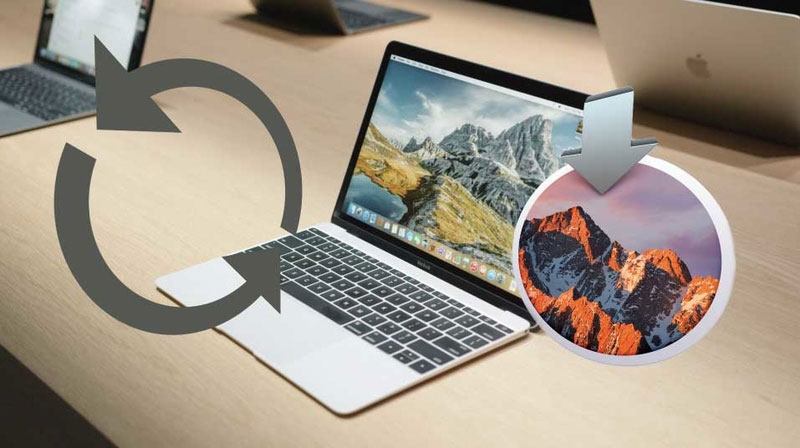 Let’s try to give the install a little kick by refreshing it.

1. Hold down the power button and wait for about thirty seconds.

2. When the Mac is completely off, press and hold the power button again. The update should resume.

If this was of no help, continue on to the next solution below. 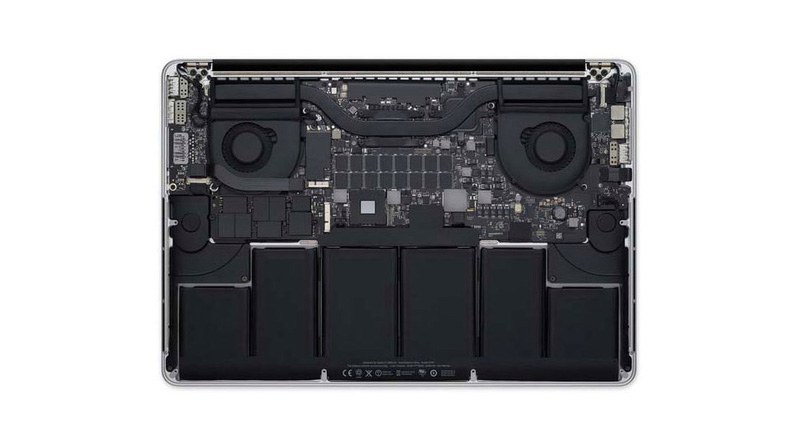 NVRAM, as Apple describes it, is “a small amount of your computer’s memory that stores certain settings in a location that macOS can access quickly.” It also happens to hold kernel panic information, which is what we’re tapping into and especially trying to reset here.

1. Press and hold the power button on your Mac to completely shut it off. Hard discs and fans need to stop spinning, and the screen needs to go dark.

3. Immediately after you hear the startup sound, press and hold the Command + Option + P + R keys.

4. Keep holding them down until you hear the startup sound again.

5. Release the keys, and the NVRAM will have reset. The update should resume. 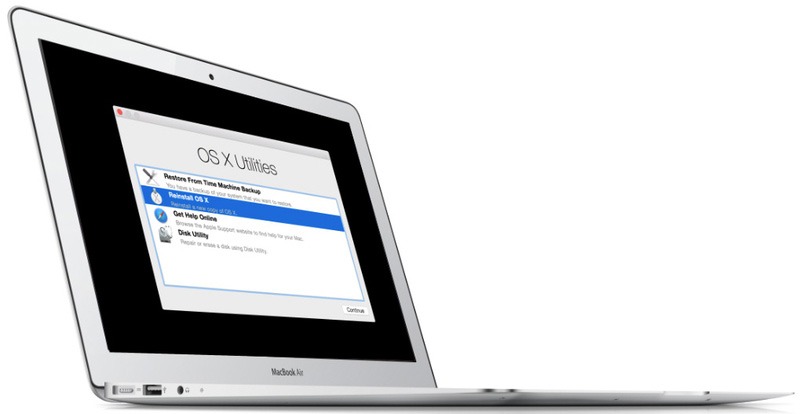 If the update still won’t complete, we can download macOS from the Internet and give the install another shot. Instead of trying to fix the existing hiccup, we would be effectively starting over with the update.

1. Press and hold the power button to turn off the Mac.

2. Press and hold the power button to turn it back on.

4. Once in recovery mode, connect to the Internet. You’ll need to click the Wi-Fi symbol located at the top-right of the menu. Preferably, do this from a home network.

5. You can now download the most current version of macOS and install! Select “Reinstall OS X” or “Reinstall macOS,” and the on-screen GUI menu will guide you through this.

Hopefully these steps were able to get you back on track. If not, you are advised to contact Apple Support for a further look.

As stated, these hiccups rarely do happen, but when they do it is nice to know that macOS includes features capable of working them out.

This article was first published in December 2016 and was updated in September 2019.