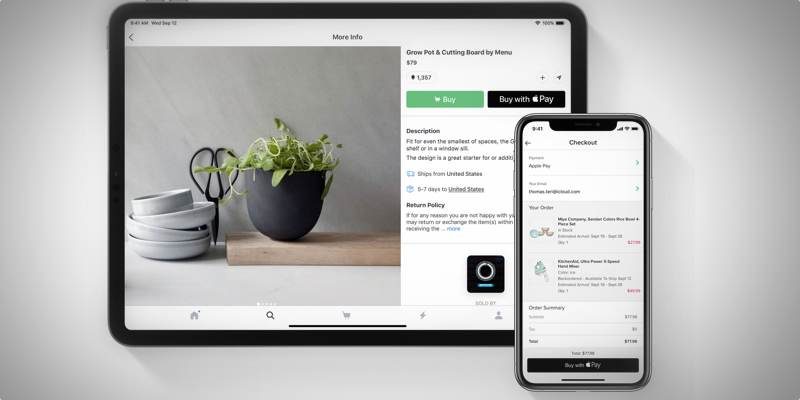 Apple Pay is growing and growing as a convenience of the modern world. The number of outlets that now let you use the NFC technology in your iPhone to pay for goods is increasing, and it’s arguably the fastest and most secure way to make your transactions (alongside wireless chip cards).

But Apple Pay isn’t perfect, and sometimes it can stop working. There are many potential reasons for why this happens, and we’re here to take you through some of the most common (and less common) fixes for Apple pay not working.

Some users who have been attempting to use Apple Pay between their iPhone or iWatch and an NFC reader on their Mac have reported this problem and solution. While it’s been reported to work when using Apple Pay with a Mac, it’s also worth trying if Apple Pay on your phone doesn’t work in shops or other scenarios. 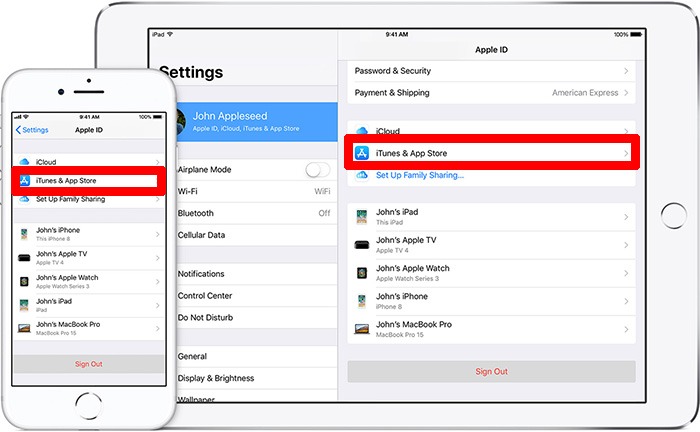 On your iPhone, do this by going to “Settings -> iTunes & App Store” then tap your Apple ID and tap sign out. Sign in again.

Make Sure Apple Pay Isn’t Down

If Apple Pay isn’t working, you may assume that something is going wrong on your iPhone or iPad, but that isn’t always the case. It could simply be that the web service that Apple Pay uses on the back end is currently down. If this is the case, you may just need to wait a few minutes until it’s back up.

The good news is that you aren’t stuck wondering if that’s the case with no confirmation. You can take a look at the Apple System Status website to see if there are any problems with the Apple Pay service. If Apple Pay is up and running according to that page, you can move on to the other tips here.

If you’re trying to use Apple Pay at a store, we’re assuming you’ve already checked to make sure the store supports Apple Pay. Even if it does, you may run into trouble at certain terminals. If this is the case, you might want to check to see if the store has another terminal. 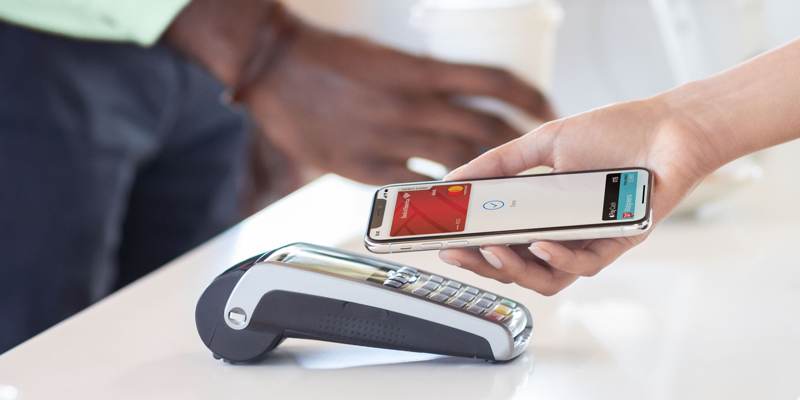 If multiple terminals are available, try them out. It could simply be that one of the terminals doesn’t work well with Apple Pay. If another terminal works for you, keep this in mind for the future if it’s a store you frequent.

It’s possible that even if an Apple Pay-ready terminal will work with your phone, its NFC reader hasn’t properly detected Apple Pay. If you find that simply holding your phone up to the terminal doesn’t work, try selecting a card manually. 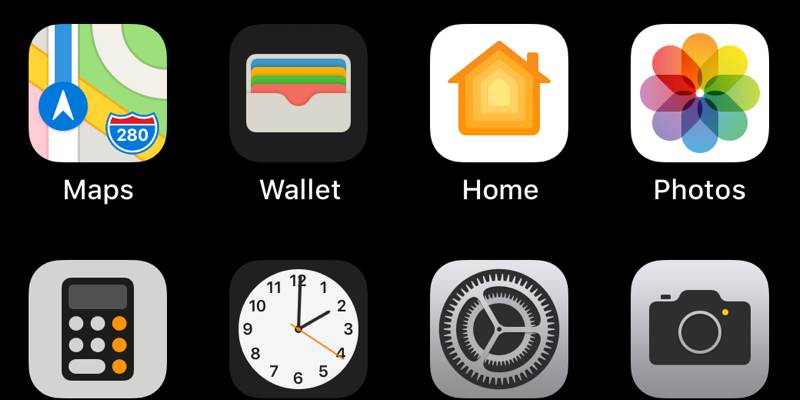 To do this, go into the Wallet app, then select the card you want to use. Hold your phone next to the reader. If this works, use Touch ID or Face ID when prompted, and your transaction should complete.

If none of the above options work for you, or if you are not using it at a store and are using it to buy something online, there are a few other steps you can try. The simplest is just to restart your phone.

People often assume that such a simple fix will never actually work. In reality, a lot of various stats and bits and pieces of data are reset inside your phone when you restart it. It’s possible that one of these was affecting Apple Pay, so a restart should fix that.

If you have a card that consistently has issues with Apple Pay, you might want to try removing it and re-adding it to Apple Pay. This is also handy if you’ve just received a new card from your credit card company, as the changed details may not always automatically register with Apple Pay. 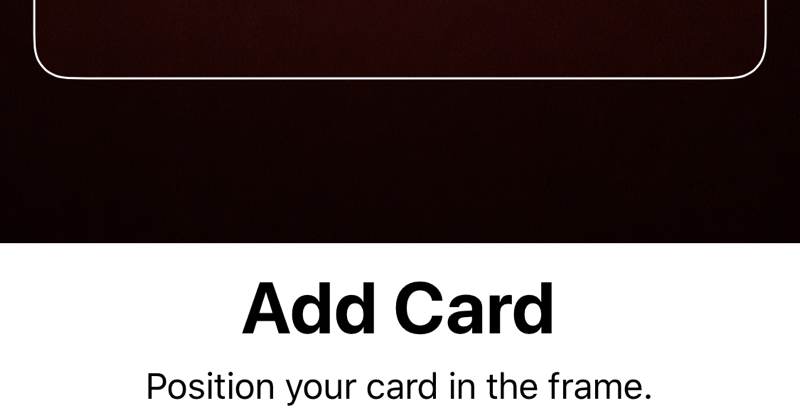 Hopefully, one of more of the above steps made Apple Pay start working for you. If it was a quicker fix, make sure to keep it in mind or even write it down for future reference. If you had to re-add your card, it should work without issue from now on.

Now that Apple Pay is working properly, it’s time to put it to use. Not sure where you can use Apple Pay? We’ve put together some tips for finding stores that support Apple Pay in your area.

How to Get WhatsApp on Your iPad without Jailbreaking

How to Back Up Your Whatsapp Chats in iOS
How to Set Live Wallpapers on an iPhone
Syncing macOS and iOS: How Do They Connect?
Last Minute Gift Ideas for iPhone and iPad Users
How to Disable Auto Brightness in iOS
How to Stream Playstation 4 Games to an iOS Device
Supercharging iOS Calling with Google Voice
How to Use and Send Memoji Stickers on Your iOS Device