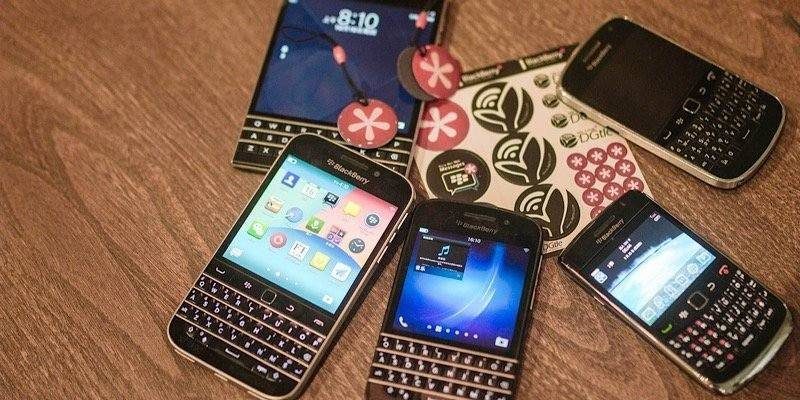 Just like a favorite pair of old jeans, our old tech products can be well-revered, if for no other reason than just comfortability with the way they feel and that there’s nothing new to learn. Breaking in a new pair of jeans or a new tech device can be difficult. What is your favorite tech that has been discontinued?

Sayak wanted to own` a Blackberry but never really got around to it. He was able to borrow others’ Blackberries, making for decent memories for him. “There was a certain prestige and vibe to it,” leading to much envy on his part. He believes the device “was a beautiful concept, so ahead of its time.” It was considered old-fashioned, though, by the time he starting using one regularly. While he went back to Android, he does “truly miss not having owned a Blackberry in its peak time.”

He was also one of the early adopters of Motorola’s flip phone, at a time when others were getting by with phones that more resembled cordless devices. He enjoyed the melody of the “Hello Moto” ringtone and that you just had to flip the phone to take an incoming call. He also remembers that it was so loud, you could hear the ringtone from your neighbor’s house. He’s even looking for the same vintage Motorola phone. “This device is me!”

Phil is going old school, remembering back to typewriters and word processors, noting there’s no need for them, as they were cumbersome, noisy, and ridiculous in a modern contest. Other old favorites are dial phones or even just wired phones. He misses needing a phone wire “long enough to stretch from the kitchen phone to the front door.” He knows he can’t go back to those items but misses “the overall look and feel of this kind of tech.” Typing on a tablet or low-profile keyboard just isn’t the same for him. 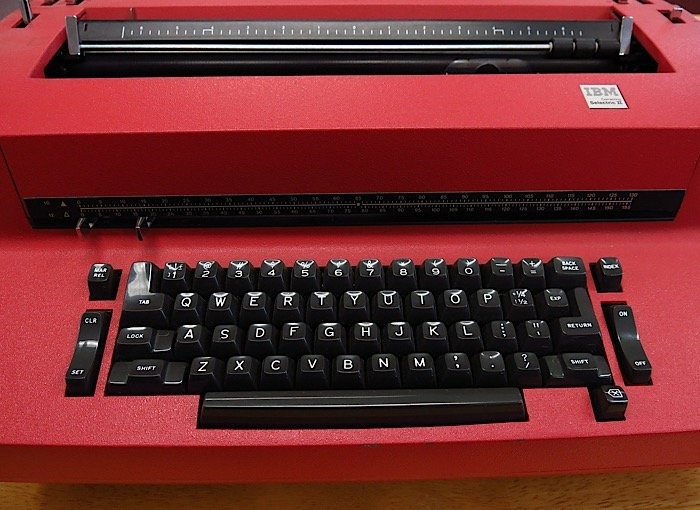 Back in the day, Damien used to own a Nokia 8810, “a gorgeous handset with silver casing.” He notes that it was “spoilt, and even the Nokia technician can’t bring it back to life,” leaving him quite said, even to this day. He finds most smartphones these days largely similar, just a large brick with a screen in the front and a camera in the back. He doesn’t believe they are as innovative as in the past.

For me, the most impactful was the Macintosh IIcx I used at work. I didn’t even want the upgrade. I was refusing to like it, insisting I wouldn’t. I liked the B&W monitor on the Mac II was using, the first Apple I’d used and also the first computer with a mouse. I put up a stink about the switch, but it was forced on me. After a short time, I fell in love with it. On occasion when I would get someone in to help me, I stuck them on that old machine, not “my” IIcx.

The only other machine or device that brings up that type of awe has to be the first iPhone, and not just my first, but THE first iPhone. How amazing was that device? It was so innovative in its day. I don’t think any subsequent iPhone ever will be again, no matter how much Apple tries. I’ll be replacing my iPhone 7 with whatever Apple comes out with in September, but I know I won’t have the same awe factor as that first one.

Do you have similar discontinued tech that you remember fondly? Perhaps an old phone or an old computer? What is your favorite tech that has been discontinued? Join our walk down memory lane in the comments below.