We’ve been warned that technology would take us to this place, but now that we’re here, is it really what we want?

We posed this question to our writers, asking them, “Would you use facial recognition to pay with your mobile device?” What we found was actually quite surprising.

Interestingly enough, none of our writers reported that they were interested in using facial recognition technology to pay with their mobile device. These are people who for the most part spend their whole day inside technology, deeply involved in using nearly every aspect of it. We wake up with our devices, spend our days on our computers, review all the newest devices and apps, yet none of us are interested in using this one faction of technology.

Trevor feels it’s a bit too much for him, as it seems to him a “little too invasive” with facial recognition, fingerprints, health apps, etc. He notes that it always reminds him of the following scene from the film Minority Report. 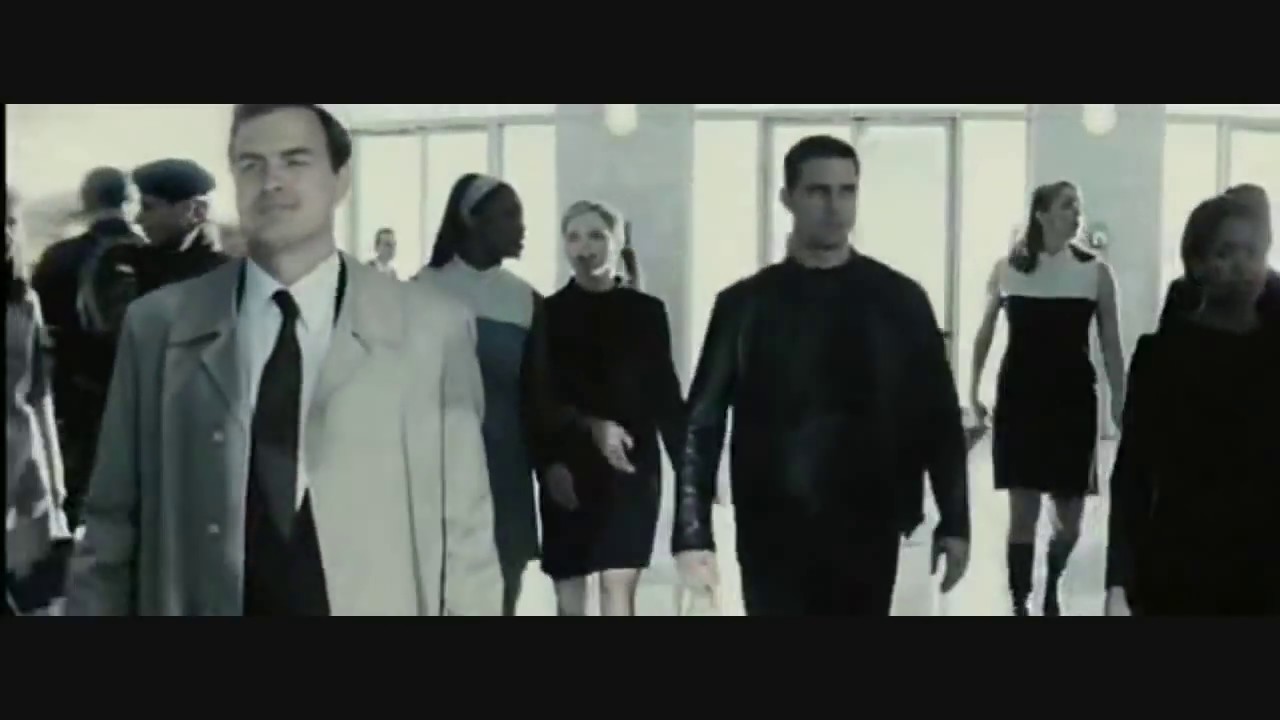 Damien understood his point very well and noted that this is a technology that peopled seemed to be hoping for in the past, but now that it has arrived, “people are worrying about it.” He reports that not only would he not use facial recognition to pay, he also wouldn’t use his mobile device to pay.

Likewise, Mahesh reports that it all seems a little too much for him as well. Ayo can’t imagine ever using facial recognition to pay, noting that it’s bad enough that companies are already collecting fingerprints, but this seems to hit a whole new level of privacy invasion.

Derrik doesn’t think he’d be comfortable paying with facial recognition. He admits that it already freaks him out when Facebook uses the technology. He didn’t even like it when Android used facial recognition to unlock a device.

Agreeing with the others, Jeffry notes that while fingerprints stay the same, faces change, and the technology is “far from perfect” with “too many holes that can be exploited.” With privacy concerns and financial worries added in, he believes there is potential for disaster. However, he does see the technology as cool and feels it’s an amazing concept.

I’m in the same camp with everyone else for the most part. I do use my iPhone as a loyalty card at some stores when paying, so I don’t think I’d have a problem paying with it, but not being linked back to my face. Looking at that scene from Minority Report it’s too scary to me to think what else they could exploit once they could connect my online activities and my finances. The trouble is the technology is already there, so I don’t think we can stop much of it.

With all the tech experts here reporting that they’d never use it, how do you feel about it? Would you consider using it? Do you think technology is already too far gone to stop it? Would you use facial recognition to pay with your mobile device? Let us know in the comments section below.

How to Use Emergency SOS on iPhone

What Is Amazon Prime? Here's Everything You Need to Know

Tell Alexa, "Thank My Driver" to Give the Amazon Driver a Tip

How to Sign Out of Netflix on Mobile, PC, and TV

How to Change the Country and Language in Amazon

How to Delete Purchases From Your Amazon Order History

10 of the Best Gamepads for Android and iOS

11 Strategies to Find Great Deals and Save Money