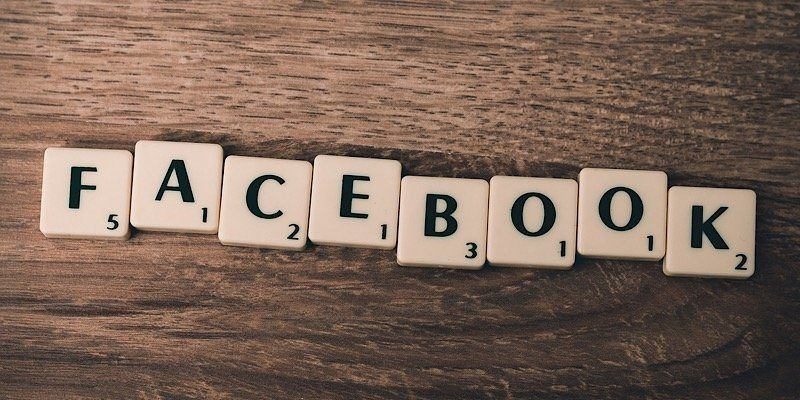 Facebook took a hit with the level of respect it previously had after it was discovered they were selling customer data to advertisers. While many people stuck with them, they simply are not viewed as trustworthy any longer.

This is what makes this next move a curious one. Facebook is once again offering to pay people to allow them to monitor their phone use through their new app: Study. Will they find any takers to subject all their data to Facebook? Perhaps paying them will make a difference.

Facebook’s Study app will monitor which apps a user installs on their phone, the time that is spent on those apps, the country they are in, and other data that may show specific phone and app features that are being used. While the social network says they won’t be able to see specific content on the user’s phone, such as messages, passwords, websites visited, etc., it’s hard to trust them.

This is not the first time Facebook has tried such a thing. Earlier they launched the app Facebook Research that also tracked usage. However, two controversies shut the app down earlier this year. For one, it was being marketed toward teens. For another, a special certificate allowed it to bypass the App Store when used on an iPhone, allowing it deeper phone access but also violating Apple’s rules.

With Facebook’s second go at this, it’s clear they have a need to know how people are using their phones. At least they learned how to steer clear of controversy this time around.

Study will only be open to users who are 18 and older, and it will only be available on Android where they can get that deep access and not run afoul of Apple’s rules. 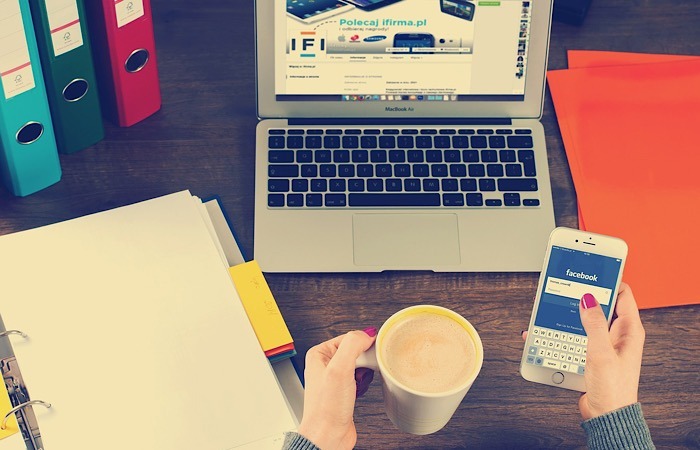 Facebook admits it will reference other known data about users when analyzing data, but they claim they will not be linking user accounts and won’t use the data for targeting ads to users. But again, it’s hard to trust them.

It’s unknown how much the social network will pay users of Study, but they do announce in a blog post that all participants will be compensated.

While we already know the only users will be Android users, Study will also only launch in the United States and India. And not just anyone will be able to sign up. Facebook will target certain users through an ad. If you happen to see the ad, you are open to sign up for the program.

That statement alone shows they are already tracking you. Since they only want certain users and will be letting them know they qualify, Facebook already has that data on you and is already using it in their research. But they want more.

If you are one of the recipients Facebook targets, will you jump in with both feet … and your Android phone … to allow Study to track your phone usage? Chime in to the comments with your thoughts.