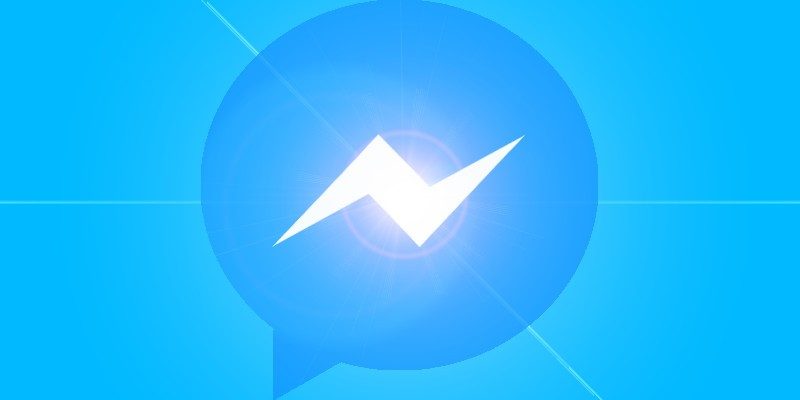 If all you’ve been doing with Facebook Messenger is sending messages to your Facebook friends, you’re missing out on something of a revolution. Since it became its own app in 2015, Facebook Messenger has been adding features so quickly that it’s hard to keep up.

Over the course of two to three years, we’ve gotten everything from end-to-end encryption to AI chatbots and augmented reality. While it doesn’t come without privacy concerns and some occasional resource-hogging, Facebook Messenger’s ever-growing suite of features is hard to ignore. 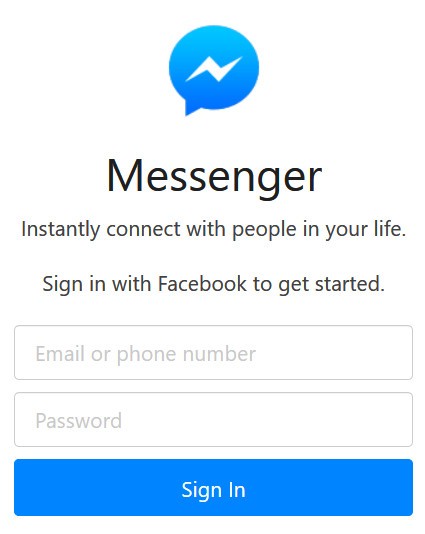 For many people the social media part of Facebook is less important than its ability to help them maintain connections. If you want an easy way to stay up to date with people but don’t want all the extra baggage, you can open a mobile Messenger account with just your phone number, then create a password to get you into the web interface. Alternatively, if you have a deleted Facebook account, those login credentials should still work for Messenger. 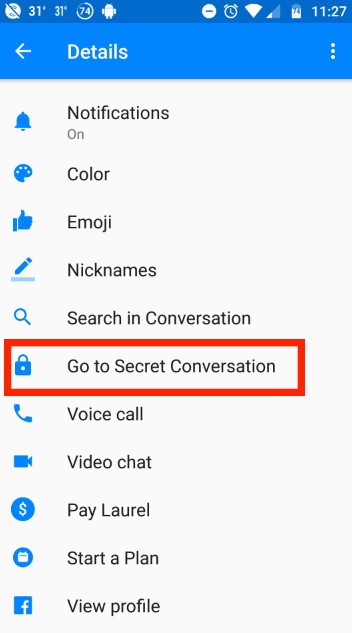 Being a bit suspicious of Facebook’s privacy protections isn’t at all unreasonable, but the mobile app’s Secret Conversations feature (rolled out in 2016) uses the Signal Protocol for end-to-end encryption. This ensures that no one in the middle, not even Facebook, can see what you and your conversation partner (just one – no group chat) are saying. To turn it on, start a conversation with someone, tap the “i” button at the top of the screen, and select the option.

In a similar vein, Messenger Stories (released as “Messenger Day” in 2017) offers an Instagram/Snapchat-like feature where the updates you post will disappear after twenty-four hours. You can also change the privacy settings to decide if your story will be public or private. 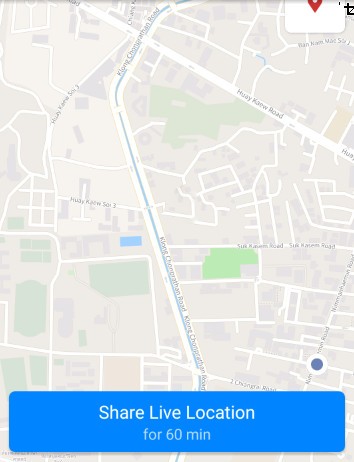 If, on the other hand, you would prefer your every movement to be tracked and visible to your friends, you’ll love live location sharing. This feature, which became available in March 2017, lets you share a live-updated map of your location with friends in a Messenger chat. If you’re the sort of person to max out your privacy settings, you probably want to avoid having your location tracked live, but otherwise, it’s actually a big help if you’re looking for friends in a crowd or tracking someone’s ETA. 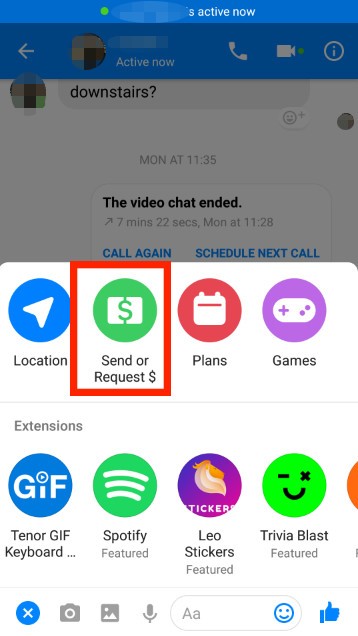 Sending money to your friends through Messenger has been an option since 2015, but it hasn’t really seen widespread adoption. Nonetheless, if your friend group doesn’t have another convenient way to split checks (Venmo, cryptocurrency, camels, etc.), it’s a solid option and fairly easy to set up. All you need is a few minutes and a debit card from your bank (as long as you’re in the US, UK, or France). 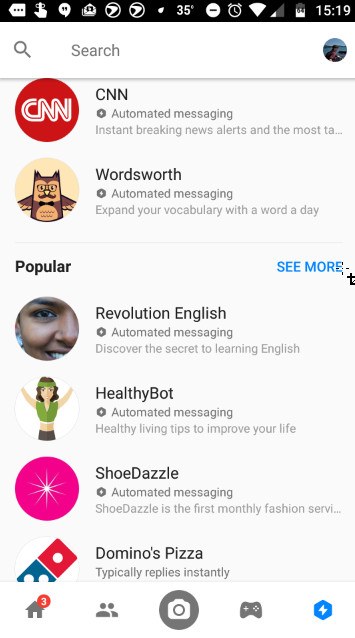 Facebook has been pouring a lot of money into AI, so it may come as no surprise that Messenger is now home to thousands of chatty bots (though most of them aren’t actually AI). You can find them in the “Discovery” tab on the bottom right of your Messenger home screen, and whether you want to improve your vocabulary, subscribe to news updates, contact a business, or order a pizza, there’s a bot there to help you with that. You can even invite them to your group Messenger conversations, where they’ll interject whenever they think they can help with something, like booking a hotel room or making a restaurant reservation. 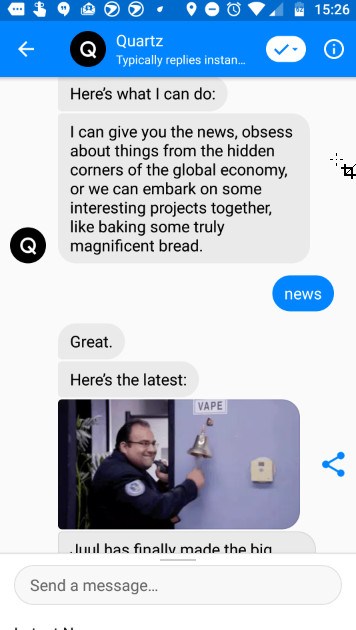 Chat extensions that connect you to services 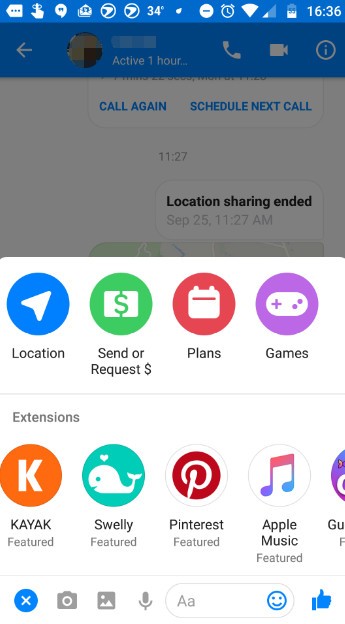 Why have two parties when you can have three? Facebook’s history with third-party developers notwithstanding, the idea of building chat extensions that integrate with outside services is pretty clever. They’re available on mobile, and, among other things, you can: 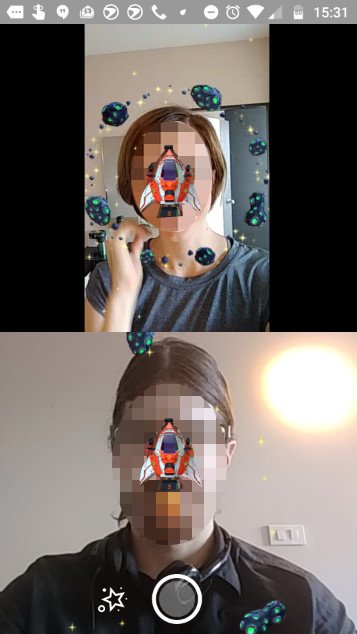 In 2016 Messenger rolled out the ability to play some simple HTML5 games (Instant Games) in Messenger, with classics like Pac-Man, Space Invaders, and Words With Friends leading the pack. In 2018 augmented reality games hit video chat, though they felt a bit less impressive than a bunny-ears filter.

If you’re down for a few minutes of low-key fun, though, you can try out the AR by starting a video chat with a friend and clicking the star near the bottom of the screen, to put a spaceship on your nose and dodge asteroids or bounce a beach ball. The flashier AR is more for advertising — you can check out a car or try on makeup, for example.

Where is Messenger headed?

Messenger only became a separate app in 2015, but since then it’s gone from 600 million users to around 1.3 billion — around 17% of the world’s population. What this partially means is that Messenger is now competing, especially in Asia, with a lot of other messaging apps that have grown into service industry and e-commerce giants.

To see how Messenger might turn out, it might be best to take a look at companies like WeChat, Line, Viber, Kakao, and the other Asian “Super Apps.”