Facebook has become the biggest and most dominant go-to place for socializing on the internet. Its platform has attracted an enormous chunk of the world’s online users, making it a very difficult social network to contend with. The very idea of the “social network” was popularized by this website. After many years of success, it seems that Facebook has recently taken a turn downwards, with many people having complaints about practices it’s been engaging in. For now, there is no major lack of users to populate the network, but that doesn’t mean that people aren’t finding reasons to harbor negative feelings towards it. With this in mind, we will explore what Facebook has been doing that may border on constituting self-destructive behavior.

Advertising has been around ever since the first websites started to crop up. This isn’t something new, so why is Facebook’s advertising cause for concern?

The problem with Facebook’s advertisement isn’t the fact that it exists. It’s the fact that it’s becoming a more integrated part of the social network’s ecosystem. Imagine if you were talking to one of your friends, and then a salesman bumped in between the two of you, holding a sign that advertises a new vacuum cleaner. Facebook’s advertising is something a bit more subtle than that, but it still follows the same concept.

I totally get it. Facebook has to make money somehow, and its figures aren’t exactly making stockholders very happy. In order to make the extra revenue it needs, the company has to employ new advertising strategies that are more “in your face.” Some of its users will be annoyed, most will be fine with the change. This process repeats, but it often doesn’t stop repeating, even when companies know they’re about to lose some users. They eventually become interested only in those users who make them money, not realizing that they’ll leave if their friends leave. And when people don’t get bothered by ads, they get bothered by…

As long as I remember ever using Android, I remember Facebook prodding me to download its “Messenger” app. This isn’t so annoying, but I still could do without all that nonsense. Perhaps other people feel the same way, but I don’t think it’s enough to start a revolt.

There’s something else, though: Facebook is trying to crawl its way into the entire app sphere by creating a network for other apps to start including its ads. Some people would say that this isn’t excessive at all, considering that apps already display advertising through networks run by Google & Co. However, this kind of is missing the point. The whole purpose of Facebook was to become a social network. Sure, that has nothing to do with its choice to enter the advertising business, and it’s not technically evil for doing so.

But think of this: Facebook will have to focus on its advertising product as well as its social network. Is the company spreading itself thin? Well, Google already seems to be swallowing the internet whole with a ton of products and businesses. Why can’t Facebook?

Well, Facebook got where it was because it was the most awesome social network. It barely had to make an effort to extend its reach, as everyone was telling everyone else to get on it (I was told by at least 8 different friends on 50 different occasions to get on Facebook before I got an account). It either solidifies its place as the best social network, or it loses out on maneuverability with a distinct focus on its advertising business.

You Can’t See Everything Anymore

Back when a “Timeline” was a “Wall,” Facebook put everything you were subscribed to there. If you were following someone, or had someone as a friend, that person’s posts would show up the moment they happen. Content creators, pages, and groups would get on your wall each time they added something. Then this happened: 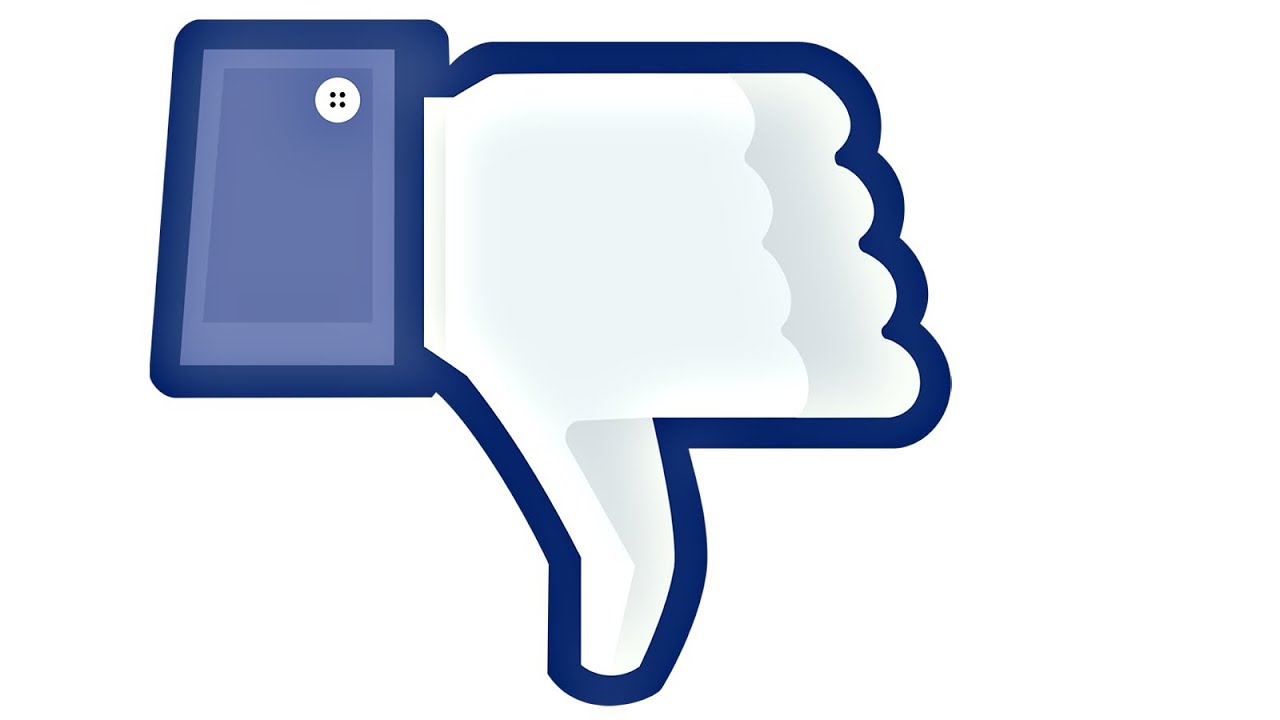 Now, to appeal to your own followers and let them decide (on their own discretion) whether your content is worth watching, Facebook came in like a falcon and took that all away. It replaced this with another M.O., namely the “you’re now going to pay to reach people” strategy. Facebook’s motive for this change was something like: “Well, we want to make sure that our users see only what actually engages them.” They measure this through likes and comments. Like the handsome fellow said in the above video, what if you like something without clicking “like” on it? I do that a ton. And guess what? I have to actually visit a page to see its content. My wall (ahem, “Timeline”) is basically almost empty.

Other things I haven’t mention include Facebook selling your personal information to third-parties (which is not exactly as bad as it sounds, but still kind of creepy), creating duds like Facebook Home, and using its users as guinea pigs without consent to any beta programs. This is still not enough to convince people to stop using Facebook (it certainly doesn’t convince me). However, if Facebook continues to inadvertently or purposefully do things that creep out its user base, its user count will start to dwindle beyond a point of no return. It wouldn’t be the first time a social network tanked (MySpace, anyone?).

Anyway, it’s now your turn to leave your thoughts below. What do you think Facebook can do in the future to mend this? What (constructive) suggestions do you have for them? The comments section is open to you.

6 Ways to Easily Send Text Messages (SMS) from Your PC

11 Omegle Alternatives to Chat with Strangers

How to Add Screenshots and Animation to GitHub Pull Requests

Google vs. Bing vs. DuckDuckGo: Which Is Best?

How to View and Manage Your TikTok Watch History
Facebook Pictures Not Loading? Here Are the Fixes
4 Ways to View Deleted Reddit Posts and Comments
6 Ways to Easily Send Text Messages (SMS) from Your PC
What Is Virtual Land and Why Are People Buying It
8 Zoom Alternatives to Make a Free Conference Call
How to Login to Your Hotmail Account
How to Check Who Viewed Your TikTok Profile