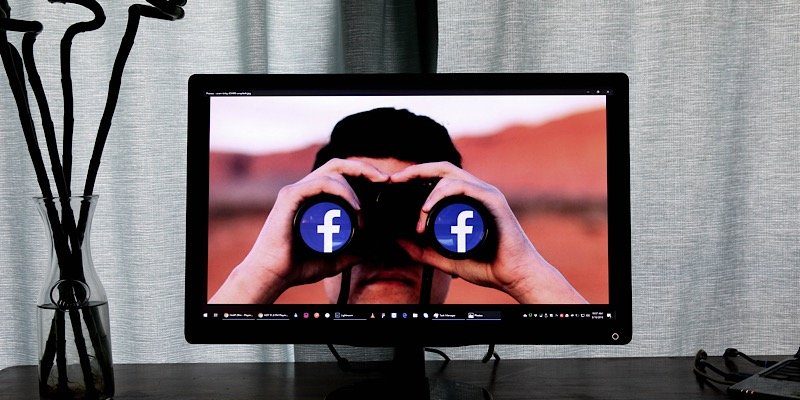 All Facebook users know the frustration of going to your news feed and not reading what you were hoping to. We are told it’s because of the social network’s algorithm, but it doesn’t seem to make much sense, just like the algorithm that drives Google search.

Finally, Facebook is letting us in on the news feed algorithm and showing how they decide what we’re seeing. They’re also providing some limited controls to change it Granted, it could be more, but this is a great start.

Whose posts are you expecting to see in your news feed? Your mother’s? Your best friend’s? How about the guy on the other side of the cubicle from you? Someone you went to school with whom you never talked to but who friended you? Surely you want to see your significant other’s.

That you seemingly see way too many ads and a lot of memes from the same person, while having to fight through it all to get to the posts that you know are going to make your day is frustrating. But Facebook is finally going to help us out a bit.

The social network explained in an announcement that “the goal of News Feed is to show people the posts that are most relevant to them. ‘Why am I seeing this post?’ Which can be found in the drop-down menu in the right-hand corner of a post, explains how your past interactions impact the ranking of posts in your News Feed.” 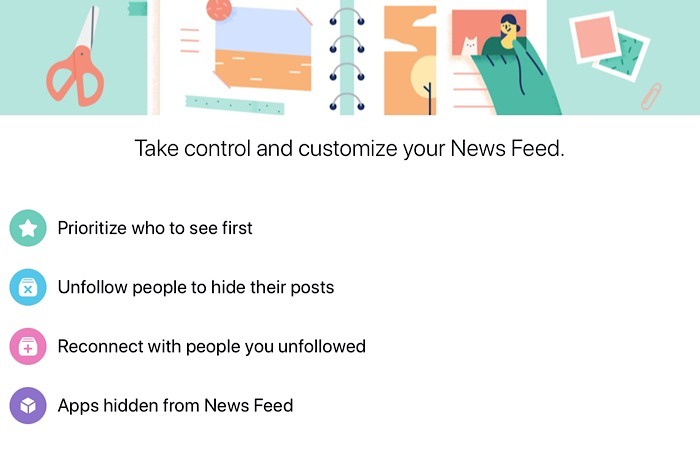 Facebook explained that you’ll be able to see “Why you’re seeing a certain post in your News Feed – for example, if the post is from a friend you made, a Group you joined, or a Page you followed.”

You’ll also see “What information generally has the largest influence over the order of posts, including: (a) how often you interact with posts from people, Pages or Groups; (b) how often you interact with a specific type of post, for example, videos, photos or links; and (c) the popularity of the posts shared by the people, Pages, and Groups you follow.”

So it’s not just showing you a general algorithm, but it is showing you how it is determining your algorithm. In addition to that, they’re providing you with links to change it, to unfollow someone, to see someone else’s posts first, unfollow a group, etc.

It is said to be available for both iOS and Android, but so far, even with an app update, this new feature is not available yet to me on my iOS devices, but it does seem to have messed with my algorithm, which is going to be very frustrating to people.

Changes to Ad Tool as Well

Additionally, Facebook is improving the ad tool as well. They will reveal when an advertiser uploads your contact details. Companies are allowed to upload their customer databases so that Facebook can match that up with the contact data they have. Now you’ll know when Facebook matches up your contact data so that you’re no longer completely in the dark.

Do you think you’ll make use of these changes to Facebook’s news feed algorithm? Let us know if you think it will benefit you in the comments below.