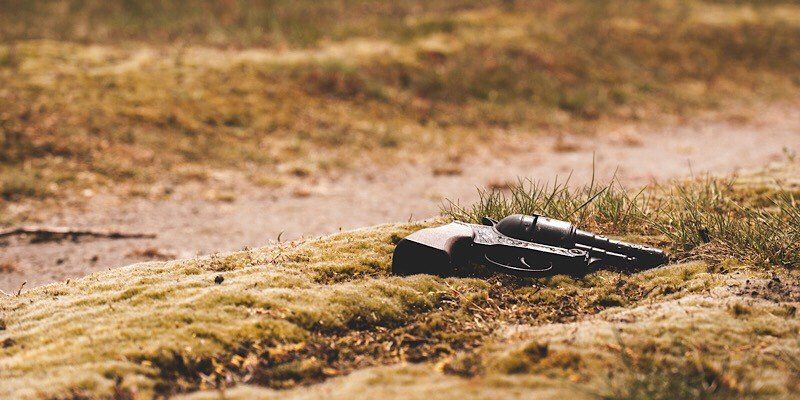 It seems we keep hearing more and more about all the ways that Facebook has wronged its users. It can be a bit daunting. But this is one thing they seem to be doing to change public opinion. The social network has decided to reign in their advertising policies and will no longer be directing ads for weapon accessories at minors.

This change in Facebook’s policies will be an addition to existing policies. Since 2016 they have banned advertising that relates to the sale of guns. Looking at the problem of mass shootings in the United States, it can be seen as a good thing but is also a hotbed issue.

Gun control versus the Second Amendment has been debated in many places, even within this space, when our focus is actually on technology. At any rate, Facebook erred on the side of control as they made the decision to no longer include ads that related to the sale of guns. That’s been a major issue with gun control advocates, that guns should not be allowed to be sold online. Possibly in support of that, Facebook stopped displaying ads promoting the sale of guns. 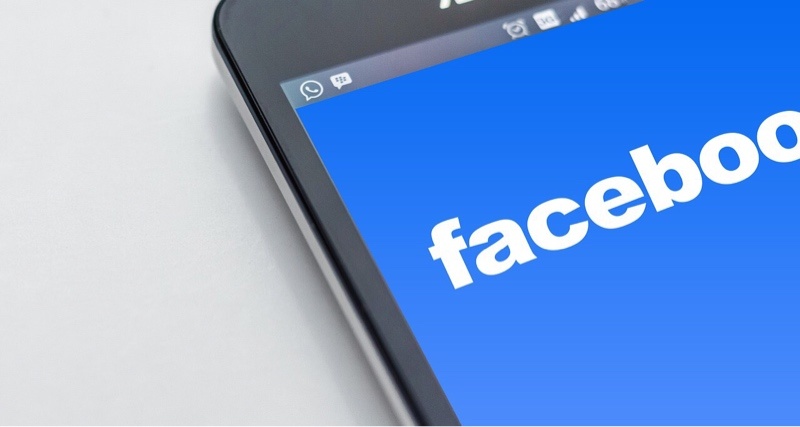 The only gun-related content Facebook allowed was “blogs or groups connecting people with weapon-related interests, as long as the service doesn’t lead to the sale of these products.” The examples given for what was not allowed included “Get your ammo here!” and “Our $1,800 ammo giveaway starts now! Click here to enter for your chance to win.”

Facebook has now updated the policy to specifically address firearms-related accessories. They will no longer be allowed if the ads are targeting minors. This includes advertising for scopes, holsters, and training and firearms safety courses. The ads will be allowed but not to anyone under 18 years old.

Following the wording in the previous policy, it makes it seem like it’s not a more restrictive rule change but a more permissive rule change. They were not allowing anything that related to the sale of “products” that had to do with weapon-related interests, but now they’re allowing “accessories” ads as long as they aren’t targeting minors. 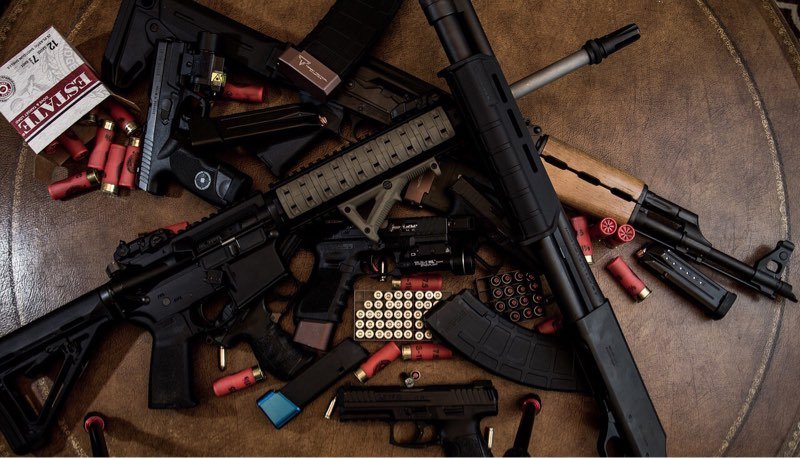 It might be difficult to determine how they gauge the intended audience of an ad, so this rule could be rather ambiguous. You could say any ad is targeting minors if you wanted to push the limit, and then no ads would be allowed, seemingly just like before.

In Need of Good P.R.

Because of all the troubles that Facebook and founder Mark Zuckerberg have been going through with regards to advertising and data policies, they’re in need of some good P.R. Whether or not this is a big change they are making or just redefining existing rules, they desperately need to make it look like they’re doing the right thing and that they truly care about their users, as it hasn’t seemed like that too much lately.

And again, gun control versus the Second Amendment is a real hotbed issue. With every school shooting that happens in the U.S., it only intensifies. By redefining their rules, perhaps Facebook is making a stand. Gun safety advocates would like to see youths have less access to guns, and this change to the policy makes it seem like the social media giant is aligning with that.

While trying to avoid the hotbed issue here, what do you think of this change in the wording? Is Facebook really changing anything or are they just looking for some good P.R. to help their wounded image? Let us know what you think about the change in the comments below.