In mid-December 2015 the European Union debated a law that would effectively ban every adolescent under the age of 16 from using social media without their parents’ consent. This legal provision would require Facebook, Twitter, and other social networks to change their systems to adapt to the new standards for online interaction within the European continent. In the end, on December 18, the law did not pass, and the decision to establish an age limit between 13 and 16 was left to each member state. Despite that, the debate left many asking themselves whether an age limit should have been applied and where that age limit should be.

The Argument for an Age Limit 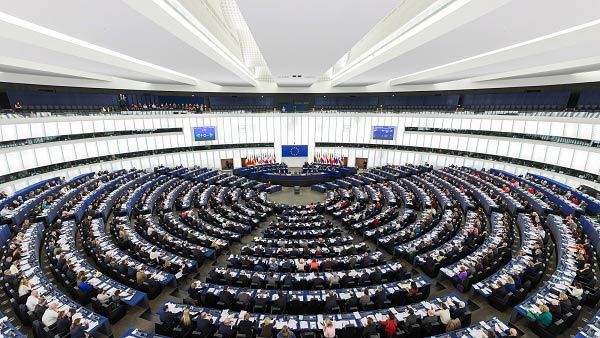 Since 2006, Facebook has established a minimum age of 13 for the use of its services. Most social networks have followed this standard, and the world lived happily ever after. In the 2010s, questions arose regarding the alleged danger of predatory behavior from adults on adolescents using these networks. Concerned adults argue that a minimum age should be established because younger adolescents do not exercise sufficient discernment when it comes to human interaction. They essentially make the argument that teenagers are much more susceptible to the manipulation of someone much older than them.

The European Union’s mid-December proposal seemed to aim for a uniform “digital age of consent.” However, rather than making the arguments listed above, the law seemed to be concerned about the age at which people should be able to consent to having their data handled. The proposal seems to come from a direction of concern for adolescents being too young to understand the implications of data security and privacy when they agree to have their data used in any way.

Arguments Against The Minimum Age

Ultimately, the battle for a uniform age limit in the European Union was lost simply because member states couldn’t reach an agreement. However, that doesn’t mean that there aren’t legitimate arguments against the law in the first place.

Perhaps the biggest argument against a minimum age on social media comes from the fact that although people younger than 16 may not be data security and privacy experts, it doesn’t necessarily mean that their parents are. The law makes the indirect presumption that when a person reaches their 16th birthday they will understand the implications of putting an embarrassing selfie out on the Web. The massive amount of 30-somethings that do this on a daily basis begs to differ.

The law could perhaps even pose an indirect and unintended threat against its own intention. The feeling of security that parents would feel thinking that their child will not have access to social media until the age of 16 would make them complacent. In time, younger adolescents will find a way around the requirements of social networks (which historically have been difficult to enforce). This will create an environment where parents are even more oblivious about what their children are doing, worsening the situation.

Given this information, which side are you on? Do you think that setting a minimum age is wise? If so, what age should it be set at and why? Tell us in a comment!