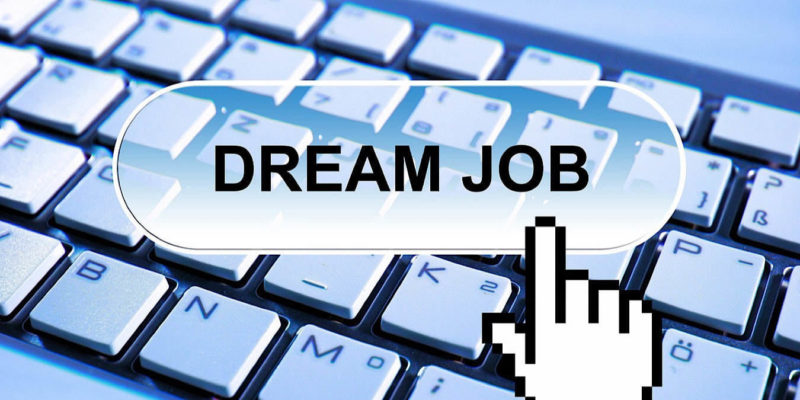 The next time you apply for a job, they may find out all they need to know with the use of face-scanning artificial intelligence. It could take the place of a face-to-face interview, which for many people could be a major plus.

Recruiting-technology firm HireVue developed the system that uses a job applicant’s own computer or smartphone camera to analyze their facial movements, word choice, and their voice to compare them to other applicants based on an “employability” scale.

The technology is becoming so widely used that schools are training students how to look and speak to get the best results. More than 100 employers are now using the system, including large corporations such as Hilton, Unilever, and Goldman Sachs.

Not everyone is sold on the system, as some critics believe the HireVue system relies on superficial measurements and random mathematic equations and is not rooted in scientific fact. They believe the system could hold back non-native-speaking people, nervous nellies, and more. They question how it can determine what a perfect employee looks like.

“It’s a profoundly disturbing development that we have proprietary technology that claims to differentiate between a productive worker and a worker who isn’t fit, based on their facial movements, their tone of voice, their mannerisms,” said co-founder of the AI Now Institute, Meredith Whittaker.

“It’s pseudoscience. It’s a license to discriminate,” she continued. “And the people whose lives and opportunities are literally being shaped by these systems don’t have any chance to weigh in.”

HireVue’s chief technology officer Loren Larsen disputes that, explaining “most AI researchers have a limited understanding” of the psychology behind workers and what makes them good for a job.

“People are rejected all the time based on how they look, their shoes, how they tucked in their shirts, and how ‘hot’ they are,” charged Larsen. “Algorithms eliminate most of that in a way that hasn’t been possible before.”

HireVue’s chief industrial-organizational psychologist, Nathan Mondragon, says the standard assessment is thirty minutes long and includes six questions that the employer chooses that can lead up to 500,000 data points to calculate a score. It gauges excitement, anger, word choice, and tone, and this is compared to the current workers for the same job.

Let’s also look at how this helps a company in ways other than choosing the perfect employee. At Unilever, HireVue saved 100,000 hours of interviewing time and around $1 million in recruiting costs, while also helping managers to not hire applicants who were just “mini-mes” who reminded them of themselves.

Is It Any Different than a Standard Interview

“When 1,000 people apply for one job,” Larsen pointed out, “999 people are going to get rejected, whether a company uses AI or not.”

Nicolette Vartuli, a senior at the University of Connecticut with a 3.5 GPA in her math and economics studies thought she did everything right to impress HireVue but didn’t get the job.

She fretted over what she did wrong, but that happens in every application instance. There hasn’t ever been anyone who didn’t question what they did wrong after they didn’t land a job. This doesn’t solve that problem.

But again, there’s always only going to be one person for one job opening. No system past or present is going to change that. And it’s human nature to question what you did wrong. But the question remains, is artificial intelligence a better way to determine if you are right for the job?