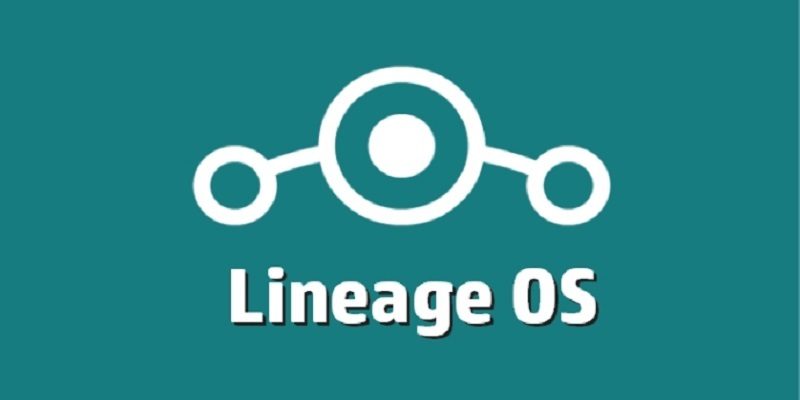 The long-running king of open-source operating systems for Android, CyanogenMod, came to an end at the end of 2016 after spending seven years offering its services for free to fifty-million Android users who’d rooted their phones to gain more control over their operating systems.

But fear not because out of the ashes of the beloved CM arises LineageOS, which is the natural place to go for those people at a loss about how to move on from Cyanogen. Here’s everything you need to know about it.

Why Is CyanogenMod No More?

Even though that’s the question many will be asking, it’s a little misleading to say that CyanogenMod is dead – it’s just no longer going to operate under the Cyanogen brand because it’s split off from Cyanogen Inc, the company that owns the name. The vast majority of the developers are staying on with the project, not the company.

So why did it happen? We don’t know the full details, but things can probably be traced back to when CyanogenMod turned from a non-profit project into a commercial one when it became a company under the name Cyanogen Inc. in 2013. There was discontent among the developers and community about this, but the company remained confident, with co-founder Kirt McMaster infamously saying that the OS would “put a bullet through Google’s head.” He even turned down a $1 billion buyout offer from Google because uptake of the OS was so sharply on the rise. 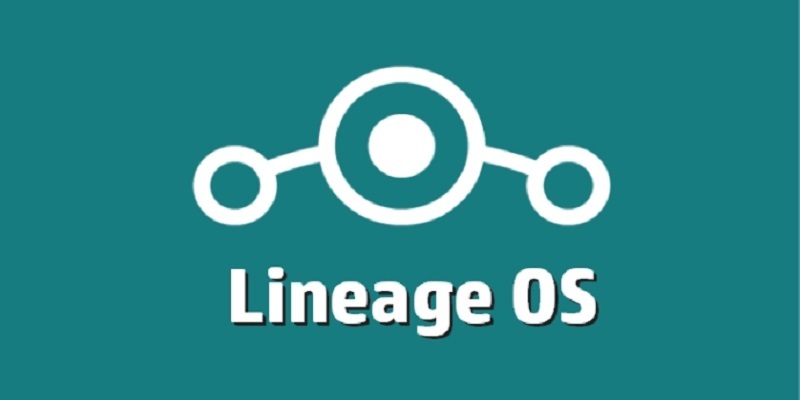 But over the next couple of years, Cyanogen failed to attract the interest it was hoping for from Android hardware manufacturers. (And in 2015 it infamously ended its relationship as the official OS of the popular Chinese smartphone maker, OnePlus, when Cyanogen Inc. gave an Indian OEM exclusive rights to the OS seemingly behind OnePlus’ back.) In 2016 the Cyanogen development team suffered extensive lay-offs as well as the stepping-down of the project’s founders, Kirt McMaster and Steve Kondik.

The project was accused, by Kondik among others, of losing touch with its community and open-source principles. On 23 December, 2016, CyanogenMod stopped being supported, though the development team was clearly prepared for this, as a couple of days later it announced that it would continue working independently on the project – under the name LineageOS – promising to get back to its “grassroots origins.”

So Is LineageOS the New CyanogenMod? 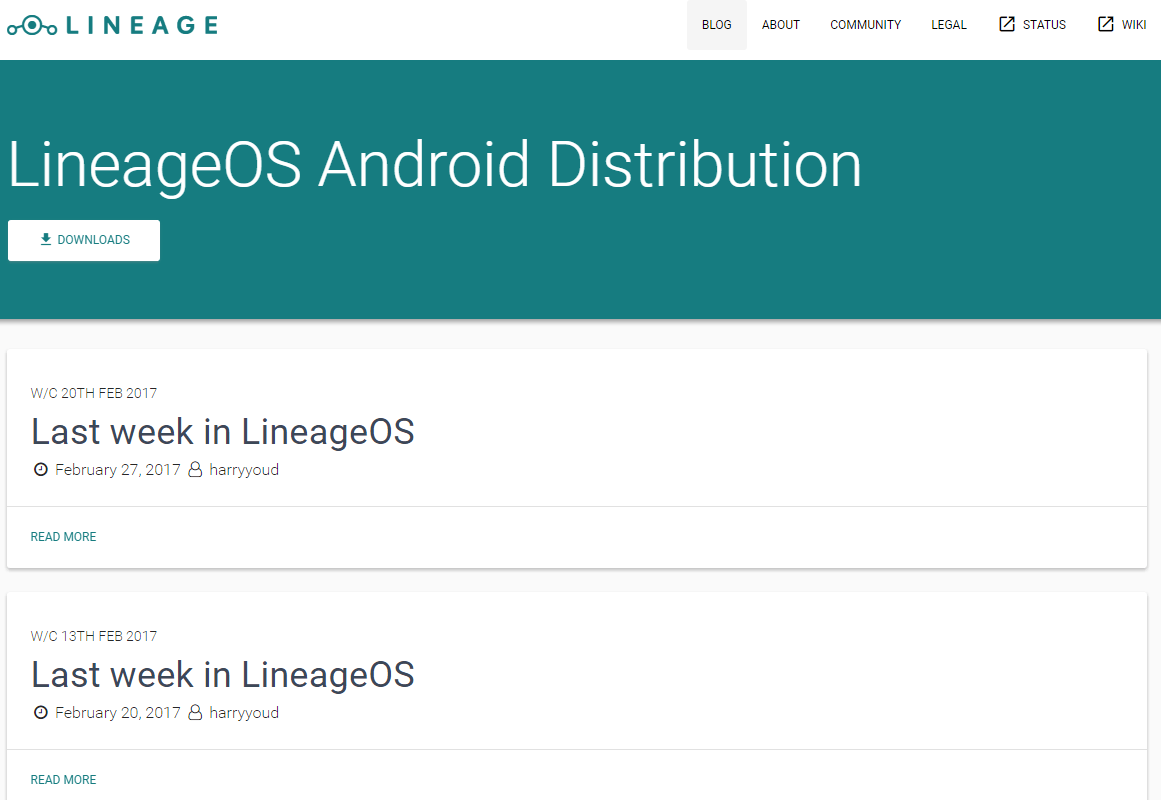 Exactly. LineageOS is, at this point, a direct fork of CyanogenMod, using the exact same files and sources as its predecessor. Obviously, from hereon out, LineageOS will continue to evolve alongside Google’s Android OS, much like CM did before, while CM inevitably gets left behind.

Do I Need to Install LineageOS Fresh If I Have CM?

It’s recommended. LineageOS isn’t directly compatible with CyanogenMod and has its own set of nightlies and files you can download from the LineageOS website. So if you’re going to install Lineage OS, you’ll need to back up your data on CM before doing it. 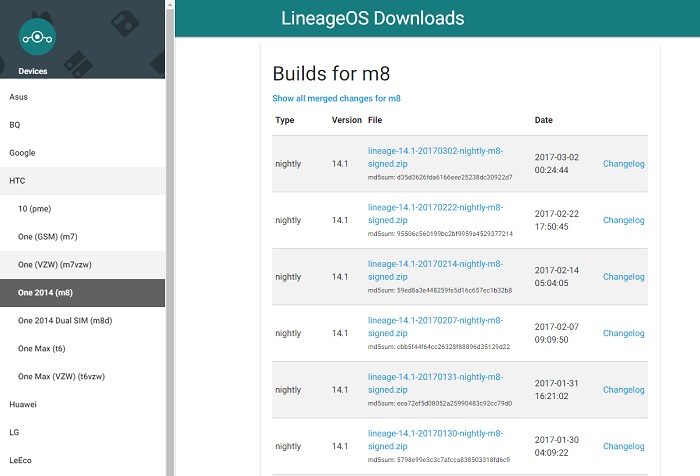 The developers have released an experimental build that should, theoretically, let you migrate data from CM13 or CM14 to the corresponding LineageOS version, but they stress that this isn’t stable and there’s a possibility that things will go wrong or that you’ll get performance issues down the line.

So my advice is to back up your data, then flash LineageOS to your phone just like you would any custom ROM, and don’t mess around with the experimental stuff.

In a way, this isn’t the end of the CyanogenMod journey, just a new chapter. (Any gamers out there remember when Championship Manager became Football Manager? Similar thing.) The good news here is that LineageOS returns the OS to being a purely non-commercial project, worked on by a passionate community of developers who now don’t have to worry about the powers that be making dodgy deals with Indian phone manufacturers.

LineageOS is a return to the principles that founded Cyanogen in the first place, and for those who feel strongly about it remaining open-source and bloat-free, that’s great news.