Vines are a video sharing option that are really catching on in popularity. As time goes by, more and more people are creating them. While some people think you have to be a member of Twitter to create one, that is simply not true. The following is meant to explain everything there is to know about creating Vines and to dispel any confusion. 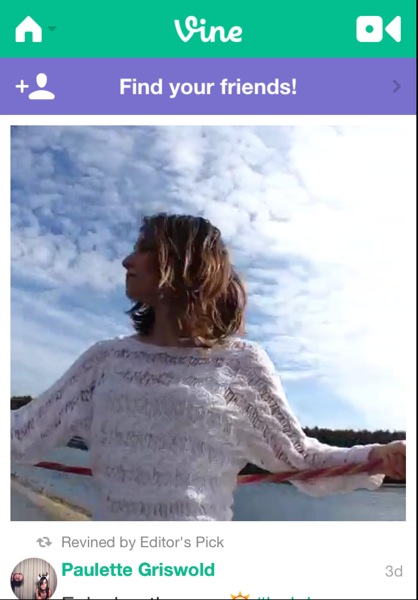 Vines are short six-second looping videos created on a mobile app. The app is available for iOS, Android, and Windows Phone. These videos can be shared in the Vine social network or on Twitter or Facebook as well. They can now also be shared in a private message between friends.

Vine was started in June 2012, and Twitter quickly picked it up for their own use later that year for a rumored $30 million. It made its way to iOS in early 2013 and to Android that following June. In April of that year it was already the most-downloaded free app at the iOS App Store.

Signing Up and Exploring 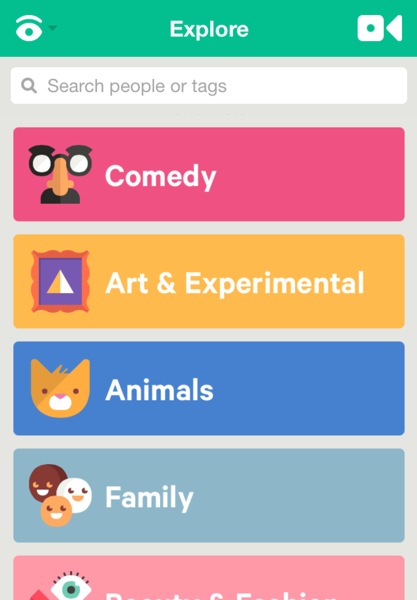 After downloading the app, you can sign up with either your email or your Twitter account. There’s a featured Vine showing on the Home page, and underneath that are Vines from the people that you follow. Clicking the Home button gives you options for Explore, Activity, Profile, and Messages. Activity and Profile are obvious. Explore takes you to different categories of Vines such as Comedy, Animals, Food, etc. Messages will be explained later. 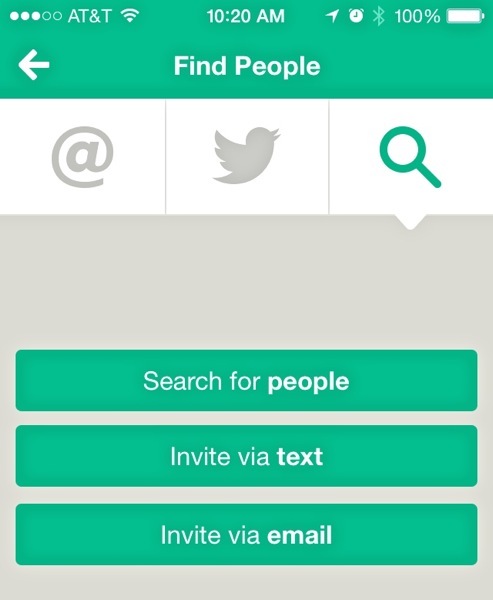 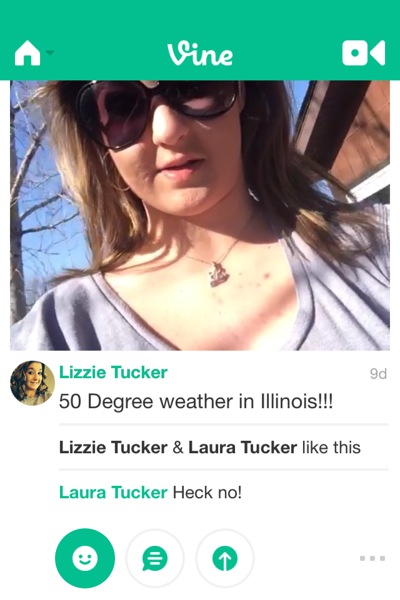 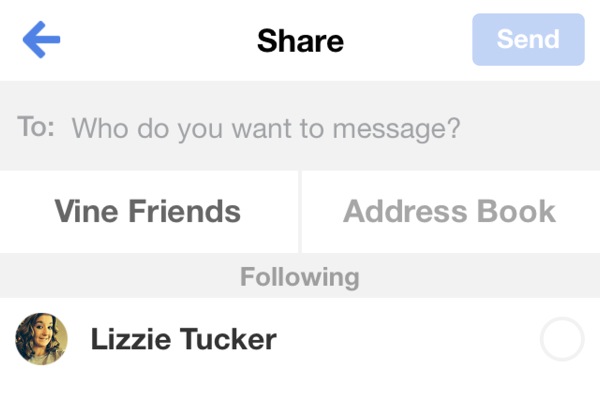 You can create Vines and message them to your friends, and the best part is they don’t have to have the Vine app to view your Vines. You can send them via email or SMS. You can respond via Vine or via text as you keep the conversation going. 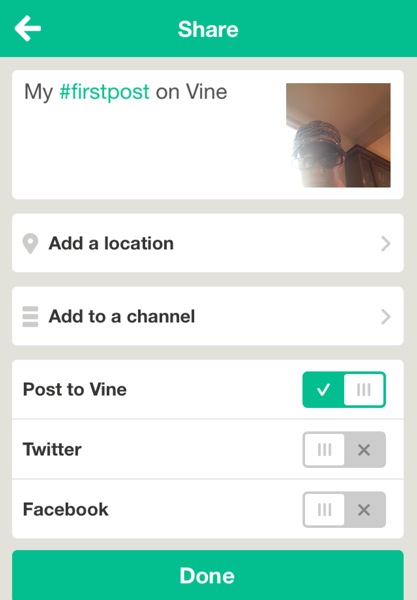 What makes Vine videos unique is that you can start and stop the video. You may only have six seconds, but to be able to start and stop filming, you can get just the parts you want in the video. To record a Vine, click the camera icon in the top upper right of the Home page. From there, tap the view window and hold down. As you hold it down, it records. To stop filming, simply lift your finger. To start filming again, hold down the screen again. When you’re done you’ll have options of posting it to Vine, posting it to Facebook, Twitter, sending in a Message to a friend, etc.

There is only one thing I don’t like about the Vine app and that’s that it’s viewing in Portrait only. I like to view things on my iPad in Landscape, but for my iPhone, it’s perfect. Have you tried Vine? What do you like and dislike about it? We’d like to hear from you in the comments section below.