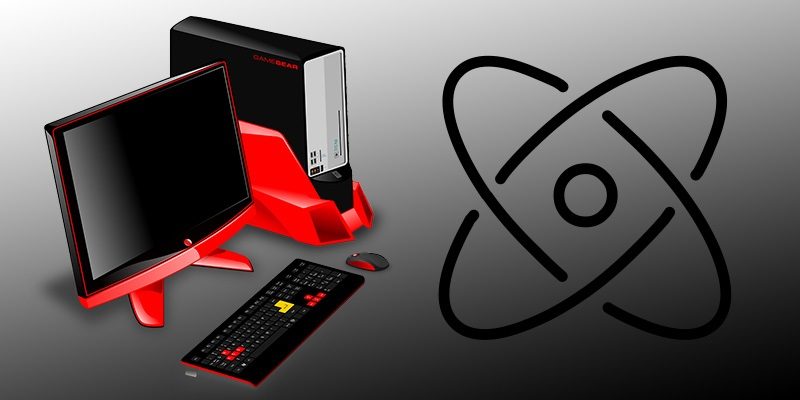 Electrons – no, not the type found circling an atom, rather the types of applications written for cross-platform use. Some people see this cross-compatibility ability as a good thing, making basic software more accessible to more people from different platforms. Others, however, see it is being a form of “laziness” from developers. Furthermore, with little optimization, Electron apps are more susceptible to crashes, RAM hogging, and excessive battery consumption. This article will explore a bit deeper the pros and cons to using desktop-class Electron apps.

The Code Behind Electron Apps 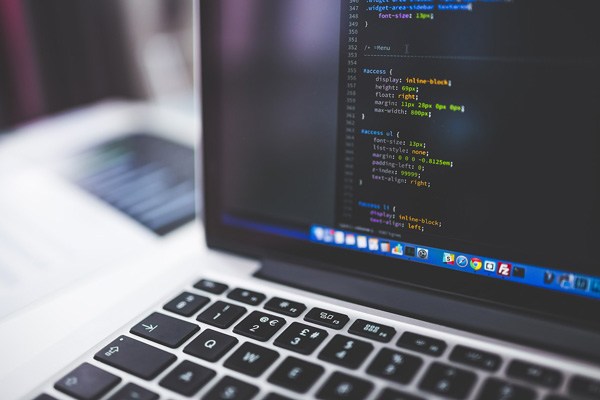 Electron apps are coded in JavaScript, HTML, and CSS. Though not the most current languages for development, they are easy to learn and will likely be around for years to come. Although, when coding Electron apps, stuff like packaging, installation, and managing updates is already handled, so you can focus on the code of the app itself.

Windows, macOS, and the varying forms of Linux have not been known to play all that well with each other. Since your code will be the same, cross platform, bugs will be more likely to show up. With this in mind, it would be best to code the entire program and then debug it per operating system. 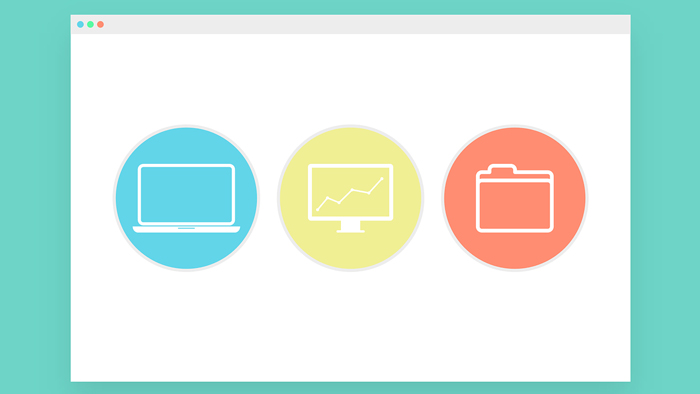 Unfortunately, you will fall short with Electron apps if you plan on coding apps for Chrome OS or Chromium OS. This is because Chrome and Chromium OS have a small file system that is unable to handle Electron apps. Even though these operating systems are based on the Linux kernel, they operate very singularly from popular Linux operating systems. In addition, apps are heavily reliant on the Chrome browser, and other than first-party Google apps, there are not many apps that can be installed without ties to the Chrome browser.

Electron apps have been known to hog up lots of system resources and burn through quite a bit of battery power. This is because although Electron apps are “optimized” for varying operating systems, they will never be able to reach the level of optimization that apps coded meticulously for specific applications can. This is due, in part, to operating systems that seem to always have new releases – sometimes even weekly. This issue of system resource hogging can become far worse if you are experimenting with a beta operating system, like that of macOS.

A lot of functionalities carried out with Electron apps can also be done with Chrome Apps. In this case it is easiest to add on an extension to your Chrome browser. Do this rather than installing a separate piece of software. Chances are the Chrome extension will run quicker and lighter than the Electron counterpart, anyway.

What are your thoughts on universal Electron apps? Do you prefer to use them since they tend to be more readily available than other apps? Or would you much rather install an application coded with your operating system specifically in mind? Drop us a comment down below and let us know.