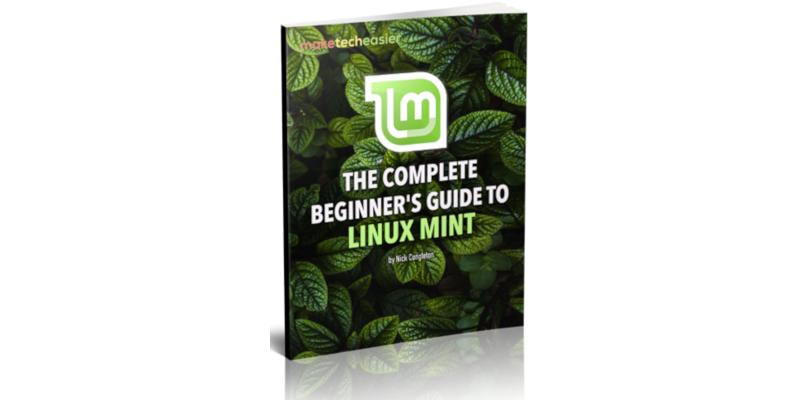 Linux Mint is often touted as the Linux distribution for beginners. It is one of the most popular desktop Linux distributions and used by millions of people. If you are new to Linux, Linux Mint allows you to start using it without a steep learning curve.

The purpose of Linux Mint is to produce a modern, elegant and comfortable operating system which is both powerful and easy to use. While it is based on Ubuntu, much of its interface has been redesigned to make it user friendly.

Chapter 5: Connecting to the Internet

Chapter 10: Where to Get Support?