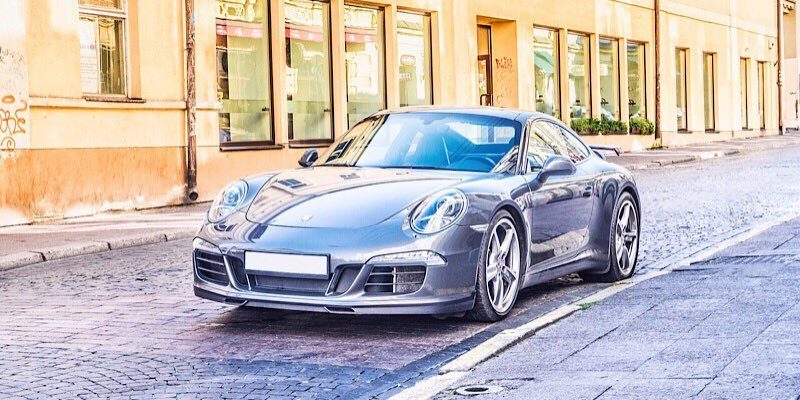 After smartphones, smart TVs, and smart watches, we’ve been introduced to everything for our home that’s “smart.” Now we’re even reaching outside the home. Dubai will be introducing smart license plates. They plan on using them to inform paramedics when there’s been an accident.

The smart license plates will have a digital display along with GPS and transmitters. They’ll contact first responders after a crash and will be able to share information such as traffic conditions with others on the road.

Additionally, according to Dubai’s Roads and Transport Authority, these smart license plates will also be able to display an alert if the plate is stolen. It can send the same information as well.

They can help the authorities in other ways drivers may not want them to such as help them collect on traffic fines, parking charges, and plate renewals. Of particular concern is that by connecting to GPS, this means another set of eyes will always be on the driver and can track them and their whereabouts at all times. 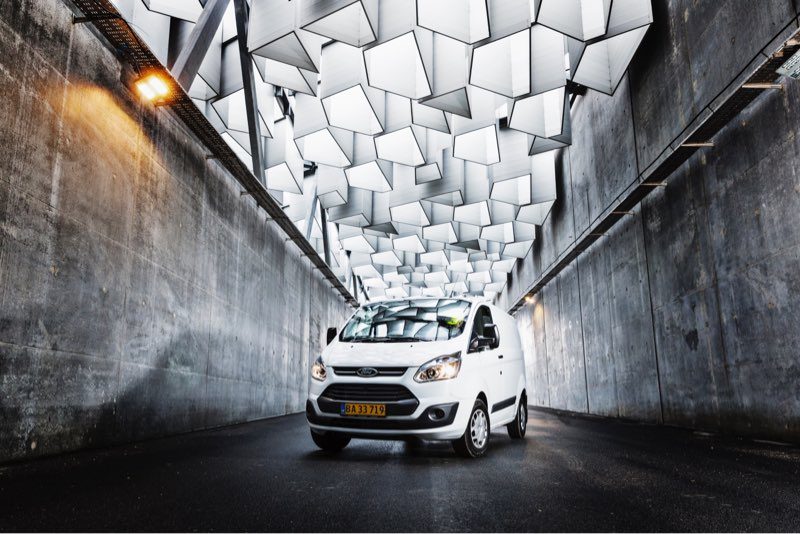 Dubai will begin a trial run on these plates next May with the goal of trying to take care of any technical issues that arise because of the climate there in the hot desert.

What hasn’t been addressed is if the owners of the vehicles will be able to have access to the smart license plates. That could lead to potentially destructive things.

While they have mentioned that the plate will alert authorities if it is stolen, there is always someone who pops up and is able to figure out how to disable it and change the numbers. 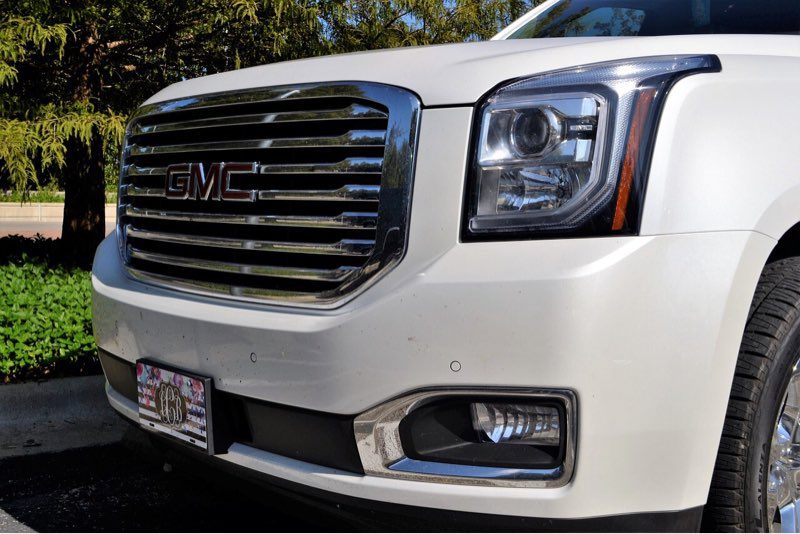 That’s what comes along with tech advantages: tech disadvantages.

The smart license plates aren’t the only things Dubai is planning with regards to technology and traffic. They’re already using drones to catch litterers, and they’re looking to possibly implement a Hyperloop transportation system. Even more impressive, they’re working with Uber and EHang to see if they can get flying taxis incorporated by 2020 for Dubai’s World Expo.

Additionally, they have signed a deal to implement self-driving police cars, but with the accidents that have been seen with autonomous cars here in the states, that might need some more time. These vehicles go super slow at only 9.3 miles per hour, but they can use on-board cameras to look for wanted people, stolen cars, etc. and then alert a human or robotic officer if something turns up.

What do you think of Dubai’s efforts in the tech world? Specifically, what do you think of smart license plates? Do you think they could lead to some good things? Or is this all just a little too much technology for you? Check in with us below in the comments and let us know your thoughts!