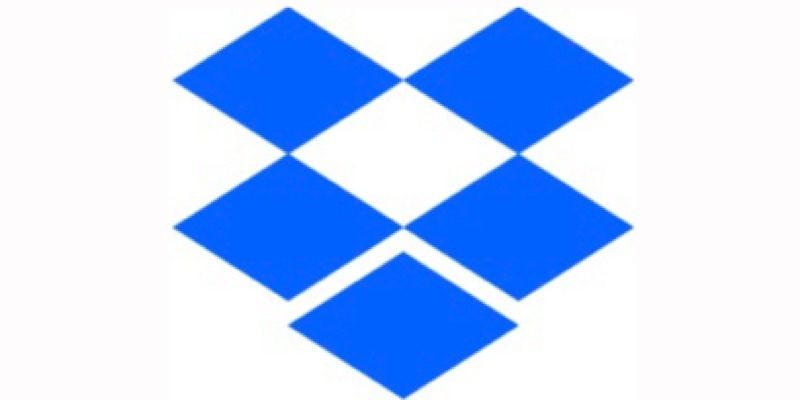 There is a definite trend among apps: they all seem to be trending toward productivity and teamwork with multiple other services. They seem to all want to be the one app you depend on to do it all, though it always seems for me that it just gives me more choices. Sometimes the changes make things easier, and sometimes they move further away from being useful to me, as Evernote has.

I’m hoping that doesn’t happen with Dropbox. They have announced a major redesign with their newest update that can be accessed through early access. They, too, are jumping into the productivity and teamwork space, promising to “bring files, tools, and teams together.”

Dropbox is referring to this new update as “the biggest user-facing change in the company’s history,” affecting the desktop, dropbox.com, and the mobile app. The goal is to provide users “a single workspace designed to bring files, fragmented work tools, and teams together.”

With our work becoming scattered across our computers, phones, tablets, and the cloud, sometimes the different spaces don’t work together very well. “We’re working across multiple apps that don’t talk to each other, and teams are struggling to keep up,” notes Dropbox CEO Drew Houston.

“We’re focused on removing the friction from that experience, pulling everything together in a way that nobody has done before. The new Dropbox helps you quiet the noise and find focus at work.” 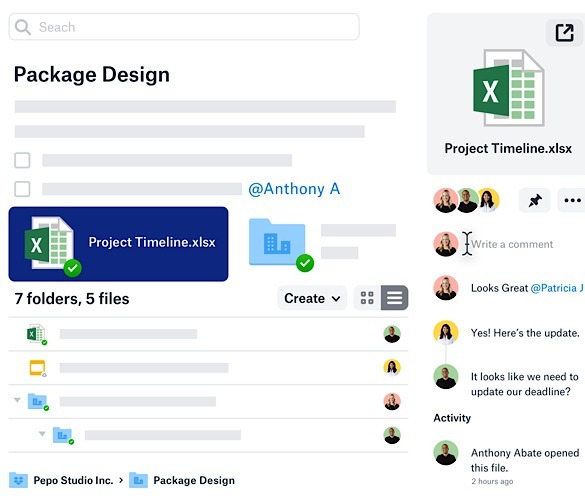 The new cloud-based content aims to provide one central location for your content. Users can now create, access, and share Google Docs, Sheets, and Slides within Dropbox and open Microsoft Office files in Office Online or Google Docs. You can also link to productivity tools such as Trello boards, wiki pages, and news articles, and create and store web shortcuts, along with all your other work content you were already saving in Dropbox.

Dropbox’s intention is for Desktop users to find it easier to keep track of what is happening with shared content, access important work, and create new content directly from the Dropbox icon in the Windows system tray and macOS menu bar. Updates on shared files will be there in a team activity feed.

Early access to the new desktop app provides folders with improved capabilities for bringing teams together. You’ll be able to pin files, add folder descriptions, create to-dos, mention teammates with @, get updates on the activity of files and who has viewed files, and comment on shared content. 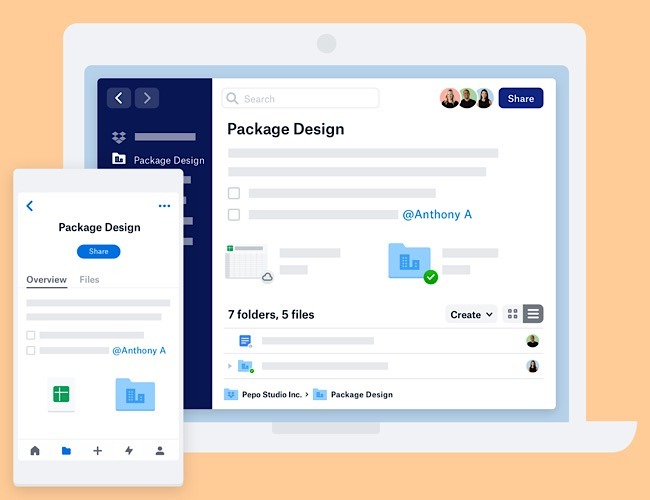 “The new Dropbox experience offers a modernized central workspace where users can access all of their files – including web-based and traditional files, seamlessly integrate popular tools, and better coordinate with team members. It’s the first time anyone has natively integrated these new modes of work in one place.”

All Dropbox users can get access to the new desktop app through the early access program. The other features will be available to all users in updates rolling out in the coming weeks.

Of course, as with anything else, it’s unknown how this could actually change or improve things until you get in the thick of it and actually try it out. I don’t see it being my one-stop place for productivity and teamwork, but I can see it helping, perhaps even immensely, but probably only moderately at best.

What do you think of the changes in the updated Dropbox? Have you accessed the improved desktop app through early access? We want to know your thoughts – leave them in the comments below.