Apple releases a new iOS version each year for its iPhones, iPads and iPod Touch’s. The actual public release is usually preceded by about three to four months of beta testing for developers. During this beta testing period, different shady UDID registration websites will show up and allow regular users to install the pre-release software too. Then, as is customary each year, a portion of these users encounter bugs, and then start finding solutions. The result? You land here.

First and foremost, you should know that we recommend you stay away from pre-release software, unless you are a developer and know what you are doing. We can understand the excitement that surrounds updating your iOS device to the latest version, but betas are only meant for developers to report bugs and test compatibility with their apps. Follow the instructions here to downgrade iOS 8 beta to iOS 7.1.1

You Will Lose ALL Your Data

Before beginning, it is very important to understand, that you will lose all your data when downgrading from iOS 8. The reason behind this is that you cannot restore iOS 7 on an iOS 8 backup. Alternatively, if you have an older iCloud or iTunes backup for iOS 7 or any previous generation, you can restore to that.

You’ll need to have your specific iOS device restore files/IPSW. You can download iOS restore files, from here or here.

We’ll be using an iPad Mini (iPad 2,5) for this guide, but this should work for any iPhone/iPod Touch or iPad running iOS 8. You’ll also need the latest version of iTunes, which is currently iTunes 11.2.2. iTunes can be downloaded from Apple’s website. 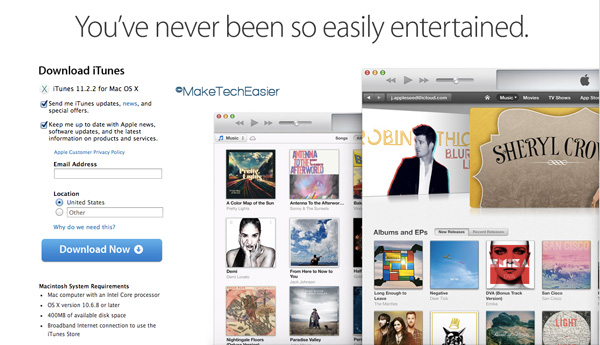 1. Power off your iOS device by holding down the power button.

2. Hold down the home button on your iOS device, and plug it in to your computer.

4. Hold down Option (Mac) or Shift (Windows) and click the Restore button.

5. In the window that opens, select the iOS Restore file you downloaded earlier. 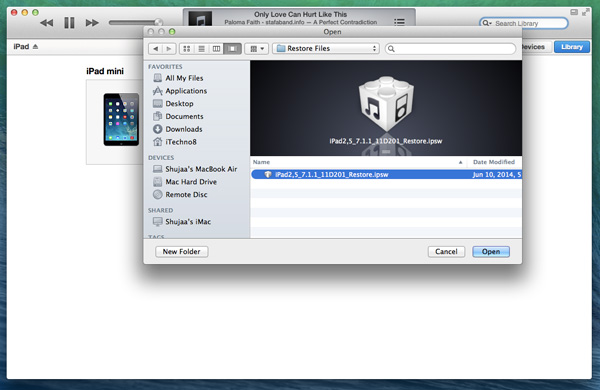 6. Your iOS device will now restore to iOS 7.1.1, and once done, you’ll be presented with the iOS set-up screen. 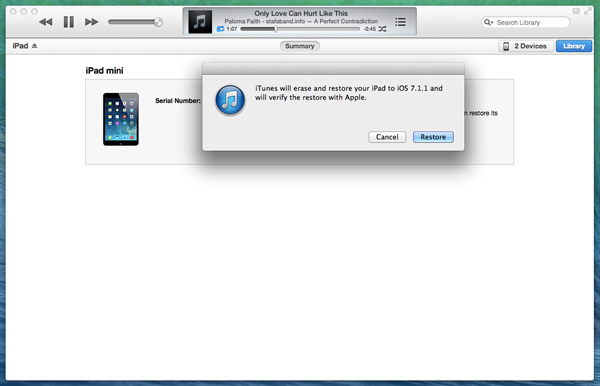 Congratulations! Your device will now be running iOS 7.1.1, and you can continue your work on a much more stable and faster OS version. 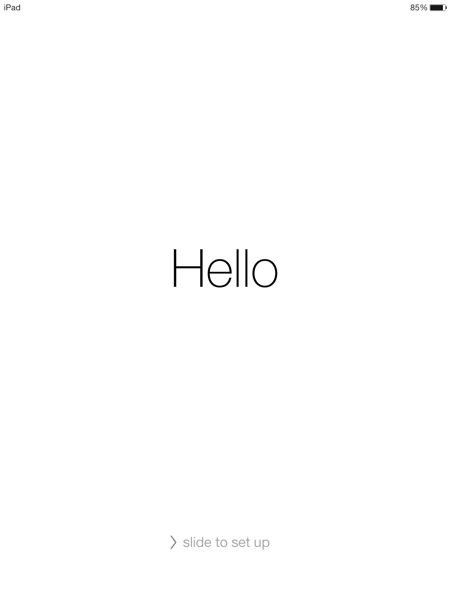 Did this work for you? Be sure to tell us in the comments below!