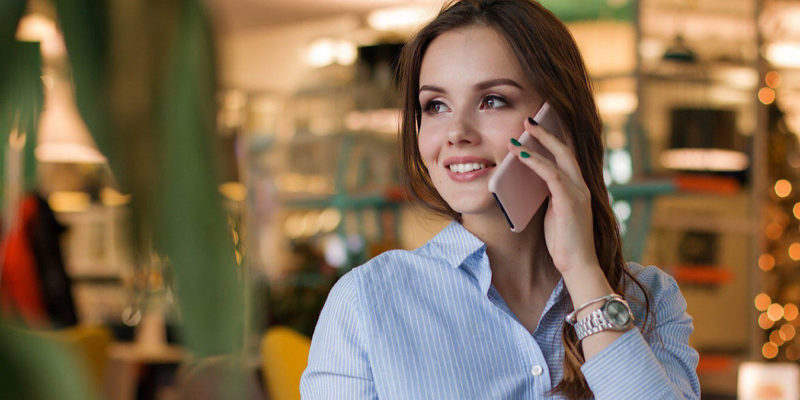 Mobile phone sizes have come a long way throughout their history. They started out being these huge monstrosities that wouldn’t ever fit in your pocket or purse, but they weren’t meant to do anything other than just place phone calls.

But now we do so many things on our smartphones that they have to be big enough to be able to handle all the functions yet small enough that we can keep them with us at all times. While finding the right size can be difficult, this brings up the question, does a phone’s size and weight affect your purchasing decisions?

Miguel reports that it does matter. He prefers phones with a 5.5-inch and maximum of 6-inch screen. It allows him to comfortably handle the phone with one of his hands that he sees as average-sized for a male. “Phones designed around that hit a sweet spot for me.”

In terms of weight, though, he doesn’t really mind either way, but if forced to make a choice, he’d have to say he prefers heavier phones. “I want to feel like my hand is holding ‘something,'” and he doesn’t like those “airy” phones. He wants a medium-sized phone that feels like it’s a brick.

Damien explains that he reads a lot of content on his phones and prefers for them to have a big screen. He finds a 6-inch size nice and doesn’t even consider phones with smaller screens.

When buying his most recent phone, he was never even thinking about weight, only about screen size, Now that he has a phone that has the right size screen, it’s so much heavier than his previous phone that he hates it. It’s making his hand hurt, leading him to consider giving it away. “From now on, the device weight will play a part in my buying decision.”

Sayak says his fingers are smaller than average, so it’s not comfortable for him to use the 6-inch and higher phablets. He prefers no more than a 5-inch screen and only reluctantly moved up to 5-inch from 4.4 He prefers zooming in for a better view of the characters to having a large size and also wants it to be thin and lightweight.

Size and weight don’t matter a great deal to Simon, as he prefers to look at the hardware and power over the screen size and weight. “I’d rather have a small heavy phone that can do whatever I ask of it, then a large, light phone that struggles to keep up with me!”

Both size and weight matter to me. I have smaller hands as well, and it’s just not comfortable to hold a bulky phone in size or weight. I have skipped upgrading my iPhone some years only because the newer phones were all too big. Rumors have it, though, that Apple is considering offering a smaller phone again. I don’t want it too small, but I want to be able to hold it comfortably with one hand and want it to fit in a wristlet or wallet.

Do you have size and weight preferences as well? Do you like it to fit comfortably in your hand and not feel too heavy while holding it for long periods of time? Or do you just prefer that it has all the functions that you need? Does a phone’s size and weight affect your purchasing decisions? Add your thoughts to the comments section below.