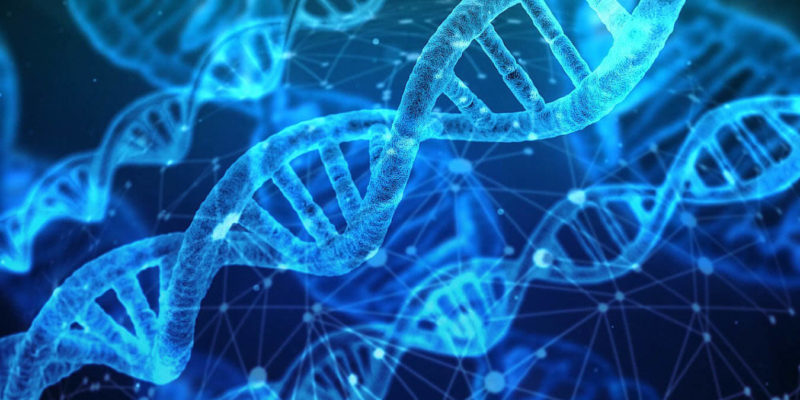 Home DNA kits that can help you discover your family ancestry are popular now, with two of the most used being kits offered by ancestry.com and 23andme.com. The question is, what do these companies do with that personal data you’re handing them?

FamilyTreeDNA sold 1.5 million of these at-home DNA kits and then allowed the FBI to take a look at the data to solve crimes. Is that what these 1.5 million people signed up for when they spit into the tube?

Don’t get me wrong: I’m here to say there is great benefit in these kits, yet they’re being used in ways the public doesn’t realize.

I have a personal story that arose from the use of these kits. My sister tested her DNA, and ancestry.com notified her that she had a first cousin who had been adopted. This was a prior family secret no one had been aware of. The first cousin had been looking for family, and she found it in us. It’s been confirmed by the players in this story that she is our cousin.

We have met her in a tearful “reunion” and have more meetings planned with more cousins, aunts, uncles, and siblings. It’s a remarkable story.

Yet, attached to all those wonderful feelings is the question of what at-home DNA kit companies are doing with that data that is so wonderful in so many other ways.

The FBI contacted the president of FamilyTreeDNA, Bennett Greenspan, and told him his database could help solve heinous crimes. He wanted to upload the DNA data in two cases to see if there were genetic links to others to possibly generate some leads.

Greenspan knew this wasn’t what his customers had in mind when they spit in the tube, but one of the two cases involved the body of a dead child who had never been claimed. The other case was one of rape.

He said yes right away. “I have been a CEO for a long time,” said Greenspan. “I have made decisions on my own for a long time. In this case, it was easy. We were talking about horrendous crimes. So I made the decision.”

Law enforcement aren’t the only ones with an interest in this data. Drug companies and researchers would like to get their hands on it too. I’ll add that with ancestry.com, there’s a box to check asking if you consent to being connected to possible family members. Whether your information should be used by third parties is not mentioned.

That said, that company isn’t the one at the center of this story. The point is there is no law that governs what they do. They could do the same thing Greenspan did if they wanted but say they don’t.

“Taking a DNA test does not just tell a story about me. DNA tests inevitably reveal information about many other people, too, without their consent,” says Natalie Ram, associate professor of law at the University of Maryland Carey School of Law, studying genetic privacy.

“Should genetic databases be allowed to make up the rules as they go along?” she asks.

The dead-child case wasn’t solved by the way, but the FBI was able to determine the rape case was connected to the Golden State Killer who was arrested last year for murders and rapes that took place over decades.

23andMe, Ancestry, and MyHeritage say they do not share data unless required to by law, such as with a warrant or subpoena. But not every company has that same disclaimer as FamilyTreeDNA shows.

As great of an ending as my family story has, they aren’t always that way. Not everyone wants to be found, but sometimes they are through a family member. My uncle didn’t take this test; my sister did. Yet, now he knows what happened to the baby he walked away from in utero more than 50 years ago. Luckily, we rest knowing Ancestry won’t give our data away unless forced.

Have you taken a DNA test? What’s your story? Tell us in a comment below.