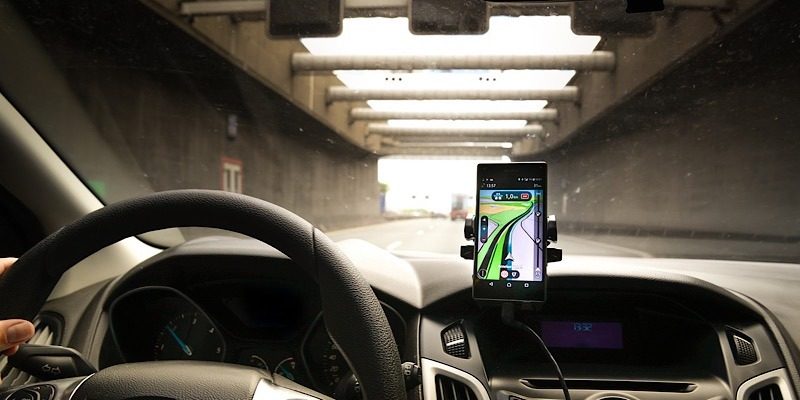 Much is made of distracted driving because of the rise in mobile phone use and the impact of mobile technology on our lives. No matter the changes that are made in technology to help keep people safe, the fact is people ignore those changes and continue to use their smartphones while they drive.

iOS has a feature that locks your phone while you drive, car manufacturers are instigating technology panels in the dashboard, map apps have verbal turn-by-turn navigation, all to stop distracted driving. But a recent study shows that doesn’t matter. Distracted driving was actually up in 2018 by 10 percent.

Let’s get real before we even go any further. Distracted driving has always been a problem on roadways. There is always something to distract your attention, whether it’s looking at a road map you pull out of the glove box, whether it’s putting on your makeup while stuck in bumper-to-bumper traffic because you’re late to work, or whether it’s trying to referee a fight between warring children in the backseat, it’s always been easy to get distracted while driving.

But our smartphones make it just that much easier to get distracted. It’s easy to be driving along and hear an alert on your smartphone and want to know who it is that called, texted, emailed, or posted to social media. We are all so connected. We need to know. 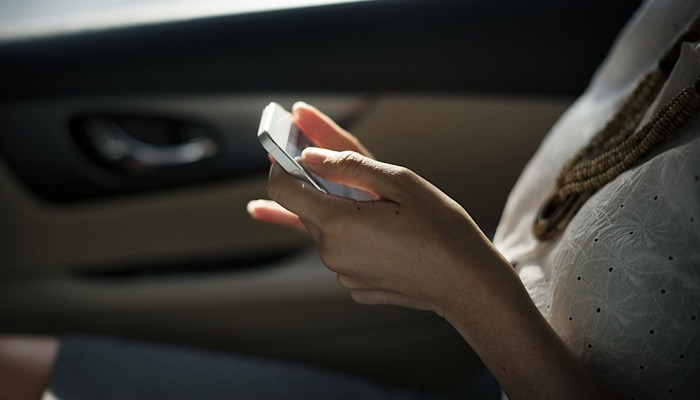 Yet, we also know it’s dangerous to take our eyes off the road. Behavior analytics company Zendrive conducted a study that showed drivers were 10 percent more distracted in 2018. That was in every city and every state in the United States that was included in the study. How can we be even more distracted when we know it’s dangerous and when there are so many safeties to prevent this?

Anonymized data from 1.8 million drivers on 4.5 billion miles of roadway was collected from phone software that monitored driver behavior. It sent a warning a driver was engaging in risky behavior with their phone while driving.

It’s no surprise what the largest distractions were. The most common reasons drivers were distracted by their phones were to talk, text, use a navigation app, or select music.

Zendrive also studied 500 people and learned that 85 percent of them admitted distracted driving was “a problem.” They know this is a dangerous practice. Yet, 47% of those people also admitted that they use their phone 10% of the time while they are driving. 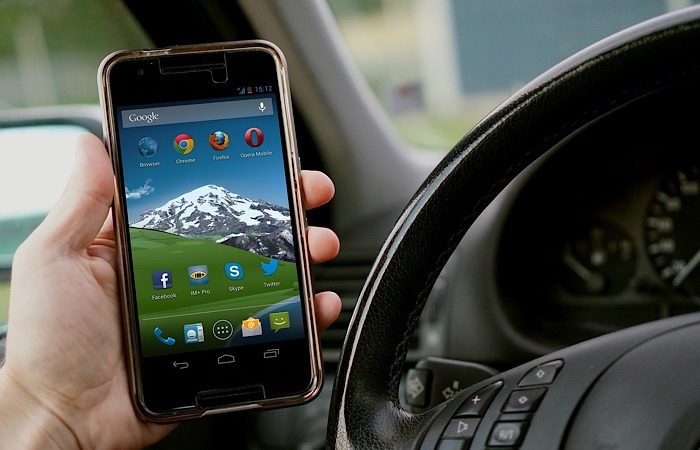 Again, this is an increasing problem. Despite everyone being aware of the dangers, we are doing it more and more. Despite Apple instituting a Do Not Disturb feature that shuts off your phone while you drive, people are still doing it. A 2017 survey found that drivers in Northern Virginia were 57 percent more likely to use a phone while they were driving than in 2014.

What Will It Take?

What will it take to get drivers to stop participating in risky behavior? We all see it. If you don’t use your phone while driving, you know someone who does. I keep Do Not Disturb on on my phone, and keep my phone in my purse while I drive. It is not sitting next to me.

However, on occasion, I will call someone while I am driving. It’s certainly not 10 percent of the time. And it’s not just to yak. It’s to tell someone something quickly. But giving an excuse like this in the long run is not really any better than someone who is texting while driving. A distraction is a distraction.

Add your thoughts and comments regarding distracted driving to the comments below, and if you want to make your driving safer, check out Make Tech Easier’s giveaway of a Lanmodo Vast night vision camera,