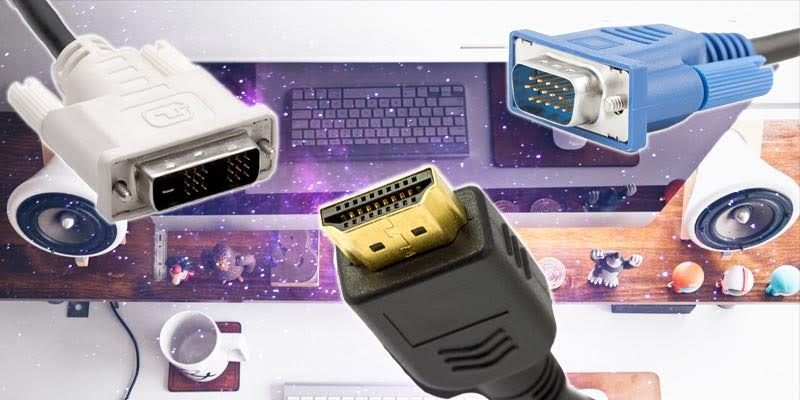 A lot of confusion can sprout up where display standards are concerned, especially ones like HDMI and DisplayPort. To alleviate this confusion, we’ll define the term “display standards” and will tell you all you need to know about each one, including the usage scenarios where you’ll be using their respective connectors!

What are display standards?

Display standards are a set of hardware standards used to determine how a given device will transfer video (as well as audio, in many cases) over a connection to a display. Display standards have changed over the ages significantly, so we’ll be covering the most relevant standards of the past decade for your convenience, alongside their specifications!

By the time we’re done you’ll have a firm grasp of display standards and what kind of cabling you should be seeking out for your home video projects. 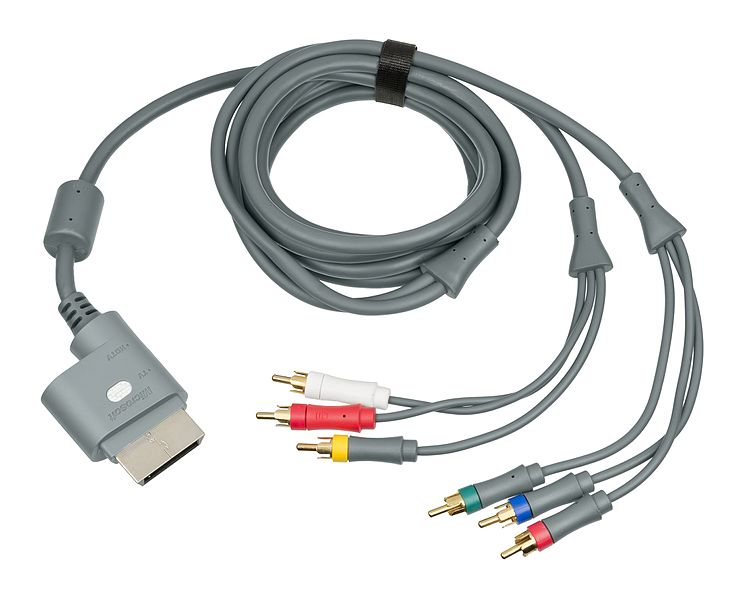 Component and Composite Video are typically used to provide standard-definition video to standard-definition TVs. The main difference between the two standards is where they are used: while composite (the Red-White-Yellow connectors) are far more common as a consumer standard, component cables are typically used in more specialized scenarios, such as projectors. Component also has better color quality than composite. 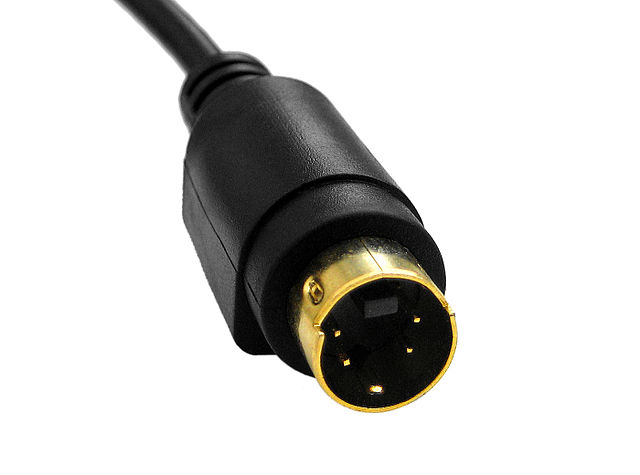 S-Video is a funny standard since the port has existed on a wide variety of devices for decades but rarely, if ever, sees use. This is because of the dominance of component and composite connectors, with the later arrival of HDMI completely nullifying this one.

If you’re in a standard-definition usage scenario, though, S-Video is the best quality you can possibly get. You’ll need to figure out the audio situation separately, though. 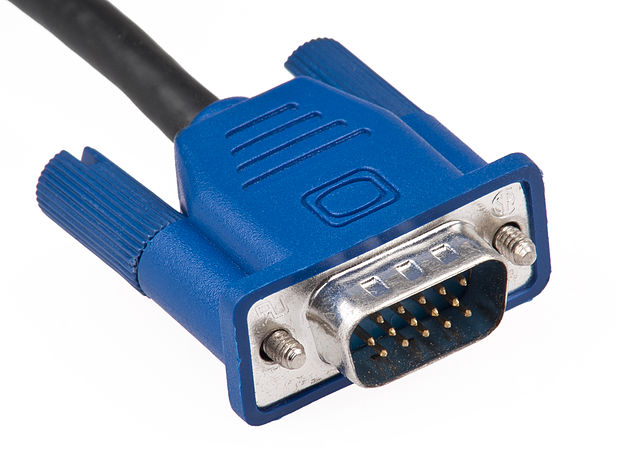 VGA, or Video Graphics Array, long served as one of the most ubiquitous PC display standards. It’s also the best of the analog video standards, before the industry went digital with DVI, HDMI and other standards. Due to its analog nature, however, it’s quite limited in what resolutions/refresh rates it can adapt, and its color depth falls short in comparison to other standards as well. 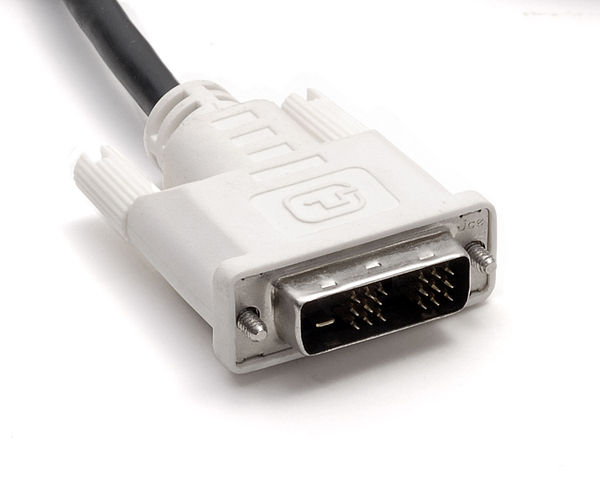 DVI, or Digital Visual Interface, is one of the first prominent digital video standards. Thanks to being digital, it’s much more powerful than VGA. Early Single-Link DVI caps out at 1200p @ 60 Hz, while the newer Dual-Link standard caps out at 1600p @ 60 Hz/4K @ 30 Hz. If you’re buying devices that support DVI, try to use Dual-Link if possible.

That being said, even the almighty DVI has started to be toppled by the two new industry kings in HD video: HDMI and DisplayPort. 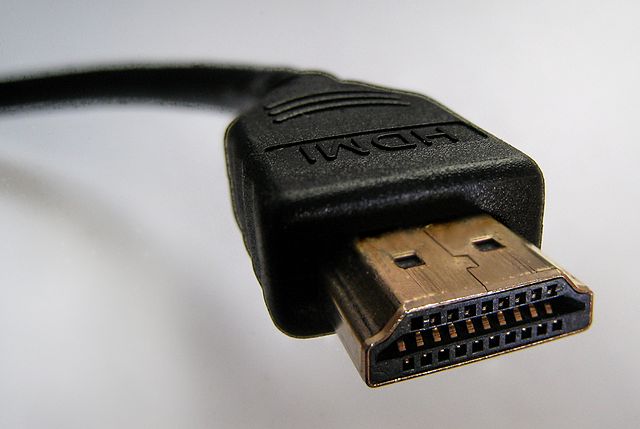 With the debut of HDMI came the proliferation of HDTVs in the world of consumers, alongside Blu-Ray players, HD-DVD players, HD gaming consoles, and so on. HDMI is arguably the most ubiquitous HD video display standard – one aspect that contributes to this is the fact that it includes HD audio and video on the same connector, reducing setup headaches.

However, not all HDMI cables are made equal, especially when you’re an enthusiast. No, we’re not talking about expensive HDMI cables – we’re talking about the various HDMI video display standards. HDMI 1.0 offers basic 1080p @ 60Hz video, which is fine for most consumer applications, but HDMI 1.2 increased PC compatibility, 1.3 added deep color and higher-quality audio codecs, and 1.4 made a huge leap by offering 4K @ 30 Hz. Newer standards, such as 2.0 and 2.1, leap as far forward as a whopping 10K @ 120 Hz. 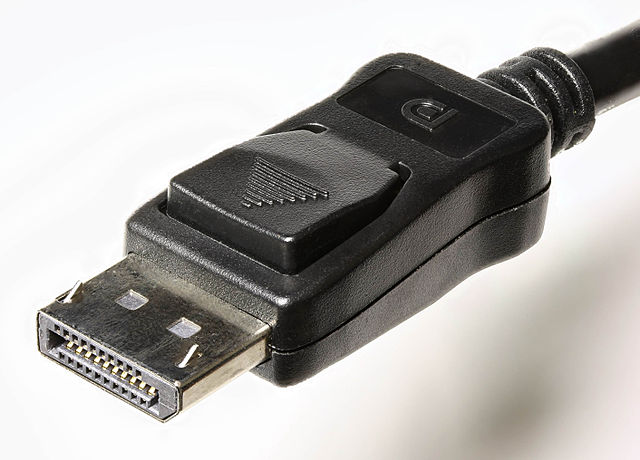 DisplayPort came onto the scene to offer high-end enthusiast video connections, typically leaps and bounds ahead of HDMI and other connections at the time. In more recent years HDMI has started catching up, but on older systems and graphics cards where both HDMI and DisplayPort are supported, DisplayPort will typically offer higher resolutions and refresh rates. 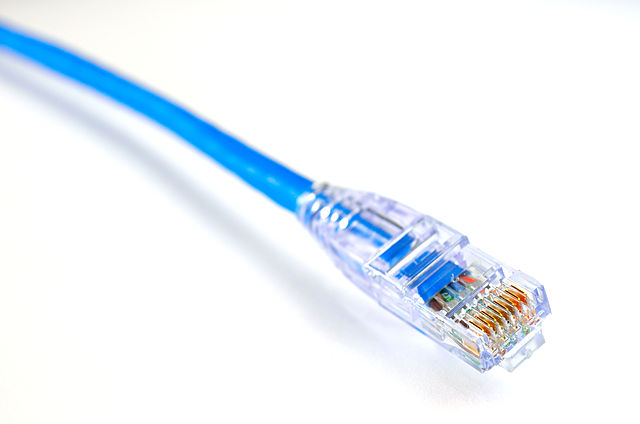 HDBaseT is a unique form of display standard. It’s a proprietary technology that works by sending HDMI and raw video information through other ethernet cables, with custom boxes at one or both ends to enable the transfer of data. This is a business-specific solution, but if you’re looking into enterprise networking and video streaming, HDBaseT is a viable option.

And those are the most prominent video display standards! I hope you learned a thing or two from this article and that it helps you pick out the right video cables and video devices for your hardware at home.

How to Choose the Right TV for Your Home Theater Setup
Could Building Your Own Laptop Eventually Be Possible?
How to Set Up a Router
DIY Repair: Mechanical Keyboard Switch Replacement – It’s Easier than You Think
The Detailed Guide to Replacing Faulty Mouse Switches
AMD vs. Intel CPUs: Which Company Is Winning in 2019?
AMD vs Nvidia: Which GPUs Are Best in 2019?
How to Use an AIO Cooler to Supercharge Your Nvidia Graphics Card