Two of the most exciting devices to be released in the last couple of years have been the iPad and the Kindle. Both of them make lives easier. The Kindle then came out with the Kindle Fire, their most expensive model. It’s been compared often to an iPad, with some people opting just to buy the Fire and skip the iPad, saving hundreds of dollars.

Yet Amazon has just released a new larger Kindle Fire, one that makes it even closer to an iPad, both in function and price. They just made that choice a little more difficult. The following is a list of differences and similarities between the newest Kindle Fire and the newest iPad, which should help you determine which choice you should make. 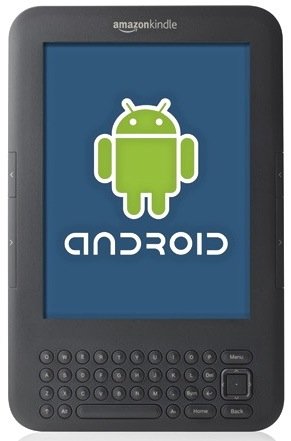 The first major difference between the Kindle Fire and the iPad is with the software that runs the two devices. The Kindle Fire operates on a fork version of the Google’s Android OS, while the iPad operates on Apple’s iOS. If you already have an Android phone, it could be an obvious choice for you to go with what you know. The same goes for iOS. If you have an iPhone, it’s easier to go with what you know. It’s also easier to share information back and forth between devices using the same system. 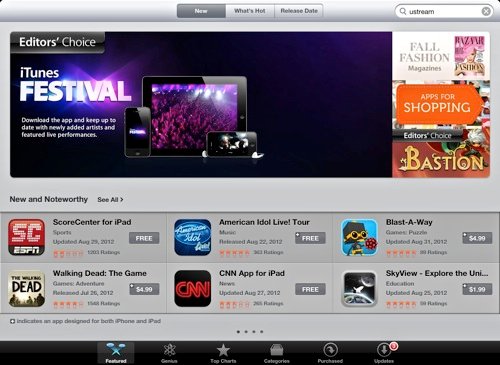 There’s no doubt when looking at Apps that the iPad has the edge. iOS’ tagline for awhile was “there’s an app for that.” And browsing the offerings, it does seem like there’s an app for absolutely everything you could dream of. The latest count is over 300,000 apps that are dedicated to the iPad. Additionally, many of the iPhone apps work on the iPad as well. The latest count for the Amazon App Store is one-tenth of that amount. That amount is growing, but it’s hard to imagine it ever catching up to the iPad. And if you are wondering, Google Play store is not available in the Kindle Fire. 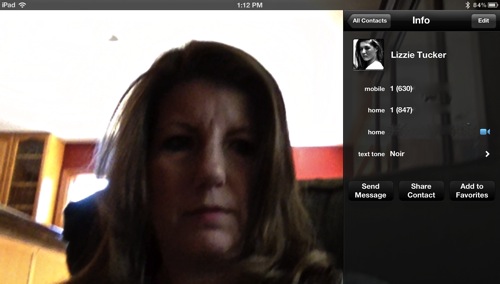 The iPad has both front and back back cameras to handle taking pictures, albeit awkward with the size of the device, and videos. The dual cameras make utilizing the FaceTime video chat, or even another video chatting service, such as Skyping, possible. There is a microphone as well for recording and/or use in the video chats. The new Kindle Fire has only a front-facing camera and microphone. This means you can use the camera and microphone for Skyping, but you won’t be able to take pictures with it, despite it having a photo app for editing and allowing free cloud storage. This is not a big issue for most of you unless you use your tablet to take photo everywhere you go. I think you will do better with your iPhone or Android phone than the tablet. 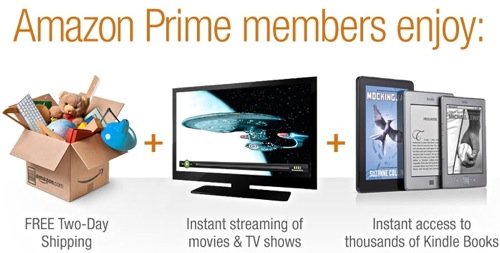 The media offered on the two tablets is similar. The Kindle Fire offers Amazon media of books, videos, music, and the iPad offers their iTunes service offering the same. Again, if users own other devices and media from one system, it might be easier to stick with that system. Having $1000 of iTunes or Amazon media makes you less likely to decide to get a device with the other system and rebuild your media. The Kindle Fire does offer a month free of the Amazon Prime service which includes their media and also free shipping of their products. Of course, reading media will be better on a Kindle. It’s main purpose is as an e-reader. However, there is a Kindle app and other e-readers for the iPad. So it can be done there as well, just not as natively. In this case, Amazon seems to have the better edge since it is both available in the iPad and Kindle Fire, while your iTunes media is only available on your, you know it, iOS devices.

On the other hand, even with the Kindle fire’s improved display, the newest iPad is still slightly superior at 2048 x 1536 vs. 1920 x 1200, while the Kindle Fire now offers reduced screen glare. 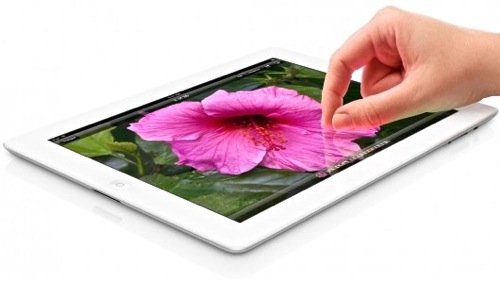 The are definitely pluses and minuses to owning each device. If all of your media collection of books, audio and video are from Amazon, it makes great sense to get a Kindle Fire rather than an iPad. You will get an equally capable tablet at a lower price. If you are going for the apps and retina display, iPad would be a better choice.

What do you think? Which one would you chooose? Kindle Fire or iPad.

How to Install Ubuntu Touch on Nexus 7
How to Turn Your DVD/CD Library Into a Digital Library
Manage Files On Your Kindle Fire HD With Ubuntu
Five Latest Unity Lenses For Ubuntu
Troubleshooting WiFi Issue on iOS Devices
The Kno Textbook Tablet Preview
DragonDisk: A Free Amazon S3 Desktop Client For Linux And Windows