What is Command Prompt

Command Prompt is the default command line interface provided by Microsoft starting from Windows NT (Windows NT 3.x and above). It is a simple win32 application that can interact and talk with any win32 objects in the Windows operating system. It has a user-friendly command structure and is widely used to execute batch files, troubleshoot Windows problems, perform advanced actions, get information, etc. Due to its user interface and command line structure, many call it “the DOS prompt,” though it doesn’t have anything to do with MS-DOS. 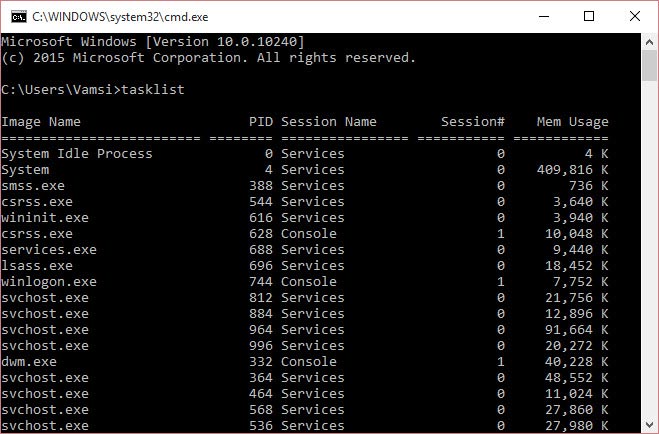 The first version of PowerShell, which is based on the .NET framework, was released way back in 2006 and is much more advanced than the Command Prompt. PowerShell has many different advanced features like command piping, task automation, remote execution, etc. 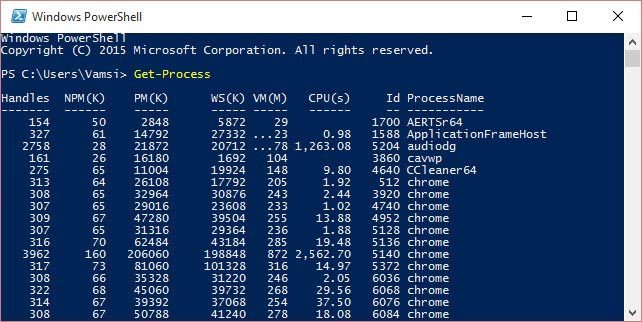 On the other hand, PowerShell deeply integrates with the Windows operating system while still providing interactive command line interface and scripting language. Considering the deep integration and support for the scripting language, it is often used by system administrators and IT professionals to perform task automation and configuration management.

How PowerShell Differs from Command Prompt

The PowerShell is much more advanced in terms of features, capabilities and inner workings when compared to the legacy Command Prompt. In fact, almost every under-the-hood module of Windows can be exposed by PowerShell, thus making it a useful tool for IT professionals, system administrators, and power users.

When I say PowerShell, most of you may think of the standard command-line interface, but Windows also comes with PowerShell ISE (Integrated Scripting Environment) which helps you create custom and complex PowerShell scripts for all kinds of works. 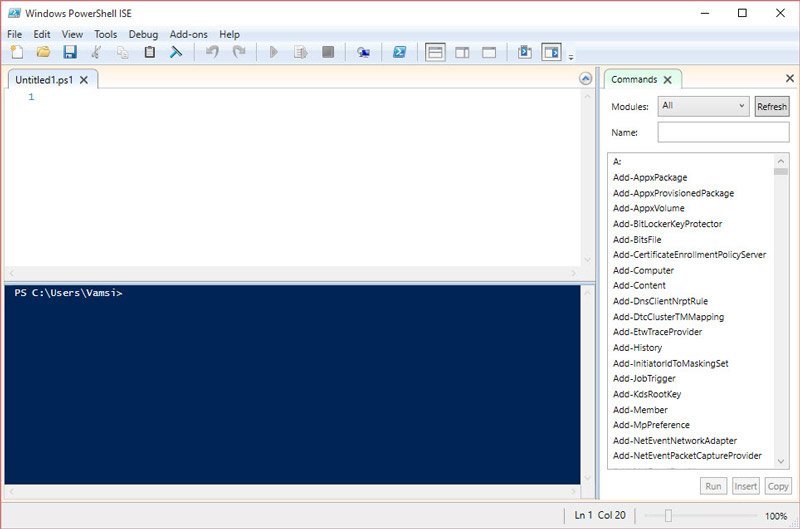 Moreover, PowerShell uses what are known as cmdlets. These cmdlets can be invoked either in the runtime environment or in the automation scripts. Unlike the Command Prompt or even the *nix shell, the output generated from a cmdlet is not just a stream of text (strings) but a collection of objects.

Since PowerShell treats them as objects, the output can be passed as an input to other cmdlets through the pipeline. This allows you to manipulate the data as much as you want without seeking the help of complex Reg expressions. This is just not possible in the Command Prompt.

When you compare all this to the legacy Command Prompt, you will find it painfully inferior to the PowerShell in terms of both functionality and how much you can do with it.

But all this power of PowerShell comes at a cost; that is the learning curve. If you don’t mind the steep learning curve, then do give PowerShell a try. Of course, if you are entering into the realm of system administration, then you definitely need to learn PowerShell to make your life easier.

If you are an average Windows user who hardly uses the Command Prompt, then you might not get much out of the PowerShell.