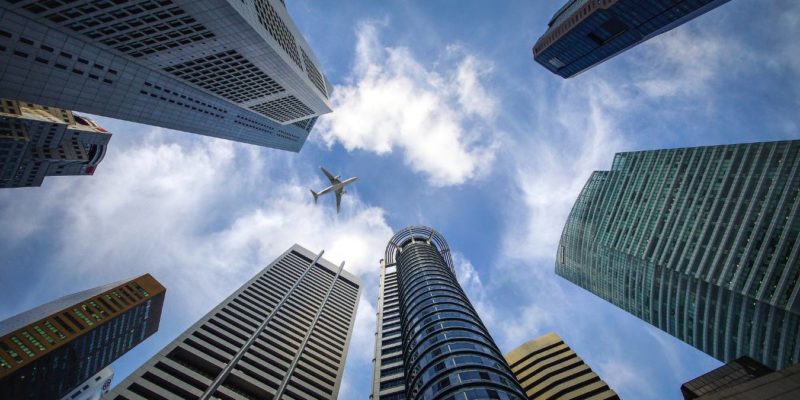 When we cover viruses and malware, we usually discuss how the trend of malicious programs has moved away from being simply destructive tools and moved towards spying and harvesting information for profit. However, destructive malware is still very much out there. It’s just not targeting you or your home PCs anymore!

Destructive malware is a choice tool of hackers for two reasons. First, it can be used as espionage to shut down large information servers owned by businesses. Second, it can be used as a threat against someone to pay up, usually via ransomware. Of course, ransomware needs a valuable target, and businesses are just what a malware distributor wants to attack.

As such, while the cases of destructive malware infecting people’s home PCs and laptops have decreased, businesses have become the primary target.

The Attacks Businesses Face in the Digital Era

When a company is under attack due to espionage reasons, it may be initiated by a rival company or even nation-states. The goal is simple: take the systems offline by any means possible.

The key target for hackers will be destroying information and data. A good company will have backups, but destroying the data on main servers will set a business back as the backups are rolled out.

Even if the hacker can’t do damage to the business’s data, they can attempt to lock up systems instead. This then costs the business in lost revenue as they try to get their hardware back online.

When a ransomware developer locks onto a business, they have one goal in mind: money. They make the demand of how much the business has to pay to release their computers; the difficult part is getting them to pay up.

As such, ransomware developers have to increase their efforts to get companies to pay up. Wiper malware can spread quickly inside a company’s network and wipes all data if it detects an attempt to remove it. One of the world’s biggest aluminum producers was hit by a strain of wiper ransomware that caused havoc across the entire organization.

How Much Damage Can Be Done in an Attack?

To see how much damage these hacks cause, let’s look at Dark Reading’s report on the matter.

New data from IBM X-Force Incident Response and Intelligence Services (IRIS) shows organizations hit with destructive malware can experience a total cost of $200 million and lose more than 12,000 devices in an attack. Large multinational companies incur an average cost of $239 million per incident, researchers report, citing analysis of publicly disclosed cyberattacks. The cost of remediation, equipment replacement, lost productivity, and other damage makes destructive attacks far pricier than typical data breaches which average $3.92 million each, according to estimates from the Ponemon Institute.

As such, viruses are no longer the small programs that force you to shell out for a new hard drive. They’re now costing big businesses hundreds of millions of dollars just to get everything back to normal.

Your Money or Your Files

While the general public has seen a downturn in destructive malware, that doesn’t mean it’s gone forever! Businesses are under constant attack from agents who wish to do damage, whether it’s from a rival company or a ransomware developer trying to make a big profit.

Do you remember the last time you or a family member had a malicious malware infection? How bad was it? Let us know below.