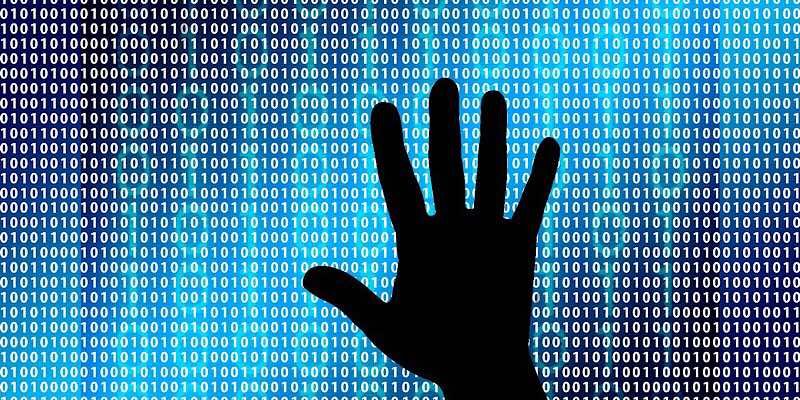 Cyber attacks are our new reality. It sometimes seems there is just no escaping it no matter what apps, websites you use. Just a few years ago it seemed shocking to read the news of a large site’s security being breached. It’s no longer shocking and is nearly “ho-hum.”

This time it was Dell.com that was hacked. The online electronics store was hit earlier this month. They discovered hackers trying to steal customer data, and five days later they reset the passwords for all customer accounts.

A person familiar with the breach claims Deal did not tell customers the website had been cyber attacked and that the hackers were after their data when they reset all their passwords.

In a statement the company said that on November 9 they found hackers had breached Dell.com to steal customer data. The hackers were in search of customer names, email addresses, and passwords, yet those were scrambled. Payment information and social security numbers were not targeted.

Dell stopped them and couldn’t find any evidence that they were successful but are not ruling it out that some data was stolen.

Because of all the companies that have dealt with customer data being stolen, regulators across the globe are trying to enforce that customer data theft be disclosed quickly to their customer base.

This is the whole basis of the European Union’s GDPR that was implemented last May and why the penalties are so stiff. Violators of the new rules could be subject to fines up to twenty-million euros or four percent of their global revenue, whichever is the larger of the two numbers.

Despite that, Dell doesn’t believe there were any regulatory or legal requirements that it disclose their data breach, yet they decided to come forward anyway “with customer trust in mind,” according to a source. 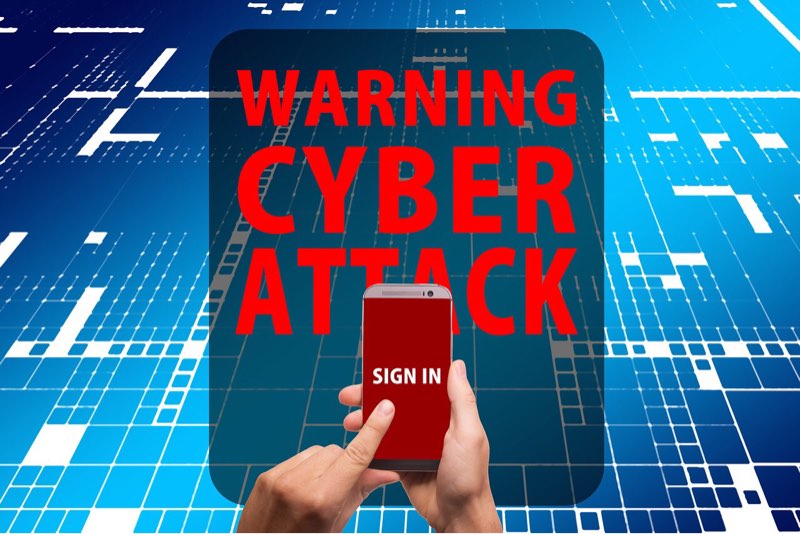 Dell reported the incident immediately to the authorities.

While Dell seems to have done everything that they could do, the whole situation just leaves an underwhelming feeling. It shouldn’t leave us saying, “Oh, here we go again.” It should leave us shocked that such a thing could happen.

And for this to happen to a tech company, it seems particularly shocking. It would seem they would have better preventative measures in place.

But the good news is that they reported it right away despite it seeming like nothing was actually taken, unlike other organizations that try to keep it covered up. Although it is a little puzzling that there are reports passwords were changed without even alerting the customers.