When drones first became a little more mainstream, it was suggested by some that they were the wave of the future and that they would eventually be behind deliveries. That hasn’t happened right away, and it’s taken until this month for Amazon to start trying it on a limited basis with just two customers in the UK while the convenience store chain 7-11 has been trying it out in Reno, Nevada with several customers since November.

We’re wondering now what will happen with this industry in the future, even though it hasn’t really even started other than in just a couple limited instances. To get the conversation going, we asked a couple of our writers, “How do you think delivery drones will fare in the future?”

For the most part our writers are hesitant at best when considering the future of delivery drones. It makes Alex think of a satirical video with a song that contains the lyrics, “Let’s shoot down and Amazon Drone / Anything you can hit you own.” More seriously, he notes that “if they can’t offer secure delivery, it’s hard to imagine how it could be a long-term trend.” 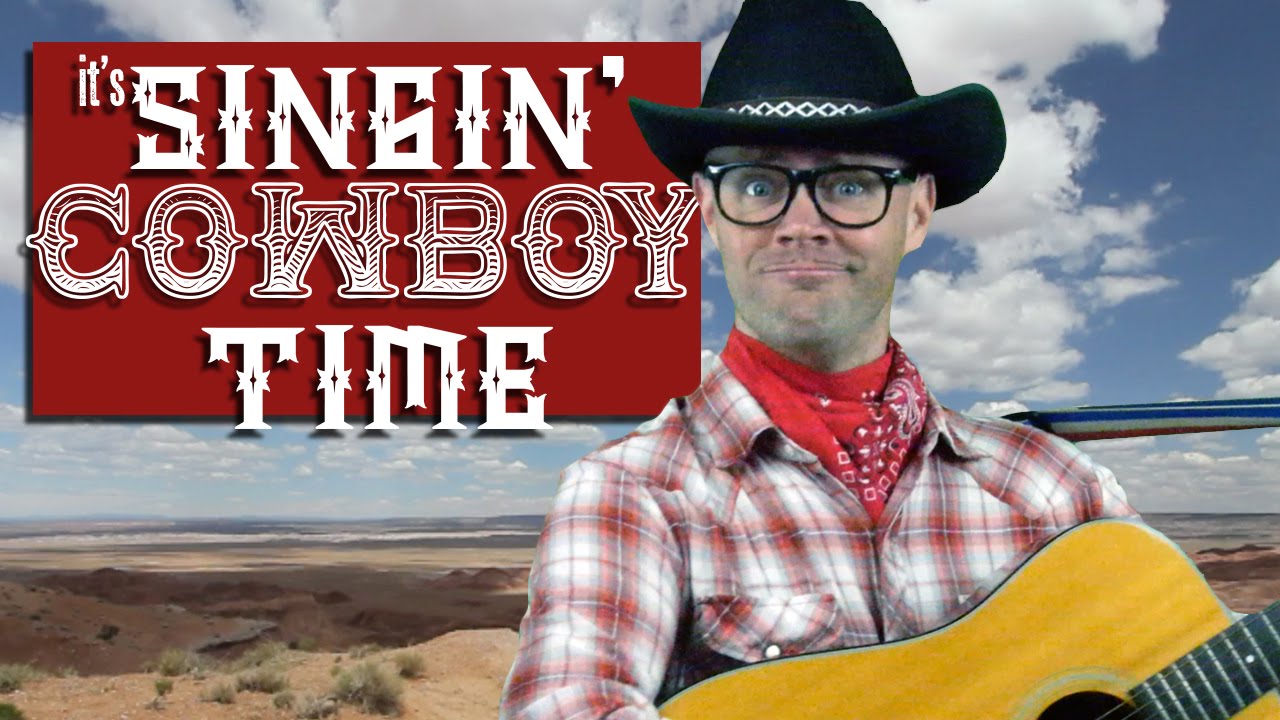 Derrik thinks it will be interesting to see what happens in the future with delivery drones, but he doesn’t see it being cost effective for quite awhile as “drones are expensive,” so he doesn’t think many companies will invest in the service right away.

Jeffry believes these deliveries “only fare well within a small closed area, like for example a delivery system within a company in one building.” He is considering downsides such as the risk of losing the package or the drone, and a package possibly being too big to handle for most delivery companies. He sees the traditional delivery options as being more practical and cheap.

Trevor isn’t really sure what will happen with delivery drones in the future. He believes it will be nothing more than a fad initially, and that “once the coolness wears off,” he can see them “being a nuisance.”

I’m a little more optimistic about the future of delivery drones. Perhaps that’s because I do more Internet shopping. I did my entire holiday shopping this year online, with at least 60% of it on Amazon Prime. I worked the post office really hard, as they had to keep making special deliveries to me on nearly a daily basis for a few weeks. I can see where automatic deliveries could lessen the load for them. What’s even better is that Amazon guarantees that you will have your delivery within thirty minutes after you order it.

How to Use Your Own Headphones for In-Flight Entertainment
How to Check Whether a Power Bank Is Allowed on a Plane
The 8 Xbox Accessories You Can’t Live Without
Amazon Chooses 1st Location for Drone Delivery Service
Snap Releases the Pixy, a Selfie Drone
What is Bluetooth Used For? 7 Uses for the Wireless Technology
Which Roku Streaming Device Should I Buy?
Fitbit vs. Apple Watch: Which Is the Better Fitness Tracker Smartwatch?