This article is part of the Understanding Android ROM series:

If you have been following our Android ROM series from the very beginning, then you should now be familiar with the things that help you customize your Android device. First came root, then custom recoveries followed by custom ROMs. The last part – custom ROMs – is where most users get confused. Choosing a ROM that fits all your needs and is fully supported by your device is quite a difficult task. However, you should not worry as long as the ROM that you are going to try is CyanogenMod.

Design: Makes it Stand out of the Crowd 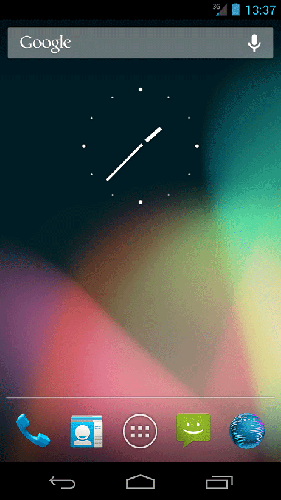 When it comes to choosing a custom ROM, most people go by the design that the ROM has to offer. In CM’s case, it’s focused on usability. Unlike HTC’s Sense and Samsung’s TouchWIZ, you are going to get a clutter-free stylish interface that is not found on most other custom ROMs available out there.

Lock screen has also been revamped, making it different than what is found in most of the stock ROMs. There are tweaks on the lock screen that you can leverage to get your tasks done in minimal time. While some of the features of the lock screen remain the same, there are definitely some changes that are warmly welcomed by the huge user base of CyanogenMod.

The ROM includes its very own home launcher that has a number of refinements over the stock one. A launcher usually consists of homescreens, app drawer, and widgets section. All of these are what define the overall look of your device.

Performance: Faster Than Anything Else 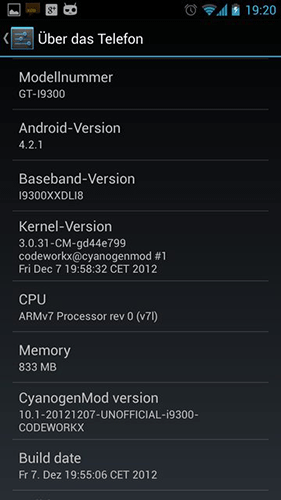 Often times, the device manufacturers add plenty of useless features and bloatware to their stock ROMs that take up lots of resources and prevent the handset from performing at its fullest. CyanogenMod removes all the crap from your phone and optimizes your handset to run fast and perform efficiently.

The reason why it is faster is the powerful kernel that it is based on. Kernels are what define what resources will be allocated to various services, and optimizing it often leads to an increase in the performance of the device.

Android apps, on the other hand, work a bit better than the stock ROMs, as they get access to whatever files they want without any restrictions by the ROM’s lockdown features. Most stock ROMs come with a lockdown feature to prevent the users from tampering with the phone. CM, on the other hand, gives you the freedom to do what you want with your phone.

Apps: You’ve got them too

CyanogenMod comes with its own set of applications for you to use. Most of these apps are the basic ones that you get with your stock ROM, namely a File Manager and a Music Player.

The Music Player, named Apollo, lets you play your music files on your device. The salient features of the app include swipe to change, ability to change the theme, downloading missing album and artist data and so on. There isn’t anything special in the app; however, the Holo lovers would like it. 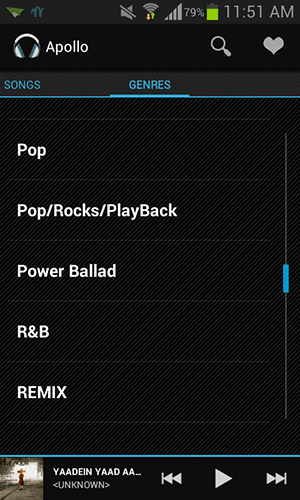 The File Manager that comes preloaded on the ROM is no different than any other file managers available in the market. However, you would notice some changes in the user-interface.

Updates: It Is Always Up to Date

If you are worried whether you will get the updates for your ROM or not, then you should know that the CM gets updated every time a new version of Android comes out (though there will be a lag between the launch of the newest version of Android and the newest version of CM). You will always be up to date with CM. The process for updating is easy. In fact, it is a piece of cake. As you get updates to the newer versions, you’ll also get the great additions that come with it.

The ROM comes in various versions, namely Stable, Release Candidate, Nightly and so on. These versions differ from each other by the level of stabilization they have. Going for the Stable version will get you the most safe and secure Android environment, whereas the Nightly version will come with a few bugs. These bugs can be reported to CM, and they will make sure these bugs are resolved in their next release of the ROM.

Installing CyanogenMod on Your Device 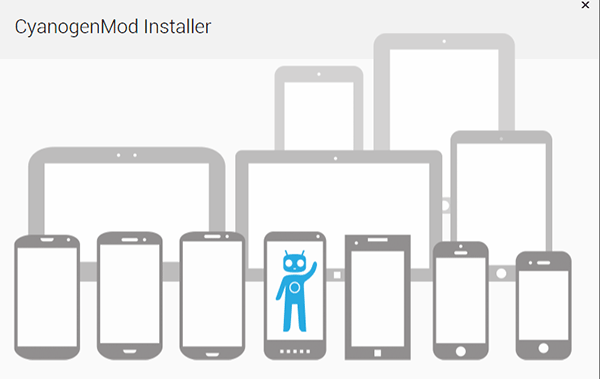 First off, do not be scared, as getting the ROM installed on your device is not as difficult as it may sound. For those non-techie folks, there is a nice installer by the CM developer team called CyanogenMod Installer (as of this post, the desktop installer is for Windows only) that lets you install the ROM on your device with a few clicks. It takes care of everything to ensure that your installation process goes smoothly and without any issues.

CM is no doubt one of the great custom ROMs available out there, and the review above should help users know what this ROM consists of and how they can get it up and running on their devices.