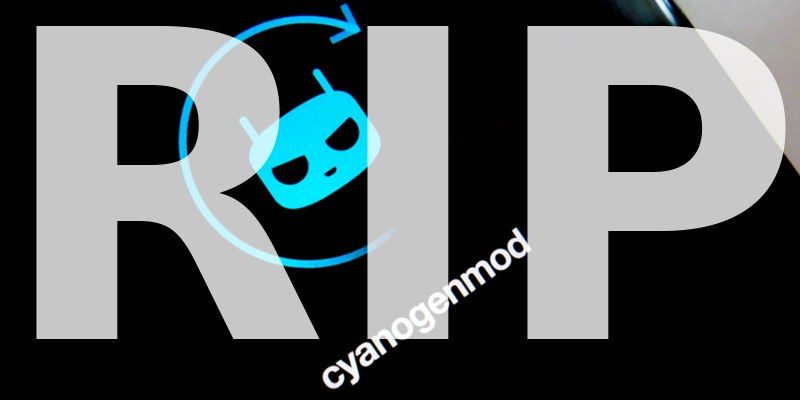 Cyanogenmod Inc. was a company that worked on and developed CyanogenMod, an aftermarket Android ROM that centered around adding new features to Android. CM was based on Android and was beloved by the Android community. It kept the stock base of Android but added a lot of useful features on top.

Recently, Cyanogenmod has stopped development. Some internal decisions at the company forced the development of CM to end. As a result, CM fans are looking for a new ROM. Here’s a list of some good alternatives.

Note: the following ROMs are selected as they are similar to CyanogenMod in support and philosophy. 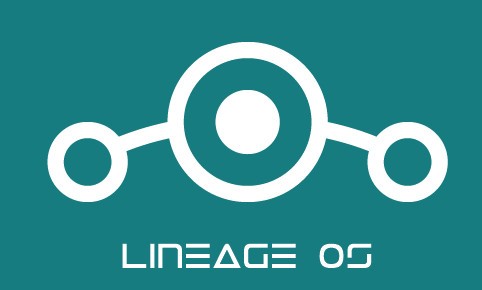 The development team that worked on Cyanogenmod is still hard at work under a different name: Lineage OS. The purpose of this project is to continue what CM started. Chances are, if you run CM, this is the ROM you’ll want to check out first, as most of the apps and features will be similar (if not the same).

Lineage developers do not plan to work on every single device that ever had Cyanogenmod. The kicker is if the device has CM 14.1, it will get official Lineage OS support. If you’re not sure how to check this, go here. 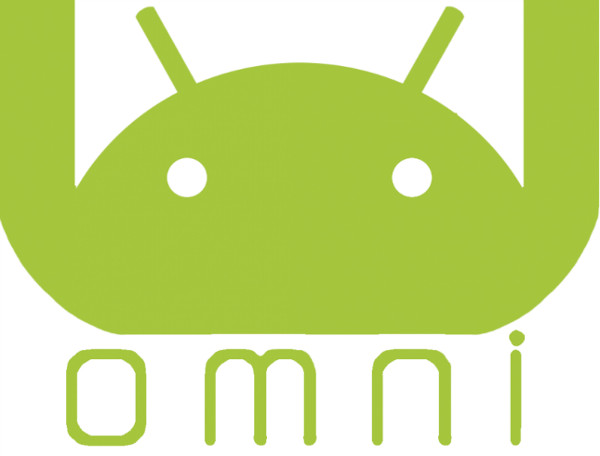 OmniROM is an open-source, aftermarket Android firmware project. It was created in response to CyanogenMod going for-profit. When OmniROM first launched, the operating system was based upon Android Jelly Bean. However, like most ROMs, it regularly updates to newer versions of Android as they are released.

OmniROM, like CyanogenMod, supports a multitude of mainstream devices. Chances are if your Android device is modern and well-known, OmniROM will have support for it. 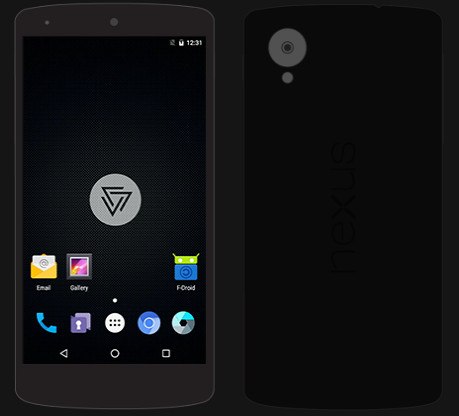 Let’s face it, when it comes to security, Android isn’t the best platform. Year after year, flaws are found and devices get exploited because of it. Google themselves patch these security holes, but because of how fragmented Android is, only a fraction of Android’s billions of users will ever see the fix. It is because of this, CopperheadOS was born.

This ROM is an open-source spin of Android with a catch: a major security focus. The developers of Copperhead want to “secure Android.” Some notable features include protection from zero-day vulnerabilities, a more secure Android base, backported security features, firewall and added network security.

Anyone looking for an alternative to CyanogenMod that is also concerned about security may want to check out this ROM.

Some Android ROMs specifically exist because users get tired of the bloat. Slim ROM is the same. This is a project that exists to create “slimmed down” versions of Android that still retain many of the features that consumers have come to expect on Android.

This is a good choice if you’ve decided to turn to CyanogenMod to avoid carrier and manufacturer “skins” and bloatware. The device support is diverse, and itupdates frequently with new versions.

Replicant is a “fully free” Android-based distribution with a focus on free and open-source software as well as security and privacy. Unlike Cyanogenmod, the developers of this ROM have decided to steer clear of proprietary hardware features because of privacy and open-source ideals. Regardless, it looks and runs like any other version of Android with hardly any “tweaks.”

Replicant is a bit dated, especially when it comes to device support. However, it is growing fast and has a bright future. If you’re looking for an alternative to CyanogenMod and really care about software freedom and open source on Android, Replicant is a good choice.

For a long time, Android users could rely on CyanogenMod. The rationalization was this: Since CM is backed by a company, it won’t go anywhere any time soon. For a while, this was true. Few Android ROMs could compete with the sheer amount of devices it supported, as well as how professional and methodical the releases were. Times change.

Hopefully those fleeing from CyanogenMod will find solace in this list as they look through it and try to find a worthy replacement. The fact that some of the ROMs on this list are comparable in features, device support and professionalism will hopefully help in this search.

What are your thoughts on the discontinuation of CyanogenMod? Let us know below!