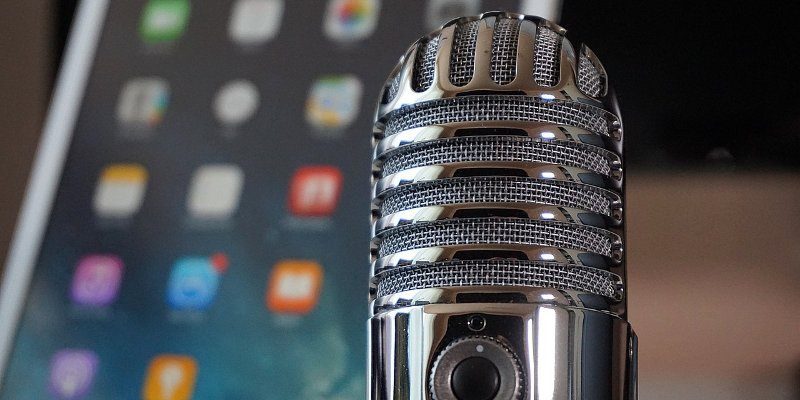 I know when I’m on a podcast listening kick using my Podcast app on iOS, one of the most annoying aspects of it is the lack of an intuitive queuing option. Without a native playlist being generated, oftentimes your podcasts will simply lead to the last episode you were listening to for that show, which for me always means re-queuing the last three minutes of the same show where all the ads I originally tried to skip are being played again.

This is why it’s helpful to be able to create a podcast playlist inside the iOS app. Here’s how you can easily queue up new episodes for all your favorite shows quickly and easily, without needing to rely on a third-party app to get everything lined up the way you want it!

The first step to building your playlist queue in iOS is to find the shows – more specifically the episodes of those shows – that you want to load to the queue in your iOS Podcast app. Start by opening the “Podcast” app from your home screen.

Next, tap on the “Library” icon at the bottom of the screen and choose “Episodes.” Find the first episode that you want to load into the queue, tap on the “Details” button, and on the next screen tap the icon with the three small dots underneath the episode’s avatar and description.

Note: users with a Force Touch-enabled device can also just tap and hold on the episode from the bar that appears at the bottom of the screen once the episode starts playing.

From here you should see the following menu appear. To start building your queue, select “Play Next.”

This will create the first episode in your queue. To add more episodes to the queue, find another show that you want to add and repeat the same process as above. The only difference is this time around you’ll be presented with two options, either “Play Next” or “Play Later,” which will add the episode to your queue next in line or at the end of the queue.

Unfortunately the iOS Podcast app doesn’t feature any way for you to actually see the queue itself or where the episodes are placed within it, so for every new episode you add you’ll need to keep a mental note of where things are if you want to play episodes in a specific order.

Remove an Episode from Your Queue

Finally, if you want to remove an episode from your queue entirely, go through the same process as when you initially added the episode. The only difference is that this time, you simply tap on the “Remove” option (notated by the small trash can located at the right side of the button) to get it out of the playlist you’ve been building.

And that’s it! While it’s not the most intuitive system out there, the Apple Podcast app is the way that millions of podcast listeners get their dose of information on a day to day basis.