When we’re looking at buying new electronic gadgets, the “cool factor” often comes into play. Sometimes we want a particular gadget not because it will be extremely useful, but because it’s just … cool. This brings us to the question we posed to a few of our writers: “What’s the coolest electronic gadget you have owned?”

Christopher was tempted to say his Nexus 5 but ultimately settled on his old Xperia Play. He enjoyed that “it wasn’t just a smartphone but one with a slide-out game pad“, and it was his first smartphone. He went on to use it long after he no longer had cell service even rooting it after the device stopped getting updates. He feels it opened the gateway to his better understanding of Android and Android development. 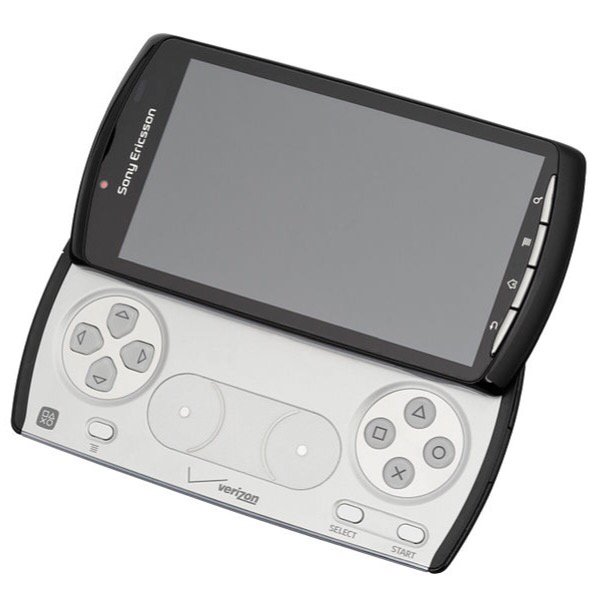 For Judy, she is also sticking with the Android, but for her it’s a Samsung Galaxy J5 Dual Sim smartphone. The screen size is perfect for her and she can make and receive calls on both SIMs without having to switch from one to the the other, yet both are active at the same time. Besides that, she can’t stop looking at the beautiful design.

The coolest gadget Jeffry has ever had was his Tangerine iBook. It was his first laptop and his first time using Mac instead of Windows. He was a college student and bought it second hand with his own money at a time when everyone was buying the “boxy grey Windows laptop.” For him, nothing beat the cool feeling he had when everyone turned t heir heads to star at his iBook. 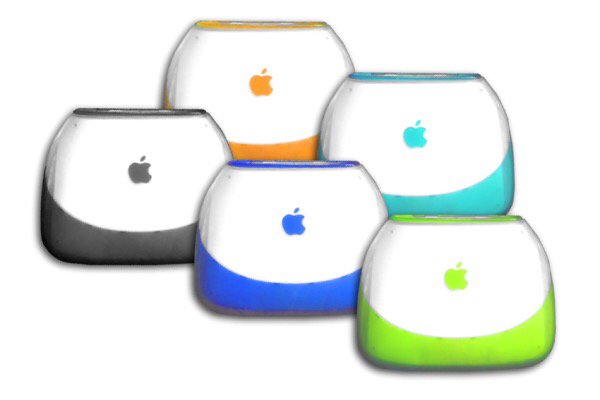 Mahesh is enamored with Apple products as well, but his is an iPad 3, also known as the New iPad when it first came out. When he bought it a few years ago he was “introduced to a whole new world that Apple had created for its users.” He was impressed with things such as playing high-red game and having access to features such as iMessage and FaceTime. The best news for him is that it still works just as well as when it was first inboxed.

My coolest gadget is in the same realm. Mine was the very first version of the iPhone. Sure each one that I’ve had is better than the previous version, but the coolness factor has to go to the first one that I bought a month after it made its debut. It didn’t even have third-party apps at that point, but it was still, bar none, the coolest gadget I’ve owned over any of my iPads or other iPhones.

For our writers, their coolest gadgets are mostly mobile devices but also a laptop. We’re sure you have even more cool electronic gadgets to tell us about. Let us know about yours in they comments section below.