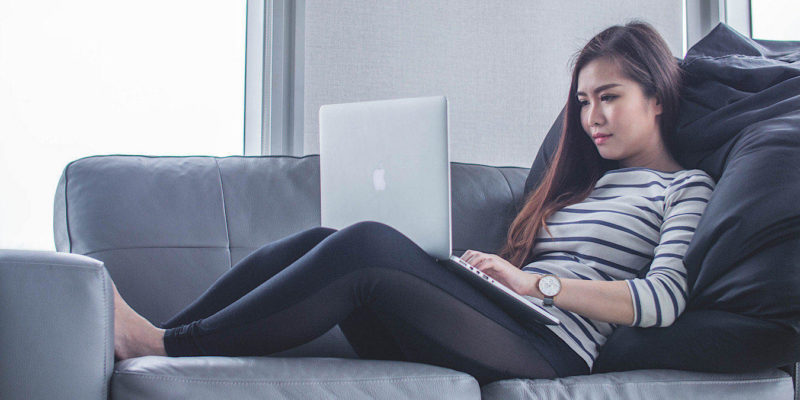 Security is great, it is. We should all be worried about security when we’re on the Internet or using our devices. But sometimes the security can be so annoying that we opt for convenience instead.

We shouldn’t have to make that choice, but sometimes we do. Convenience vs. security: which one do you prefer?

For Miguel, it depends on the context. He opts for security for work-related, family-related, or otherwise sensitive stuff. But when it comes to apps that have data about him that he doesn’t mind being “exposed,” he’s more than happy with convenience. “It’s all about the priority of the data itself.”

Sayak was recently annoyed using a VPN to access Gmail on an exotic server, making him now see it as a mistake to use it. Every time he logs in now, they keep sending him annoying suspicious activity alerts. He always clears his browsing data, so that message keeps reappearing like a ghost, even though he’s reviewed it many times and confirmed: “it was me.” He reports he is “annoyed by this kind of security overreach because it really hampers convenience.” It may be well-intentioned to protect users, but it shouldn’t prevent them from accessing their own accounts. He feels the same about devices that are set up only allowing you three sign-in attempts.

Alex reports he is “more than willing to trade security for convenience.” As an example, two-factor authentication is annoying to use, but the peace of mind provided is worth it. Yet, he has a programmer’s tendencies to optimize out inefficiency whenever possible, such as using 1Password to autofill his 2FA codes.

While Andrew usually emphasizes security, if it makes something so annoying that he won’t use it, he opts for convenience. He’s signed up for a few services that required identity verification using a picture of his ID and a selfie, and they wouldn’t accept his verification after two tries, so he never used the services. He admits to a higher tolerance with stuff like crypto since there’s not really an ease-of-use expectation with that yet. “Overall, I’m always willing to add a few steps for security.”

The whole thing together is a major beef with me. I’m all for security, but I don’t like hassle. I love Touch ID and Face ID, but right now the Touch ID isn’t working on my phone, so I have to keep inputting the six-digit security code every time I pick up my phone. That’s a pain, but I don’t want to go without.

It makes me think, too, of security at the airport. Of course, we all want that security – we want safe flights. But I struggle to go through security every time. My passport is from five years ago when my hair was just starting to grow back after I had cancer. And now it’s longer again, past my shoulders, and lightened. TSA refuses to believe this is me, even after I tell them I had cancer. That security is necessary. It overrides convenience, but it’s still more important to have it.

Do you feel the same about security? Do you appreciate it but not at the expense of your convenience? Convenience vs. security: which one do you prefer? Tell us your stories in the comments below.

How Useful Do You Find the Stylus?
What Are You Looking for Out of Tech in 2020?
10 Bad Tech Habits You Should Quit in 2020
Do You Plan to Get a 5G-Enabled Smartphone in 2020?
Will You Invest in More Smart Home Products in 2020?
What Tech Did You Have at the Beginning of the Decade Compared to Now?
Should It Be Government’s Role to Decide When Young Gamers Play?
With So Many New Streaming Services, Will You Be Subscribing to All of Them?