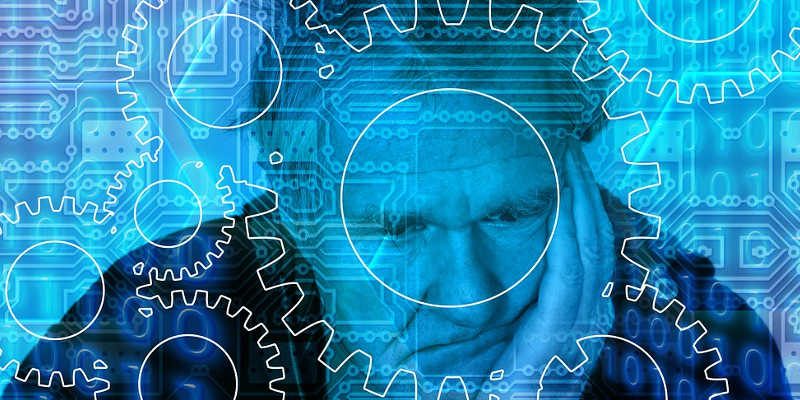 Cyber criminals preying on the elderly is a big problem throughout the world. While all age groups are equally vulnerable to two-bit frauds, the elderly may be prone just a bit more. Many retirees, widowers and lonely grandparents may have their entire nest egg easily accessible, and that makes them targets.

There are other factors as well. Many elderly arrived late on the technology scene and would have developed easy habits such as an unwillingness to use complex passwords or learn about new security hacks. As a generation, they generally are more polite to strangers, a trait potential fraudsters often use to reel in their victims. Having said this, with a little bit of awareness, the elderly can avoid becoming victims to the most common forms of cyber attacks.

According to 2017 peer-reviewed research in Colorado, 102 older adults and 91 younger people were subjected to psychological tests on phishing detection. Their ability to suspect replicas of popular eCommerce websites was measured. All the individuals were regular Internet users, had no brain injuries and gave informed consent for participation in the study. 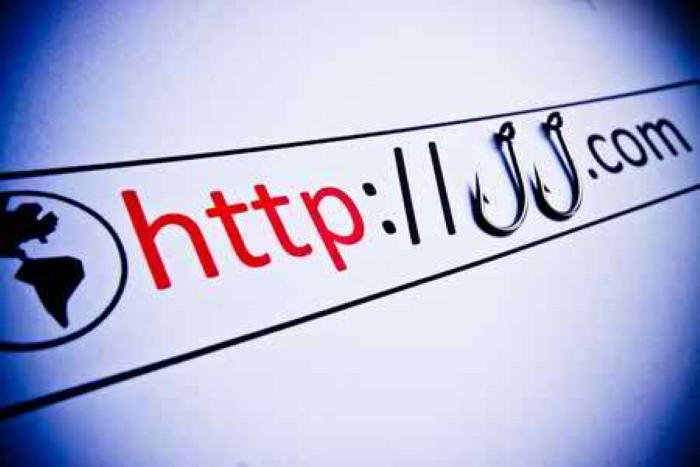 The older adults reported twice the likelihood of becoming a victim of phishing attacks compared to younger adults (53.47% vs. 26.37%). They also confessed to letting their guard down more often at home as compared to laboratory settings (47.47% vs. 18.68%). Although it is just one research on phishing, the implications are quite serious.

Tips: irrespective of age, one must take basic security precautions to protect against phishing. These include updating your OS and applications and changing the DNS server that can prevent URL misdirection.

A few more tips include:

For obvious reasons, the elderly are frequently a target of certain kinds of behavioral attacks. These include senior dating and romance scams, anti-aging and other prescription pills, charity and investment swindles, and fake help requests by “family members.” While anyone can fall prey to a well-oiled con job, what makes some of the elderly more vulnerable is their loneliness. 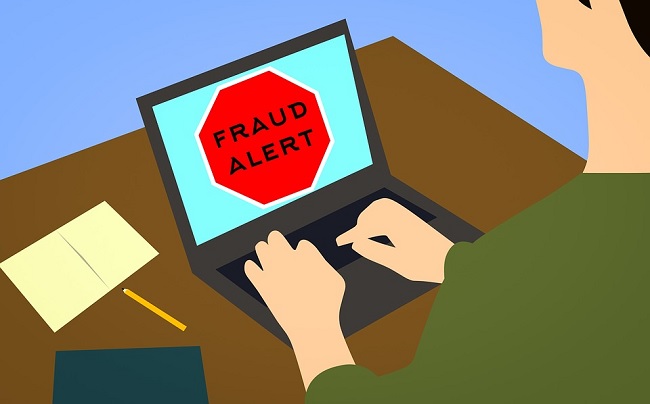 Tips: One of the best ways to deal with behavioral scams is to change your privacy options in Windows “Settings.” It is also recommended to turn Windows Defender Security Center settings on to prevent any misdirection to online scam websites. Also, never open en email attachment from people you do not trust. Immediately hang up on any phone calls or chat messages that may appear suspicious.

Fake e-Commerce websites are on the prowl for vulnerable elderly who may not have sufficient knowledge about their genuineness. When they order online, there is a chance that the product may not be delivered at all, or that it might come with hidden charges. It is important to check if the website in question is genuine. There are agencies such as Better Business Bureau which list all genuine online businesses. 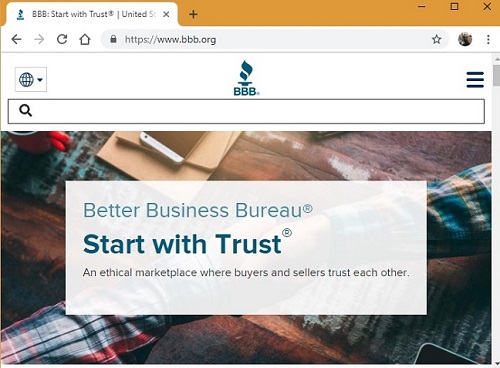 Tips: supposing you buy frequently from Amazon.com, avoid dealing with companies having questionable server IP addresses and email aliases such as:

Related: 5 Common Online Shopping Scams and How to Avoid Them This Season

Most identity thefts begin at the weakest link: a poor password or PIN. The other day I had to assist an older uncle in his mid 60s after he got locked out of his own Facebook account. He used a simple numeric password that, according to Kaspersky password check tool, wouldn’t have taken longer than three minutes to crack. Later he told me he uses the same eight-digit numeric password for Gmail, bank accounts and the government tax portal! 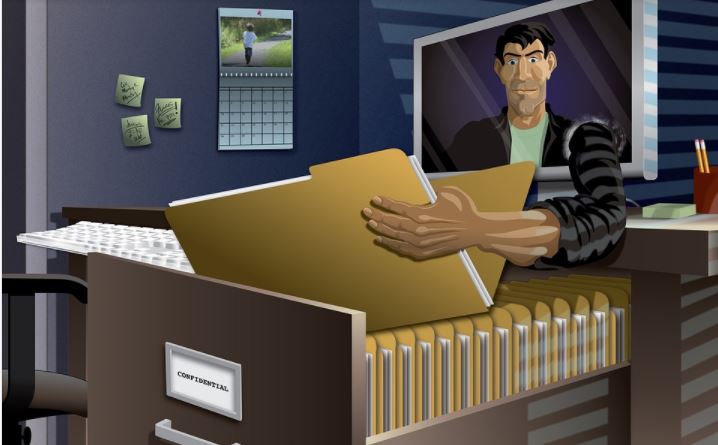 Tips: irrespective of age, it should be standard practice to avoid sharing personal details including credit card numbers, one time passwords, date of birth and other inputs with anyone let alone random strangers. Always suspect people claiming to be from a government agency, tax audit firm and other scaremongers.

Despite several notable exceptions, many senior citizens are not nearly as tech-savvy as the millennial generation. However, the tips above will serve as a strong deterrent against most unpredictable attacks.

What is your take on this topic? Do you disagree with the assumption that the elderly may be more vulnerable to cyber-criminals? If yes, do let us know.