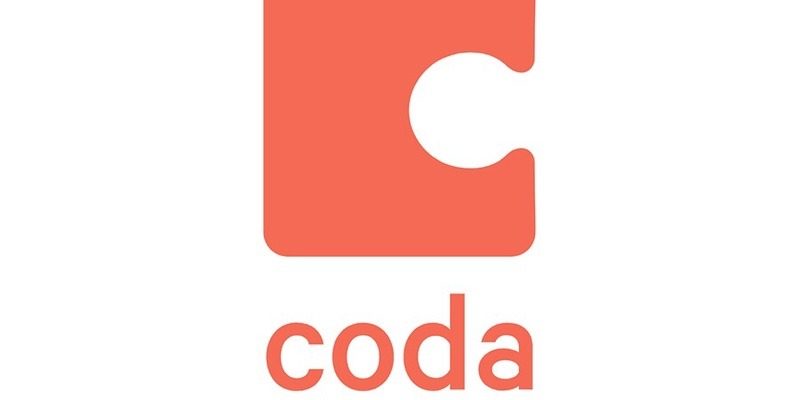 Starting as long ago as the very first graphical user interface, computers have modeled the way offices worked before computers. This made it easy for early users to adapt, but have also meant our documents are largely based on paper. Because of this, our documents are dumb.

Documents don’t have to be dumb, though, and the developers behind Coda have realized this. By using a computer as what it actually is, we can add functionality that was never available before computers, and it can make our lives much easier in the process.

Not to be confused with the iOS coding app of the same name by Panic Software, Coda is somewhat hard to describe. Is it an app that wants to be a document? Or is it a document that wants to be an app? The answer could be both, depending on what you need.

When you get started with Coda, you might notice a similarity to Google Docs. This makes sense, as it does connect with Google Docs on the back end. Where Coda differs is all the possible integrations you can add. This lets you extend your documents with app-style features.

For the time being, only a few platforms are supported for Coda: Android devices, iOS devices and the Chrome web browser. There are currently no desktop apps, and no other browsers are supported. That said, the app is still fairly new.

The developers say that support for more platforms is coming soon. Which platforms are set to receive support next doesn’t seem to have been specified.

When you first try Coda, you may (understandably) not be sure where to start. Fortunately, the developers saw this coming and have included a large number of templates to help you get started. These range from a basic CRM to a to-do list. If you’re looking for something more creative, there is even a Game of Thrones death pool.

You can even see what other companies are doing with Coda. This includes Spotify’s Squad Goals Doc, Cheddar’s Clip Articles Doc, Uber’s App Redesign Project Doc, and others. There are also started kits that can introduce you to some of the features in Coda.

For the time being, every single feature of Coda is available 100-percent free. The developers currently don’t charge for the app at all. That’s true whether you’re an individual or a company with thousands of employees.

Coda isn’t the only app of its type. Notion does similar things but takes its cues from wikis and databases instead of simple documents. The two aren’t the same, but they are similar. Depending on your need, they can even supplement each other.

Because it’s free, you have nothing to lose but the time you spend if you decide to take a look at Coda. It’s not going to be all things to all people, but there’s a chance it could solve a problem you didn’t even know you had. If nothing else, it’s a look at what the results can be when we simply let computers be computers.