The latest iteration of the Cinnamon desktop environment, v2.6, has been officially released with many new features that will definitely excite existing users and perhaps rein in new ones.

This release brings important changes like redesigned and reorganized system settings, improved multi-monitor (with multi-panel) support, a plugin manager for Nemo and various other changes which should bring improved responsiveness, load times and CPU usage.

Cinnamon 2.6 will be the default desktop environment for Linux Mint 17.2 LTS “Rafaela” that is scheduled to be released at the end of June.

I’m going to review the major improvements made in Cinnamon 2.6 as well as how to upgrade to the latest version or install it for the first time. 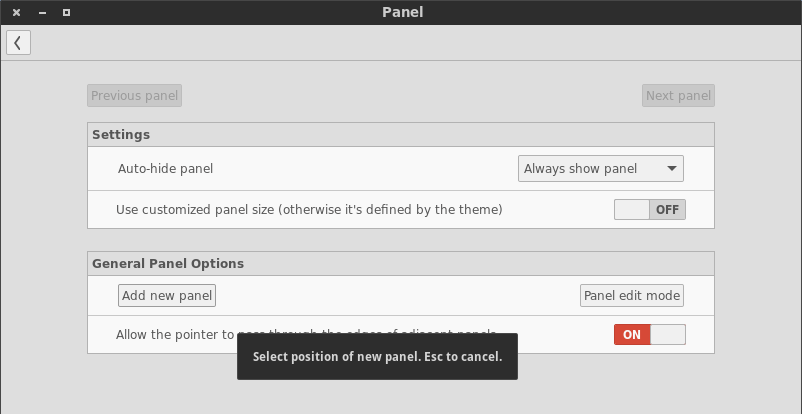 Panels can be added and configured individually as well as moved to different locations across one or multiple monitors.

You can now add applets anywhere you choose to on a panel without being forced to fill the right and left zones first, and there is a new option to hide or show panels called “intelligent hide” which basically hides the panel from view if the focus window covers the panel area.

Right-clicking on a panel will show you options to add applets to the panel or change the theme of your desktop. You can also enter panel edit mode from there and re-arrange your applets as you wish or copy and paste applet configuration. 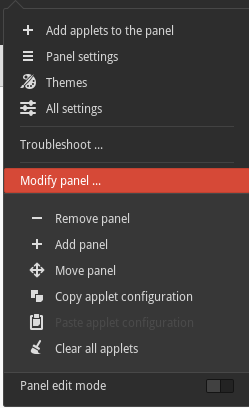 A couple of applets were introduced in Cinnamon 2.6, including a new “inhibit” applet which allows you to disable notifications or power management quickly from the panel. This is a useful feature for situations where you don’t want to be distracted by pop-up notifications or when you want the screen to remain at full brightness without going off such as when doing serious work.

The power management, brightness and battery status indicators were merged into one application so you can view the status of your laptop battery. You can also check the estimated time of charging or discharging left as well as change brightness settings from the same place. 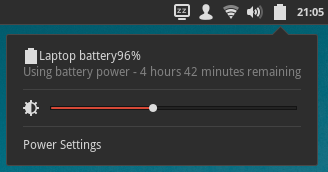 In the case that your desktop freezes, you can restart Cinnamon easily without losing any of your work. Use the default keyboard combination Ctrl + Alt + Esc and all your open windows will remain.

The layout for system settings has been overhauled and redesigned for a more visually attractive experience.

A number of new effects were introduced to make your desktop more appealing. One example is the coverflow (3D) effect for the Alt-Tab switcher. 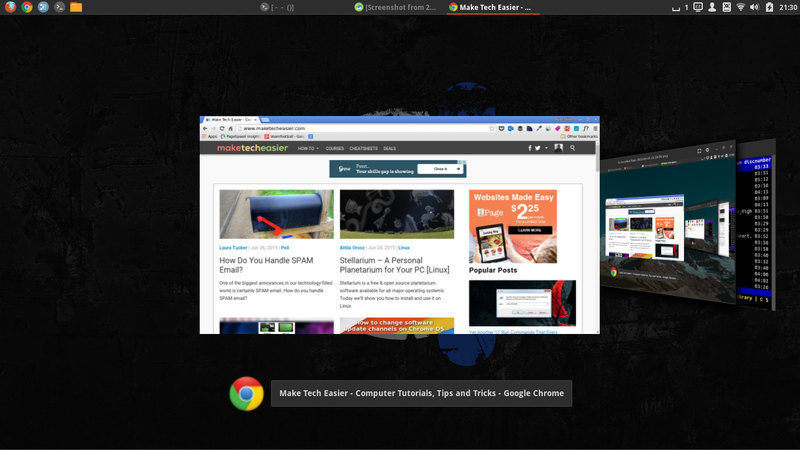 Nemo, Cinnamon’s default file manager, has been improved with a plugins manager added to enable or disable Nemo scripts and extensions.

Other changes in Cinnamon 2.6

Fire up your terminal and enter the following commands in turn:

Have you tried Cinnamon 2.6? What do you think about it?