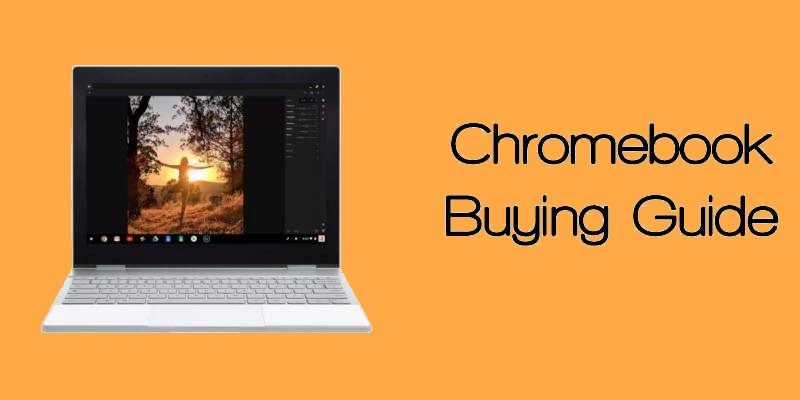 When Chromebooks were first unveiled by Google back in 2011, no one was quite sure what to make of them. Were we really prepared to commit ourselves to the cloud, functioning in a sparse Google-only ecosystem?

That answer is now a resounding “yes,” though their usefulness to you will depend on what you want to do with them. Our Chromebook buying guide will tell you all you need to know.

If you plan on doing “power” activities like video-editing, gaming, even more intricate photo editing, then the Chromebook’s not for you. Chromebooks are lightweight, both physically and in terms of their onboard power, and as such are best suited to lighter tasks.

Chromebooks really shine when you want to work on the go, using Google’s office suite – Docs, Sheets, Forms etc. –  without having to worry about battery life or maintaining your PC computers, so it doesn’t fill up with crapware. Most Chromebooks tend to have good displays, too (more on that later), so they’re great for basic photo editing and watching videos and movies. 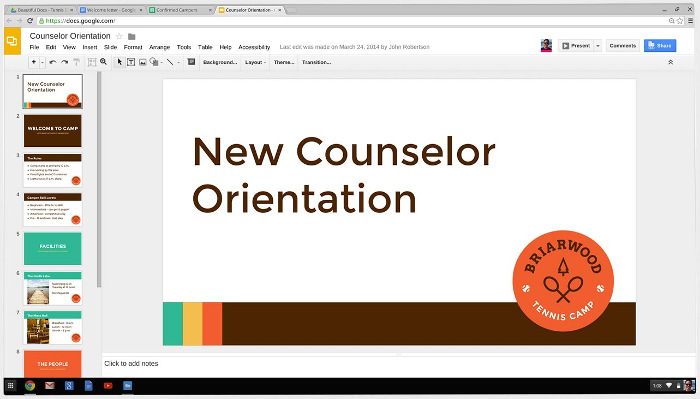 Because of how minimal Chrome OS is, Chromebooks are extremely fast and tend to stay that way because you’re not wearing them down by constantly installing and uninstalling new software to them.

The myth that Chromebooks only work online is long-dead, but we just thought we’d emphasise that again. You can work offline on a Chromebook, and the work you do will automatically sync to the cloud as soon as you get a connection. 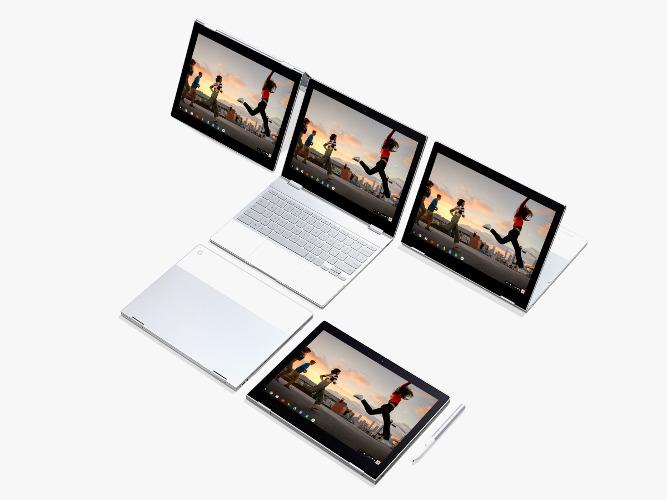 Like regular Windows laptops, Chromebook prices now range from a couple of hundred dollars to over a thousand.

But (say it quietly now) it’s a bit of a false economy.

The benefits of paying more for a Chromebook plateau quite quickly. There’s no question that the Google Pixelbook – which costs from $800 to $1400 – is a beautifully designed piece of hardware that doubles elegantly as a tablet, but at that price you can get a more powerful and versatile Windows PC or Macbook. That’s just too much money for such a limited ecosystem.

Linux Apps Are Coming to Chromebook 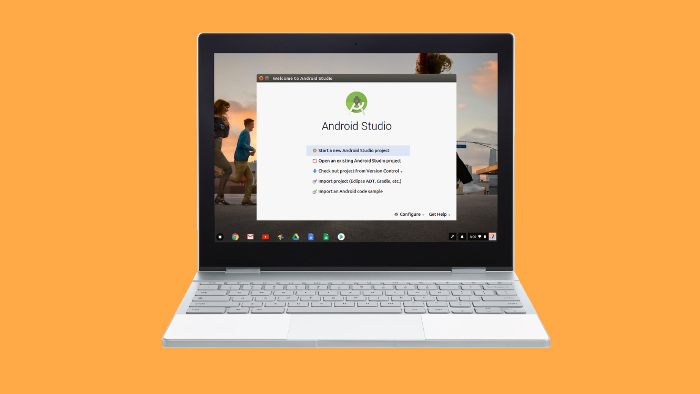 A few months ago Google kicked into action a long-term plan to make Linux apps available to install on Chromebooks. While this doesn’t necessarily justify the loftiest-priced Chromebooks, it certainly opens up the Chrome OS platform in a big, big way.

More recent and more powerful Chromebook models are fast becoming capable of running Linux apps – this currently goes by the name “Project Crostini.” It lets you install powerful software like Gimp, LibreOffice and even Steam through the command line. (Yes, that technically means you can play Linux-compatible games, but don’t get too excited yet, as even basic games run poorly at this unoptimized stage.)

Early coverage of this feature shows Linux apps appearing seamlessly in the taskbar alongside Chrome OS apps, and it all looks very neat and promising. However, if you’re going to be spending $1000 on a Chromebook with this in mind, you may as well cast your eye on the best Windows laptops to see if you can get something more powerful and versatile in that price bracket. (If you don’t like Windows, you can always replace it with Ubuntu too!)

You can find the full list of Chromebooks that support Linux apps here.

One of the big price variables on a Chromebook is the display, as frankly there isn’t too much else internally you need to worry about. No Chromebook has a particularly powerful graphics chip or processor, and if it does, then it’s being wasted. A display, on the other hand, can mean a lot to people who want to have a better view of their workspace or just want to watch videos in crispy-high resolutions. 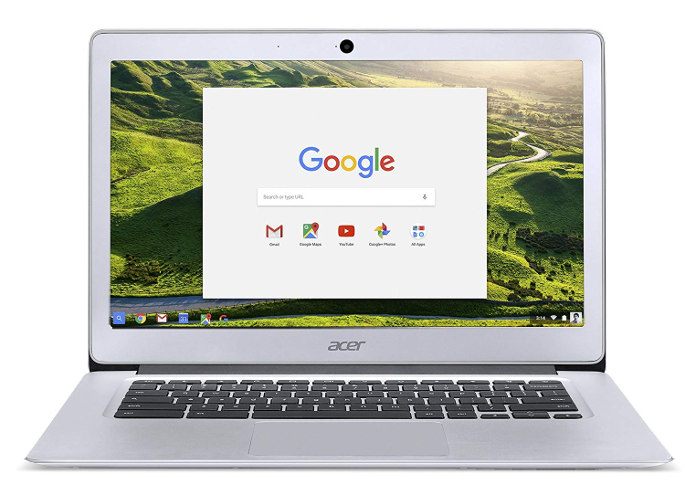 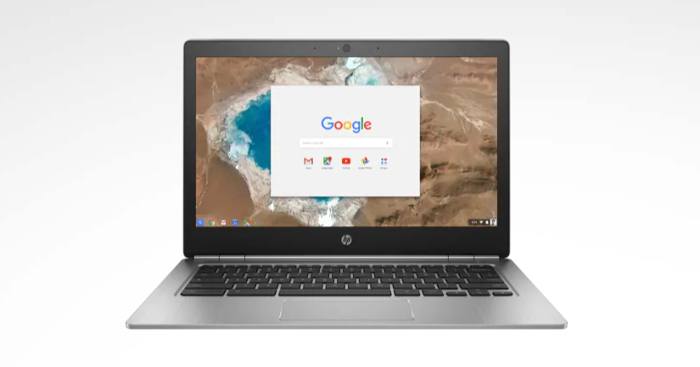 There’s quite a big price jump if you want to get a QHD Chromebook. The best-value option at the time of writing is the  HP Chromebook 13, which actually has a near-4K 3200 x 1800 and costs around $500, but if you really need that many pixels crammed into a 13-inch display, then you have to consider the battery power trade-off. 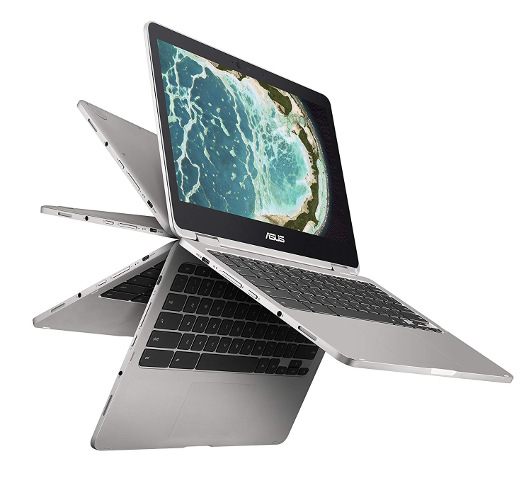 Perhaps more important than a QHD display on a Chromebook these days is a touchscreen. More and more Chromebooks are getting native Play Store and Android app support, opening you to a world of software and apps that you just don’t get on the Chrome Web Store. Most of these apps support mouse and keyboard, but really they’re designed for touchscreen, so being able to do that is a big plus. 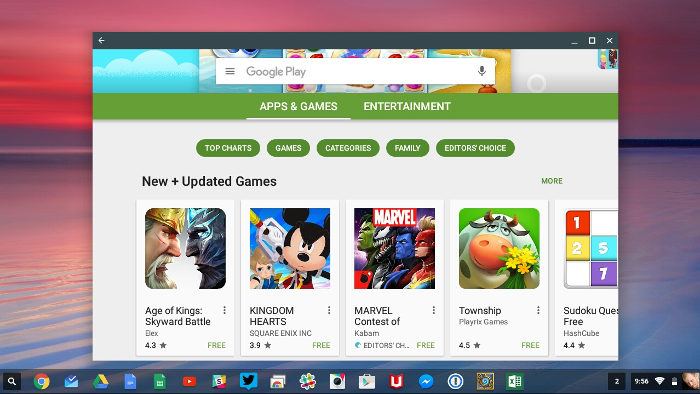 The Acer Chromebook R13 is a good budget touchscreen option at around $350, while the Asus Chromebook Flip C302 gets you better performance and a better display for around $450.

Here’s the official list of Chromebooks that support Android apps.

If you want to know just what Android apps on Chromebook are capable of, check out our list of the best Android games you can play on Chromebook.

Chromebooks were originally designed for cloud-based lightweight use, but the steady integration of Android and now Linux apps is making the higher-end ones viable work platforms.

If you are considering a higher-end Chromebook based on its Linux app compatibility, however, consider also that at that point you should also be looking at equivalent Windows laptops which offer the biggest choice of software and can also be turned into Linux machines if you so wish.

With those things in mind, you should be ready to go out and buy your perfect Chromebook. (Just don’t spend too much on it!)