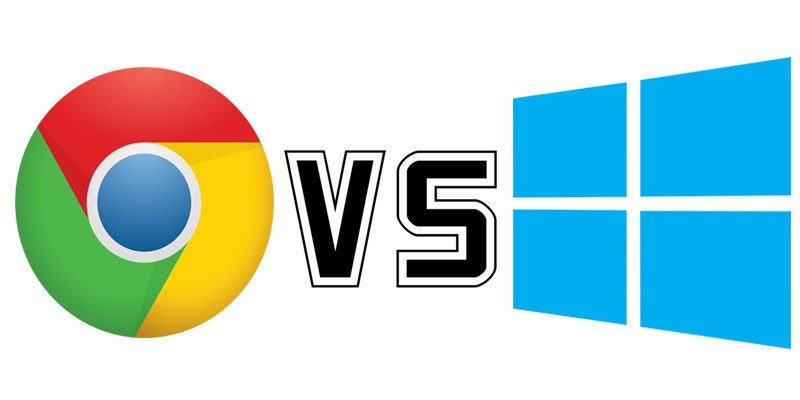 With Microsoft introducing the new version of its operating system, Windows 10 S, a new player entered the market of budget laptops and PCs. This segment of the market was previously ruled by Chromebooks, low-cost laptops (starting from $179) that are running Google’s Chrome OS. However, Google has a new rival: Microsoft.

Windows 10 S is quite similar in look and design to Windows 10. Microsoft described the company’s new budget operating system as a “specific configuration of Windows 10 Pro that offers a familiar, productive Windows experience that’s streamlined for security and performance.” However, there are major differences. 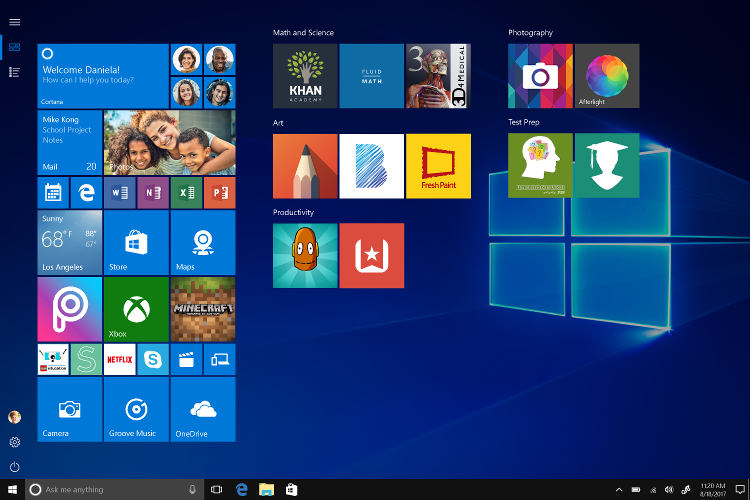 Windows 10 S will only allow you to download and use apps from the Windows Store. This rids the experience from the traditional ways to install software. The downside of this feature is that not all applications can be found in the Windows Store. For example, if you would like to use Adobe PhotoShop CS6 to edit images, you can’t find it in Microsoft’s applications. Of course, alternatives are offered: the free PhotoShop Express and PhotoShop Elements 15, the latter costing you $99.

Microsoft argues that such changes were necessary to improve the security of the new system. By using the apps exclusively from the Windows Store, users can avoid the spread of malware to the OS.

In addition, the tighter control over the installed applications makes the system lightweight, meaning that it will run faster on devices with low-end hardware. By installing applications only from the Windows Store, it will prevent the system from slowing down over time. This slowdown is often caused by apps demanding a larger part of the system resources as well as cruft building up in the start up sequences.

While Windows 10 S uses the traditional ways to install applications (from the hard drive), Chrome OS uses the Internet for almost everything. In the early years of Chrome OS, it was almost impossible to use the operating system in offline mode. However, later on Google released a number of programs which allow you to work offline and sync with web servers when you connect to a WiFi network. You can download applications from the Google Play Store, although every move is conducted through browser windows with both apps and user data residing in the cloud.

Taking advantage of the lightweight system, both OSes limit the number of search engines and browsers that can be used. Obviously and evidently, the Chrome OS offers Google Chrome for the browser and Google as the search engine, while Windows 10 S comes with Microsoft Edge and Bing.

Other than preferences, there shouldn’t be any problem with Microsoft’s Edge browser since it went through various tweaks and updates recently. In addition, Microsoft claims that using Edge will give users forty-five percent more battery life compared to similar devices using Chrome. However, because of its popularity and efficient algorithm, most of us prefer Google to Bing regarding Internet searches.

Regarding the hardware, there is not much difference between the supported devices of both OSes. You can purchase a Chromebook for as cheap as $179, while the Windows 10 S laptops will start at $189, with the latter scheduled to start shipping this summer.

Both operating systems offer a wide variety of applications. Microsoft claims there are 669,000 applications in the Windows Store. On the other hand, the Google Play Store has more apps. We can say that neither OS suffers from the lack of applications.

Here’s a table to sum up the differences.

Which OS To Choose?

It is hard to tell which operating system works the best for everyone. For those who are used to Microsoft’s dominant desktop OS and do not seek to conduct almost every activity on the Web, we recommend Windows 10 S. On the other hand, Chrome OS uses a wider selection of apps and hardware, and is a better choice for browsers and search engines.

Which one would you choose?