It’s a rite of passage for every beginning Linux user. You hear about how fast and stable it is, so you download a distro and install it, only to find out that some piece of hardware, like your Wi-Fi, doesn’t work. You can avoid some of the hassles by doing a little research first.

The good news is that if you have relatively common hardware, Linux will probably work with it, even some fairly complicated devices like 3D-accelerated video cards. On the other hand, wireless networking adapters like Wi-Fi and Bluetooth are areas where you still might run into some trouble.

Get Computer with Linux pre-installed 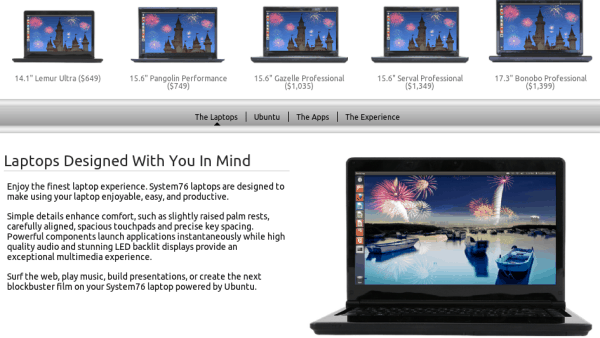 You can also follow our Linux Computer Buyer Guide to find the manufacturers that sell computers with Linux pre-installed. 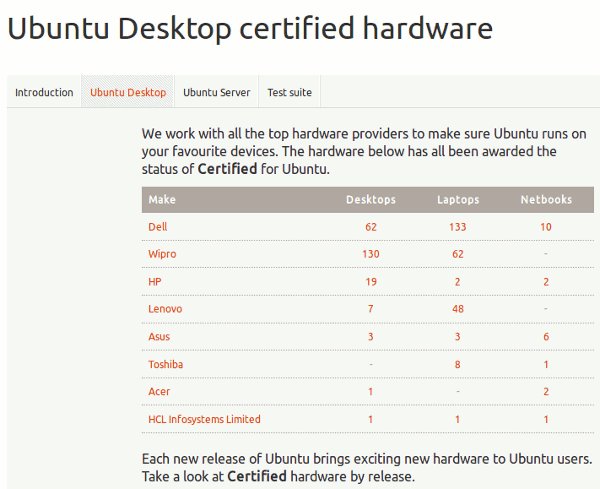 Alternatively, you can buy Ubuntu certified hardware. Ubuntu tests versions of their distribution on various computers released by major companies, and ensures that Ubuntu will work with them.

If you’re installing Linux on a computer you already have, you can use a Live CD to see how your computer would fare under a full-fledged installation. Using either Knoppix or the Ubuntu live distro, do things that you normally do, such as surfing the Internet. If all your important hardware works, then installing it on your hard drive should go smoothly.

If something doesn’t quite work, you can check the forums for various distros, or you can hop onto IRC. The developers themselves often hang out there, so you can get help directly from them, which is something you definitely can’t get from Microsoft or Apple.

If you’re having a problem getting a piece of hardware to run on Linux, chances are you aren’t the only one. Do a search for your specific device that’s not working, and you’ll either find a workaround or a fix to make it work. If not, you can submit a bug report and ideally someone will start trying to fix it. Unfortunately, for certain obsolete devices, maintainers often decide that it’s not worth their time to make an unusual device work with their distribution.

It always pays to look before you leap. Even if some piece of hardware doesn’t quite work with your favorite distro, it’s not the end of the world. For example, if you’re not a gamer, you can probably do without the accelerated video (though that’s one thing that’s handled better now than it was in the past.) Similarly, if you don’t use any Bluetooth devices, you can probably sleep easily enough at night if it doesn’t work in Ubuntu.

Linux works great with lots of different hardware these days, but if you pay attention you can avoid many of the major headaches when it doesn’t, and you can always get help from the community.