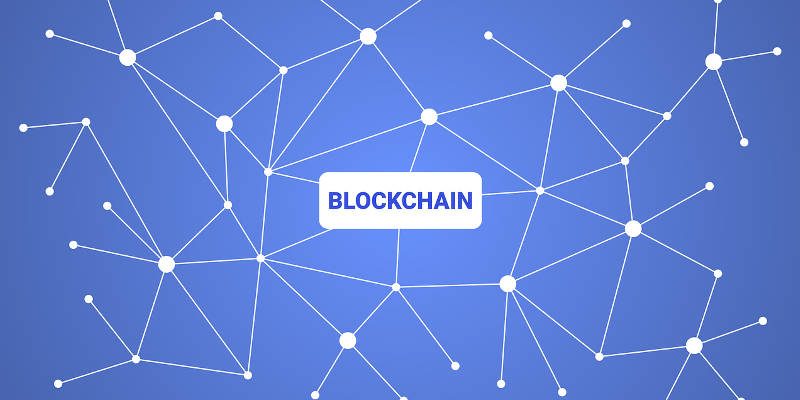 If you have decided to try crypto mining, even if you don’t have powerful equipment, one of the decisions you need to make is which mining pool(s) to join. Here are some tips for choosing which pool to join in order to maximize your earnings.

Not all currencies are equal – some are more profitable to mine, others earn you less for the same hash power. Even if you have chosen the best pool for a particular currency, if you are mining a currency with low profitability, you won’t earn much.

Basically, old and established currencies are less profitable to mine with not-so-powerful equipment, but this isn’t an absolute rule. There are lots of online calculators, such as What to Mine, which help you decide which currencies deserve your hash power most. 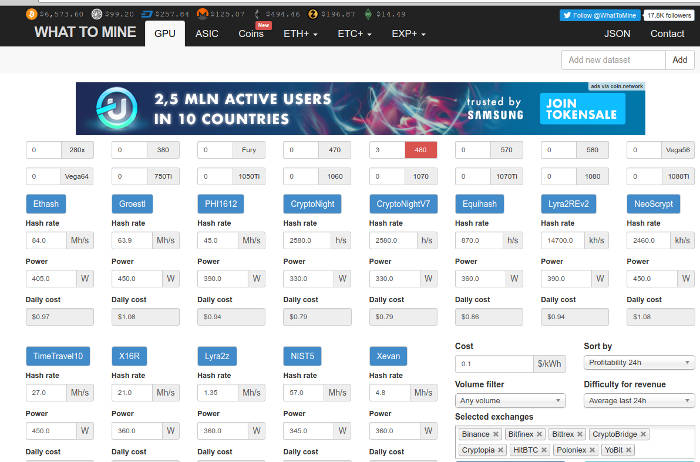 There are scammers among pool owners for sure, and you definitely don’t want to pick a pool that steals from your earnings – or even worse, doesn’t pay at all. So, after you search with Google and pick a bunch of pools for your currency of choice, search a bit further to see what other miners are saying about these particular pools.

Don’t trust reviews blindly, but if there are lots of negative comments and complaints about a given pool, usually there is no smoke without fire, so just disregard this pool and move on.

In addition to reputation, one of the most important considerations when choosing a pool is its size. The general rule here is the bigger the better.

The two factors that determine a pool’s size are the number of connected miners  – and above all – pool hash rate. Small pools with a few miners only and low hash rate aren’t much more profitable than solo mining. 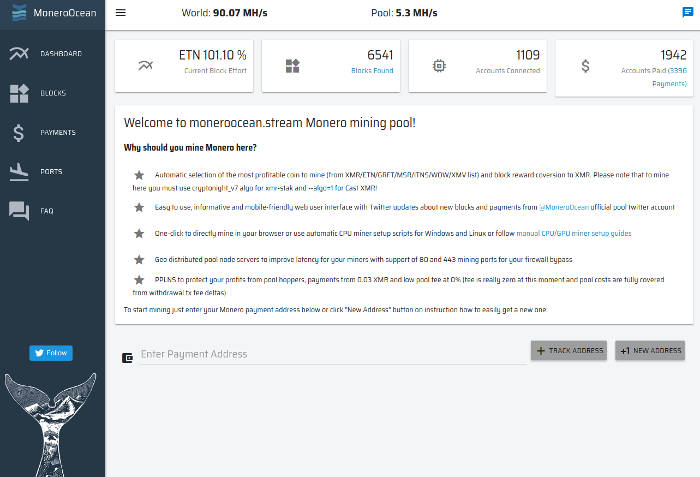 One of the problems with large pools is that they frequently have high difficulty, so if your equipment isn’t powerful enough, you might not be able to join, even if this looks like the pool of your dreams. This is why you need to find a balance between the size of the pool and the power of your equipment. Since there are usually dozens or even hundreds of pools for a currency, generally it isn’t a problem to find a large enough pool that supports your possibly low-end equipment.

Payment threshold is also a factor to consider when choosing a mining pool to join. If you are a small miner and the minimum payment is high, it might take you months to reach it.

Payment thresholds depend on the currency, too. There are currencies with low transaction fees, and for them the threshold is usually lower, like the crypto equivalent of twenty cents or a dollar.

You can also have a look at the pool fee, but since they are just 1 to 2 per cent in general, if any at all, the fee a pool takes is almost always a negligible factor in your decision whether to join it or not.

Needless to say, you don’t have to stick with just one pool – you can try a few pools and see which one(s) work best for you. However, splitting among multiple pools means it will take you longer to reach payout, and you will also pay more for transactions. With coins with low-payment limits and low transaction fees, this is hardly an issue, but with currencies such as Monero, it’s best if you don’t divide your effort among multiple pools because it might turn out that half of what you earn goes for transaction fees.