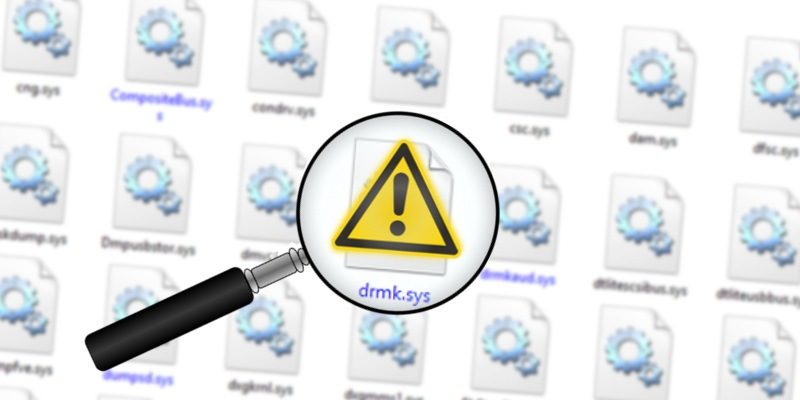 A faulty driver can cause a lot of trouble for a computer. The biggest telltale sign that something needs to be updated is the blue screen of death which is often caused by a driver tripping up. Thankfully, we have blue screen error codes and memory dumps to tell us what’s going wrong. With this information we can then target the misbehaving driver and either update it or remove it entirely.

A Word of Warning

Before activating the Driver Verifier, please note that Driver Verifier can lock you out of your own computer if you’re not careful! Because Driver Verifier triggers a blue screen when it detects a bad driver, this can cause big issues if it detects one before you can fully load into Windows. Because you can’t get into Windows to shut it off, the end result is a “boot -> load -> crash” loop that you might not be able to escape from if you’re unprepared. Sometimes Windows will catch itself going into a loop, at which point you can use Automatic Repair to get out of it. However, it’s best not to leave it to chance!

Before activating Driver Verifier, ensure at least one of the following:

Make sure you do a “dummy run” of your chosen backup plan before activating Driver Verifier. Failure to do this may cause you to be locked out of your computer.

Before activating Driver Verifier, make sure you’ve read the above section on how to save yourself from an infinite boot lockout. If you skipped over it, you might be putting your PC at risk of a crash-boot loop!

Once you’re one-hundred percent sure you have a backup plan, press the “Windows Key + R” and type cmd into the Run dialog, then press OK. 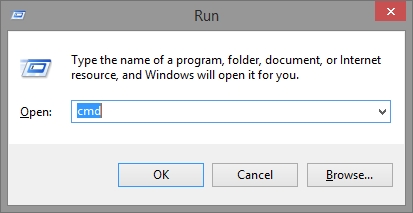 In the command interface, type: 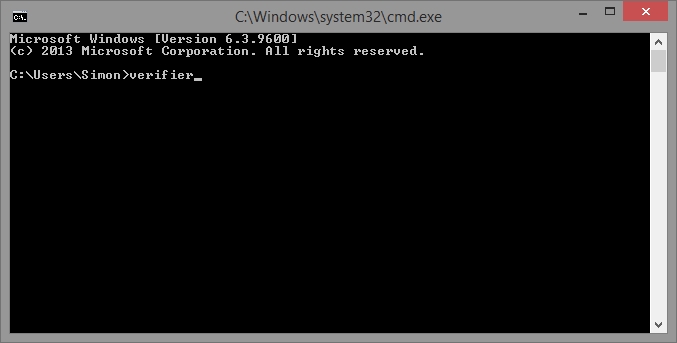 In the screen that pops up, click “Create custom settings (for code developers)” then next. 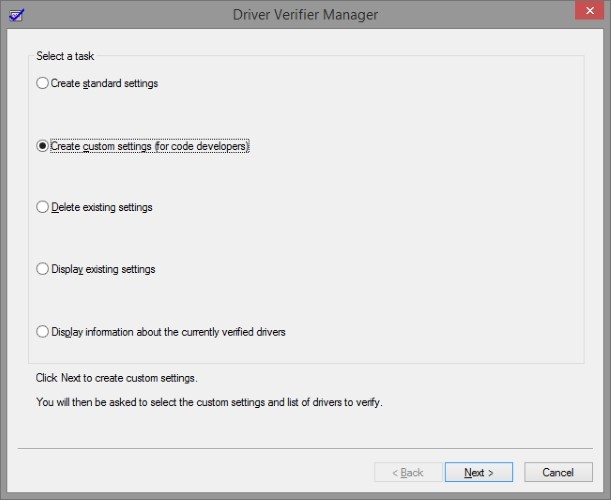 You’ll see a screen listing all the tests you can perform on your drivers. Activate all of them except the ones called “DDI compliance checking” and “randomized low resource simulation,” then click Next. 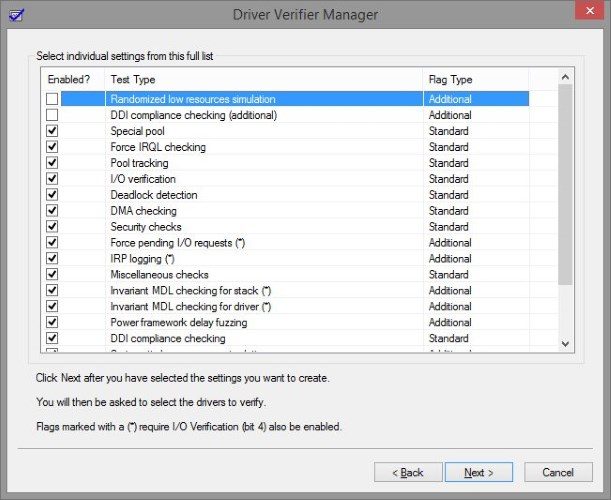 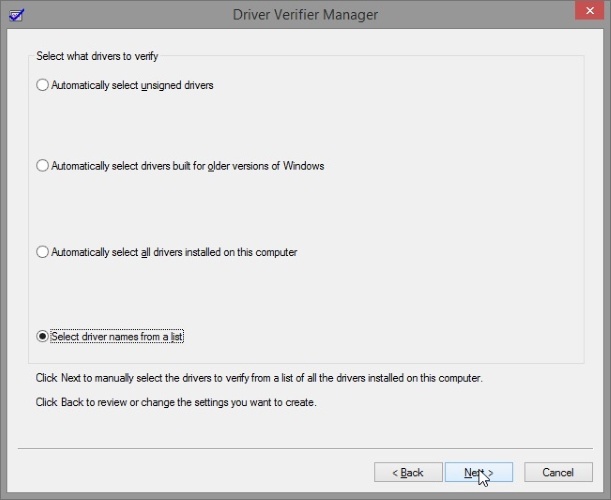 Here you can select the drivers you want to test. If you have no idea what might be causing the issue, select all the drivers for the test. As a rule of thumb, however, it’s probably not going to be a Microsoft driver giving you issues, so feel free to not include any driver listed as “Microsoft Corporation” under “Provider” so your PC doesn’t test drivers that might be perfectly fine. 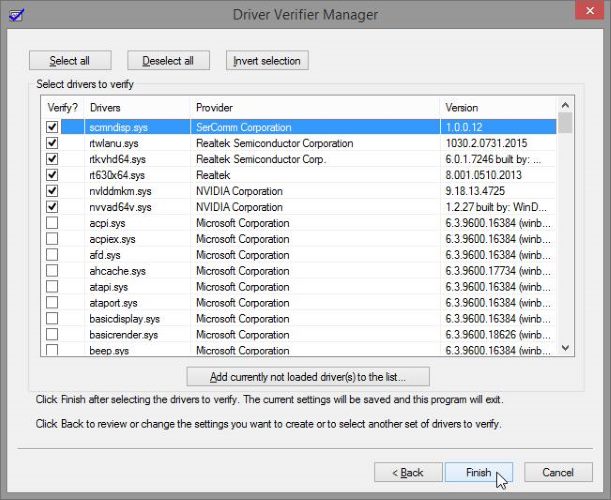 When you click Finish, Windows will prompt you to restart the PC. Restart and Windows will boot with Driver Verifier enabled. Continue using the PC as you normally would. If Driver Verifier produces a blue screen, note the cause that it states in the error message and restart your PC.

Once back in Windows, you can turn off Driver Verifier in one of two ways. You can re-open the Driver Verifier window and check “Delete existing settings” on the first menu, then click Finish. 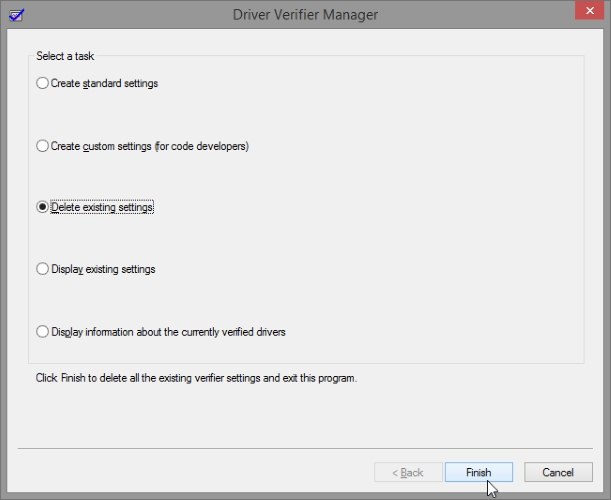 Or you can open the command prompt and type:

After you’ve performed either action, restart the PC to shut off Driver Verifier.

If you can’t boot into Windows due to it crashing too soon, engage your backup plan that you set up at the start of this article. Try booting into Safe Mode, then use one of the two methods above to shut it off. Otherwise, use a system restore point and installation media to go back to before you set the Driver Verifier, or access the Command Prompt via a recovery drive and turn off the Driver Verifier using the second method listed above.

When a driver begins to go bad, sometimes it’s hard to pinpoint what, exactly, is going wrong. Driver Verifier, when set up with an adequate backup plan, can be a very useful tool for testing your drivers and weeding out the ones that pose a threat to your system stability.

Have you had a rogue driver cause you issues before? Let us know below!