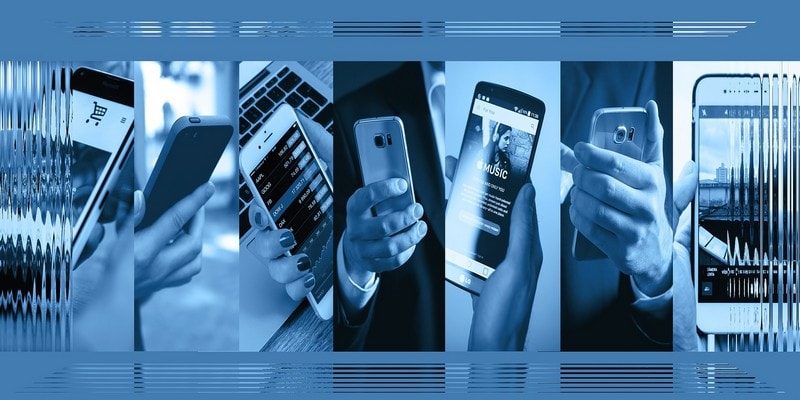 New smartphones tend to amaze you when they launch. Why wouldn’t they with all the new technology stuffed into them, right? New smartphones may have the latest in technology, but there is just one thing wrong with them.

That one thing is the price. The only other option is to buy a cheaper smartphone. Is there much of a difference between a cheap and an expensive smartphone?

Related: 5 Cheap Android Tablets You Can Buy in 2019

The Difference in the Quality of the Display 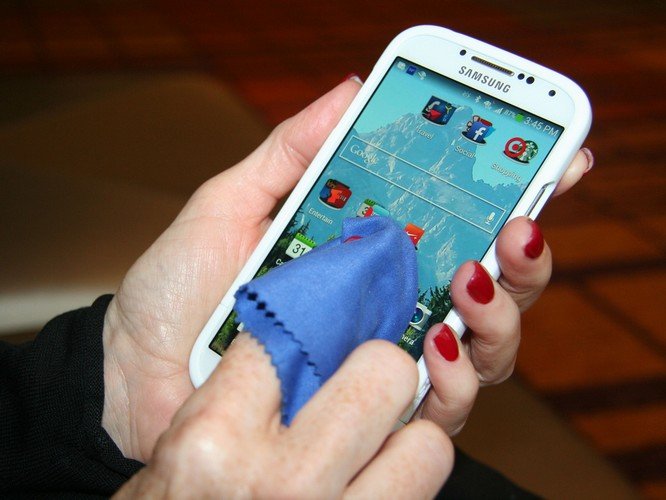 If you decide to buy a cheap smartphone, you’re going to notice a difference in the display quality. The majority of budget smartphones will have a decent LCD but usually not an AMOLED as in the more expensive models. What you may not like about LCDs is that they have an inferior power efficiency, and the colors are not very sharp.

The contrast in Design and Construction

The Camera Will Not Be as Good 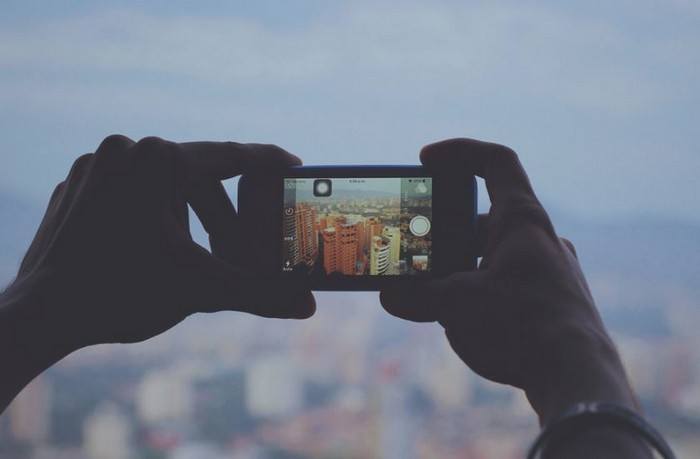 When buying a low-end smartphone, your pictures will not be as sharp and color-rich. Just because low and high-end phones have the same amount of pixels in their cameras (whenever this happens), it doesn’t necessarily mean that the photos they take will be just as good. Cheap phones have more confined apertures, and as a result, allow less light in poorly lite areas, among other camera specs.

No NFC on Budget Phones 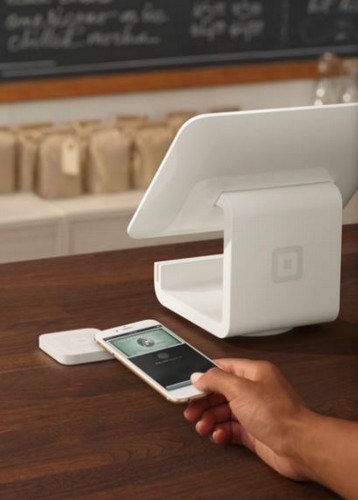 By getting a cheap phone, you can say goodbye to NFC. It has been eight years since you saw that feature on the first phone, but to this day it’s not a feature you see on all budget phones out there. If this is a feature that you need, you may have to spend around $400 or so.

You Could Miss Out on Updates 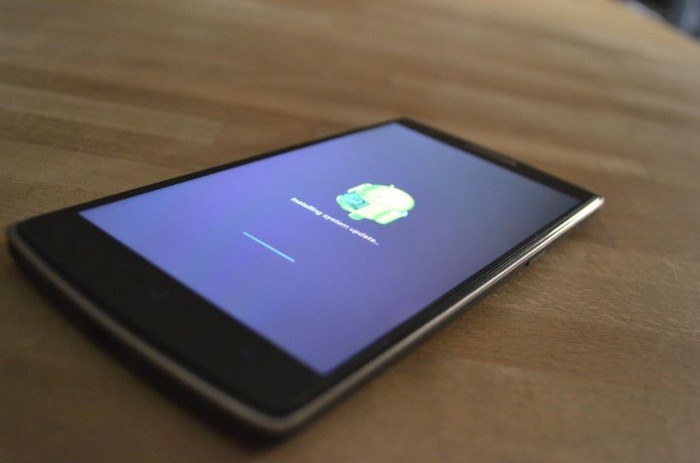 When it’s time for an update, it’s always the most recent and premium smartphones that get them first. The phones that are maybe a model behind the latest one will also get the update but with luck, a few months later. If you get a cheap phone, there’s a good chance that you’ll never get the update in the first place.

If you have a tendency to be impatient, a cheap phone might not be a good choice for you. They come with a less powerful CPU and take longer to complete tasks. Tasks can take even longer when your phone is loaded with more and more files, such as videos and images.

Also, cheap phones don’t come with 64GB of storage for your files. Keep in mind that even if a phone says it comes with a certain amount of memory, you don’t get that whole amount for your content since bloatware uses a good amount of it.

Is it Worth It?

Whether getting a cheap phone is a good deal will depend on what you are using the phone for. If you just need a phone mainly for the phone function and a few apps for light browsing, then it is definitely worth it. If you want a phone to fulfill your gaming needs or help you organize your busy life, then I would recommend you go for the more expensive models. This is not to say a cheap phone has no value, though. In third-world countries where people are too poor to afford a $1000 phone, these cheap phones allow them to get updated with technology without having to starve for a month.