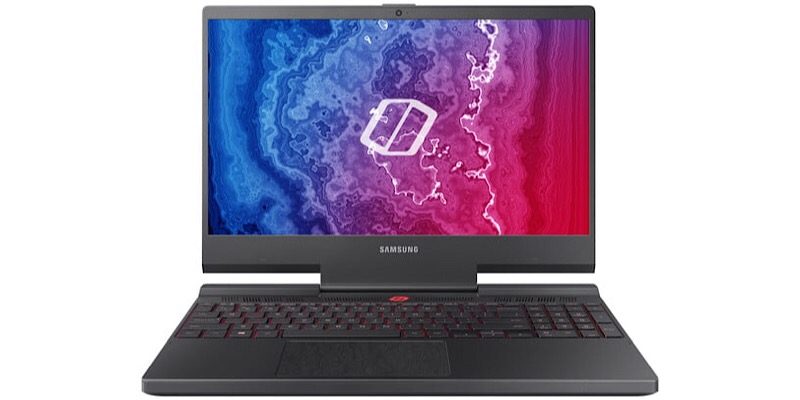 For those of you who thought the laptop was a dying breed because of mobiles, the Consumer Electronics Show 2019 shows you are definitely mistaken. There are many different laptops being announced at CES, including notebooks and special gaming laptops. Let’s take a look at the early ones that have been announced. 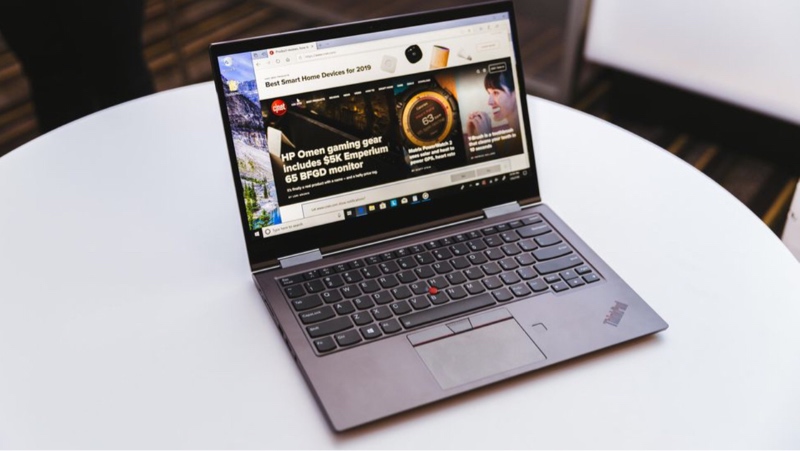 Last year the Yoga was referred to by CNET as “best two-in-one for business.” For this year’s version they have slimmed down the profile and reduced its weight, while also giving it a new CNC aluminum chassis, slimmer bezels, and an eighth-gen processor from Intel. It’s being offered at $1,930.

The seventh-gen Carbon offers a carbon fiber finish and a body that is also slightly thinner and lighter this year, just like its convertible counterpart. Additionally, like the Yoga, it has a newer Intel processor, a new camera, and new Dolby Atmos speakers. Once change not offered by the Yoga is a 500-nit, 10-bit 4K Dolby Vision HDR panel. It’s also a little cheaper, starting at $1,710. 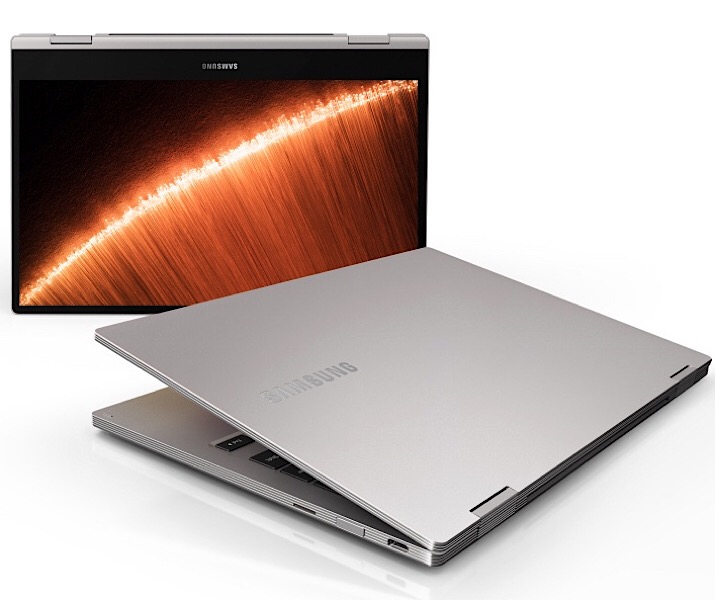 The Pro has a “cool metal exterior” with diamond-cut edges, dual 1.5W stereo speakers with Thunder Amp, fingerprint scanner login, and the Active Pen. It runs on Windows 10 Home OS and gets fourteen hours of battery life.

The Flash includes Gigabit-WiFi technology, a fingerprint scanning login, optional expandable storage, a Universal Flash Storage/MicroSD Memory slot, and up to ten hours of battery life in a charcoal color. 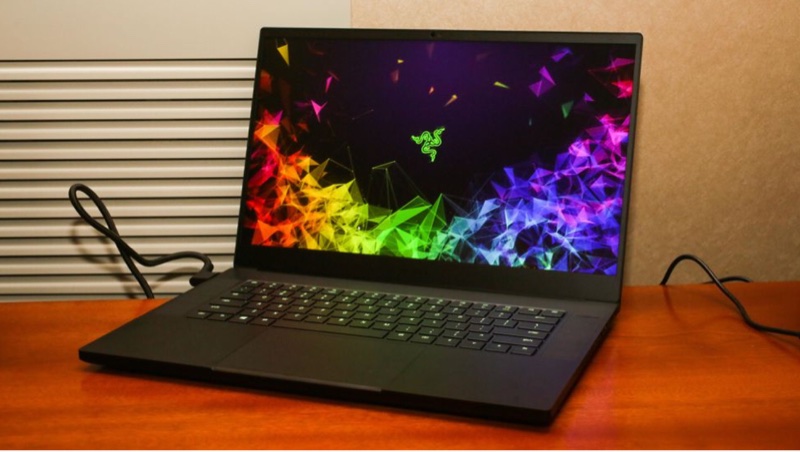 Razer is updating their 15-inch Blade laptop with a high-end gaming display, the Razer Blade 15 Advanced.

The Razer Blade 15 Advanced joins the company’s other improved 15-inch Blade models that were released last year. The biggest difference in this one over its previous version is Nvidia’s RTS 20-series laptop GPU.

There are new graphics options as well, including an option for the RTX 2080 Max-Q (8 GB) and a Windows Hello-compatible IR camera that allows facial recognition login. It’s available with a 144Hz 1,920 x 1,080-pixel screen as well as a 4K version with touchscreen support. Two experimental screens are on display at CES, but those are not available as of yet.

Along with their ThinkPads, Lenovo is also redesigning their Legion machines, the Legion Y740 and Legion Y540. They’re both working with thinner designs, improved cooling, and next-gen Nvidia GPUs.

The Y740 replaces last year’s Y730 and will be available starting next month. It’s geared toward gamers who are searching for stylish higher performance, offering RGB chassis lighting with options for the latest Nvidia GeForce GPUs. It also has an 8th-gen Intel processor and an optional 32GB of DDR4 2,666 memory. The 15-inch will be available at $1,750 and the 17-inch for $1,980.

The Y540 has a much more affordable price, starting at $930. It’s geared toward gamers who want a similar design, yet cheaper, than the Y740. It offers some of the same features, including the cooling system, three-sided narrow bezel display, and options for a 144Hz display with Dolby Vision support.

Additionally, it features a thin-bezel 144Hz Nvidia G-Sync display, an Intel 8th generation hexa-Core i7 processor, and the highest-end GeForce RTX 2080 series GPU. It even includes “Odyssey Mode,” which will allow you to save preset settings for different games.

It’s interesting to see where the trends are in these machines. They are all, of course, looking at increased performance, while also looking for a slimmer design with many going after a dark-grey finish.

The other interesting thing to note in the news coming out of early CES announcements is that many of these laptops and notebooks are geared toward gamers. They seem to be the demographic that laptop manufacturers are targeting, if not specifically those who attend and follow CES.

Are you searching for a new laptop this year? Do any of these newer models interest you? Let us know in the comments section below what you think about these new CES 2019 laptops.