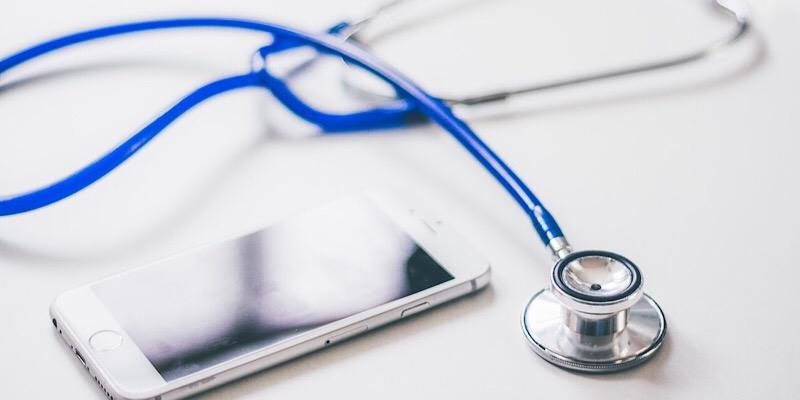 We live in a world now where we’re informed frequently of all the different things that we’ve been using for years that are now dangerous to us: gluten, caffeine, salt, laundry soap pods, riding bikes without bike helmets, etc.

Many of us have also worried about possible cell phone radiation. But studies are now suggesting that maybe we don’t need to worry so much about it after all. 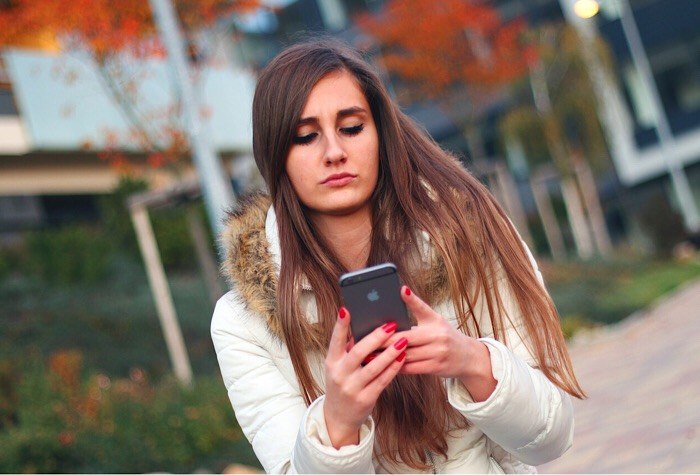 Just two months ago the California Department of Public Health published guidelines suggesting “some laboratory experiments and human health studies have suggested the possibility that long-term, high use of cell phones may be linked to certain types of cancer and other health effects.”

The health effects that we were being warned about included brain cancer, tumors, lower sperm count, headaches, and other ways that the brain could be affected.

At the same time, the study was also recognizing that scientists disagreed on how risky the radiation levels really were and if there really was a definitive link between cell phone radiation and health risks.

But to be on the safe side, it was suggested that users keep their phones away from their bodies when they weren’t being used, such as not carrying them in pockets and not sleeping with them near the bed.

And now a new study by the US National Institutes of Health’s National Toxicology Program is suggesting perhaps there is no real danger to humans.

Very high levels of RF radiation at 2G and 3G cellular frequencies were tested on lab rats. In one study male rats did develop cancerous tumors surrounding their hearts after being subjected to the radiation, but the the female rats didn’t. In another study, neither male nor female rats suffered symptoms. 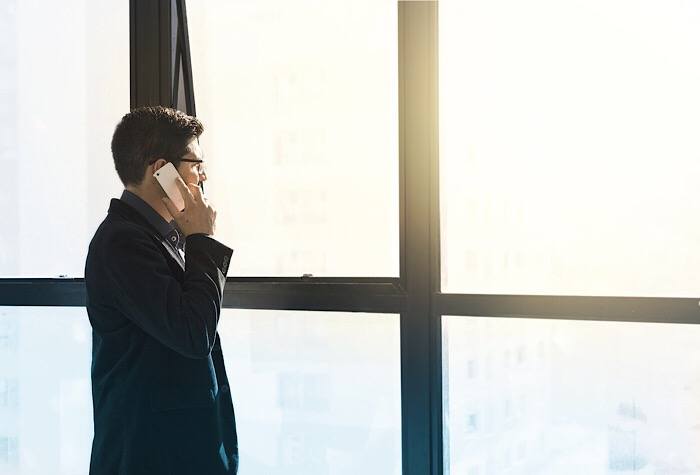 It should be noted, however, that the amount of radiation the rats were exposed to was “much higher” than what the current safety standard is. It was also noteworthy that with the rats being so much smaller than humans, they were facing radiation across their entire bodies while a human using a cell phone is only being exposed to radiation around their face, or their hands, or their thighs. Additionally, the study didn’t include 4G frequencies.

What Does It All Mean?

Unfortunately, it means the situation is as clear as mud. While just a few months ago we were learning there could be danger, now we’re learning that there may not be any danger. But neither study was affirmative one way or another; they were just cautionary.

More studies are of course required at this point to find out what the dangers actually are. Certainly this is an important one to flesh out. Enough people use their cell phones, and use their phones for large amounts of time during the day, to where we need answers.

It’s being suggested that what the newer studies are showing us that there’s “no obvious short-term effect.” And certainly the prior cautions should still hold true. It’s probably best to keep a safe distance from your phone when you’re not using it, especially if this is something you’re worried about.

Will any of these studies change the way you use your cell phone? Are you worried about possible cell phone radiation? Add your thoughts into the comments section below.