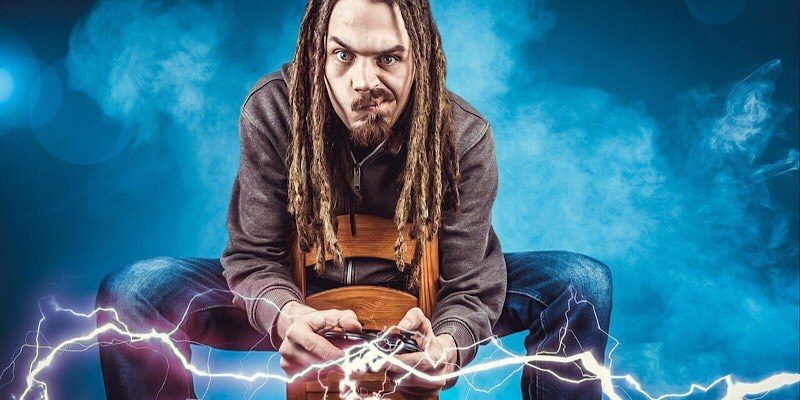 This is definitely a topic we’re walking into with trepidation. It’s a hot-button issue, but it’s one that everyone has a definite opinion on, whether they are looking at it politically or not. For this topic we have decided to try and keep politics out of it and stick to the issue, but it was very difficult for us to tiptoe around the elephant in the room.

However, this question has been raised many times before, but now there is much more riding on it than before. With mass shootings such an issue in the United States, it’s being suggested that video games are to blame. So we posed this question to our writers: “Do you think that violent video games can do harm?” It turned out to be a very interesting, enlightening discussion.

Alex spoke up right away. He finds it to be “terrifically wrong” to suggest video games can make people violent, noting that “no scientific study has established a credible, real link between video games and violent actions.” Alex believes people are capable of distinguishing between fantasy and reality and even dug up an interesting statistic that “eighty percent of mass shooters did not show an interest in violent video games.” 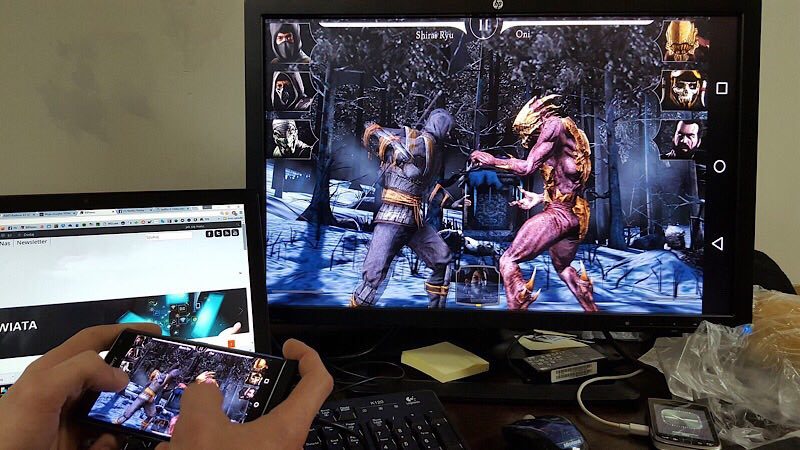 Simon picks up on the same thought of there being no proven link between video games and committing violence in the real world. To the contrary, he’s heard from friends that the more violent games actually “help them to calm down and disperse any anger that has built up over the day.” He thinks violent acts “stem from something far deeper than violent media,” such as personal issues.

Ada adds that violence existed for centuries before video games, so it’s hard to find them at fault. She suggests if you don’t like violence, then don’t watch those kinds of movies. She also has friends who find it relaxing and comforting to play the more violent games and notes while she sees herself as more aggressive than her friends that like those video games, she doesn’t play video games and doesn’t watch violent movies.

I jumped in here with my own thoughts. I have the experience of having a family member involved in a shooting that saw two die and sixteen injured. My sister was shot and luckily survived. It can’t be considered a mass shooting, however, as only two people died. But the killer actually watched a violent movie before committing the crimes. He watched the movie “Natural Born Killers” and then went to the bar with three guns and nearly 300 rounds of ammunition, yelling, “I’m a natural born killer!” So I can see the tendency to connect the violence to movies or video games, but I don’t think he did it because of the movie. I think he did it because he was already violent.

Robert also spends time as a video game journalist and is “frustrated by the circular arguments around video-game violence, when there is clearly a much bigger social problem happening specifically in America.” He knows he, too, could add stats to the mix, but he doesn’t feel it will stop the “facile attempts at headline grabs from reactionary sections of the media.” 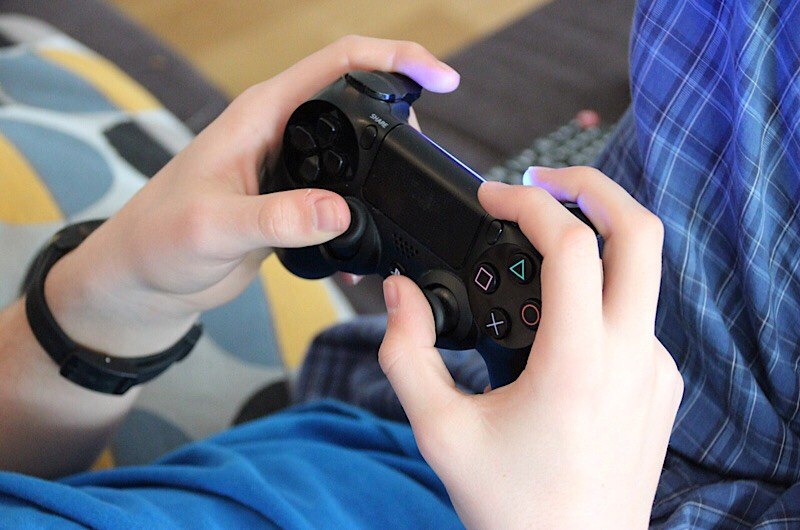 He believes that people with psychopathic predispositions use guns as a “convenient, impersonal way” to act out their fantasies. While games, movies, books, etc., may be a small part of the “vast, twisted fabric” of their “warped psyche,” he believes they have serious problems to conflate those things with reality.

Damien has a definite thought to ponder, wondering what percentage of gamers actually become a shooter or otherwise violent. He suspects that number is so small it’s negligible.

Robert agrees, noting we don’t have people acting out GTA V violence in the streets. And he notes people play violent video games world over, but the mass-shootings seem to be very much “country-specific.” He also points to a level of competitiveness, as a study he read about concluded that even after playing Chess, people get temporarily aggressive because of the competitiveness.

Phil discusses violence happening thirty years ago in the UK and that politicians and the media did the same: “pursue and inflate” the idea of video games causing violence “because it makes them look morally responsible while cynically collecting votes/eyeballs.” 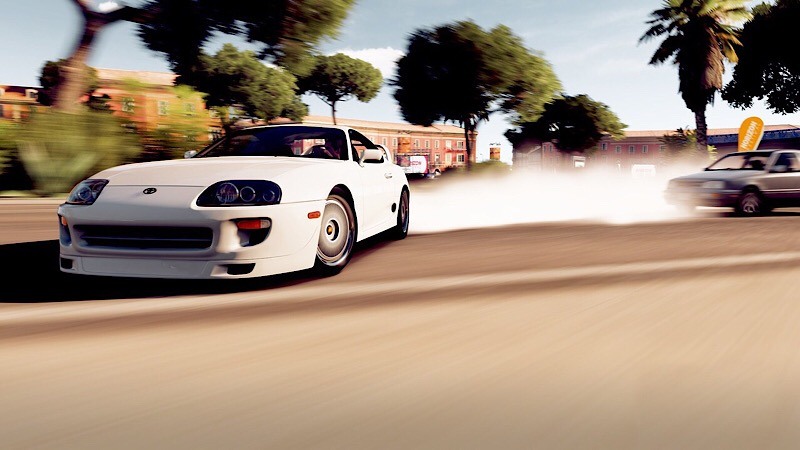 He looks to the countless research, inquiries, and studies that have been done in the past thirty years that have all concluding the same thing: “lots of correlation and no link to causation.” He also suggests that if you ban or restrict violent video games, then those who may have that inside them to be violent may find a stronger need to do it for real. He believes that the politicians and the media use the horrific events to get rid of things they don’t like.

Ada nailed the issue, stating that “blaming video games and movies is a convenient way to distract attention from the real reason – easily accessible weapons of mass destruction.”

Add to the Discussion!

Interestingly, this conversation between our writers here happened on a day when students across the United States staged more than 2,000 walkouts to protest that not enough is being done about gun control and mass shootings. This is the same age group that is being called out for playing violent video games. But it didn’t make them get violent. It reinforced in them that it’s wrong to act out so violently. They are able to separate fantasy from reality.

We want your thoughts on this. Do you think that violent video games can do harm? Join our discussion in the comments section below.