First, let’s get something out of the way. By “memory” I’m referring to volatile memory. Volatile memory, or Random Access Memory (RAM), deals with the actively-running applications on your computer, while non-volatile memory is found in a hard drive (or an SSD). While you wouldn’t technically be wrong to call the space on your hard disk “memory,” usually people refer to their drive capacity as storage and their amount of RAM as, well, memory. So that’s what memory means in the context of this article.

There are multiple factors to take into consideration whenever you’re buying RAM. Namely, these factors are:

If you’re new to this, that may have sounded like a bunch of babble. Worry not! Read on, and I’ll explain everything. 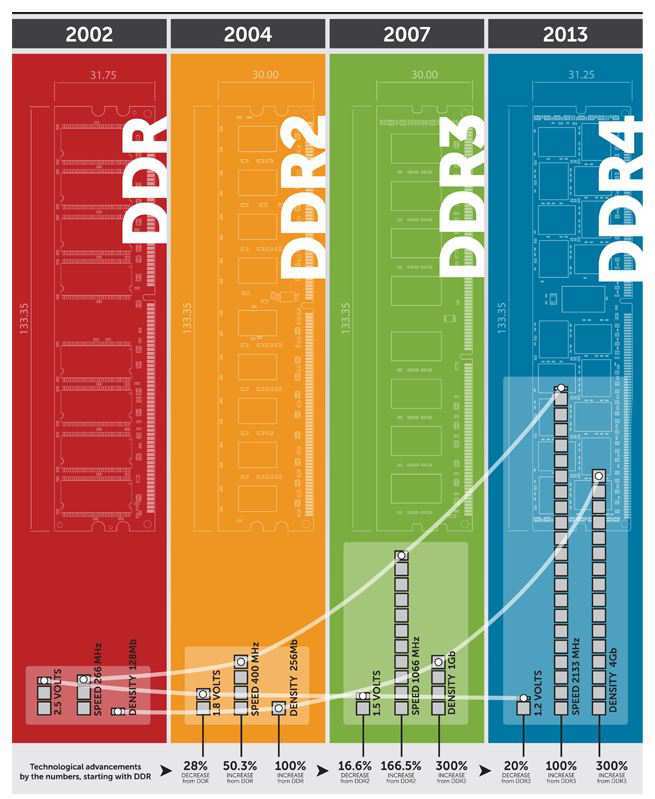 As laid out in the image above, there are four main types of RAM. These standards are, as follows:

Let’s take a moment to talk about these different standards. First and most obviously, yes, the lower the DDR designation, the slower and more expensive the RAM is. This is especially applicable when comparing DDR2 prices to DDR3, and remains noticeable with DDR4 vs DDR3, though to a lesser degree.

In addition, each implementation of DDR RAM has a higher capacity than the one preceding it. While the limits of DDR2 and onward would be very hard to reach for the common user, the increased capacity of each generation means that, along with the boost in speed and power, buying high-capacity RAM from a newer generation is cheaper than buying it from an old one. We’ll go more into capacity later, however.

For now, let’s talk about what memory your motherboard supports.

If you’re making a new computer build, you should at least get a motherboard with support for Dual-Channel DDR3 RAM. You can get DDR4, too, if you feel inclined to future-proof yourself.

If you’re simply upgrading your existing RAM, however, you’re going to need to identify what type of RAM your motherboard supports. To do this, find what model your motherboard is. On Windows, open up Start and then type “System Information.” You should be given the name of your System Manufacturer and System Model there. On prebuilt laptops and desktops, this information can typically be found on the hardware itself – once you’ve identified your system’s make and model, a simple Google search will let you find out what motherboard is inside, or at least what type of memory is compatible with it. 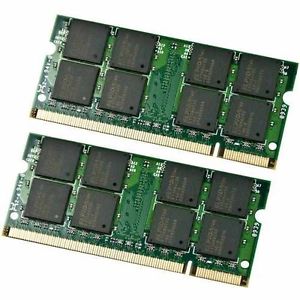 For laptop users, this also applies. You’ll need to consult your computer’s model number to learn what kind of RAM is compatible with it. Note that a laptop RAM upgrade usually costs more than desktop RAM. This is usually due to laptop RAM’s smaller form factor and, sometimes, the age of the computer. To find RAM upgrades available for your laptop without doing all the busywork, consider using a Memory Finder tool – Newegg, TigerDirect and Crucial all have good tools for that. 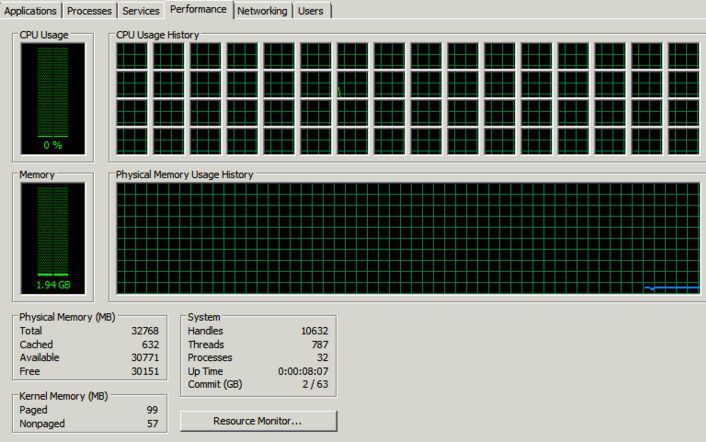 A commonly-quoted line from Bill Gates is “640K memory ought to be enough for anyone.” Unfortunately for people who like to quote it, Bill Gates never actually said that, and for good reason, since RAM needs have greatly evolved over time. What I’m writing now, however, should be generally applicable for at least another five years, so let’s get into it.

Note that at the time of writing – late 2015 – we’ve yet to see games or applications start to demand more than 8GB RAM out of our machine. With the passing of time, however, we’ll undoubtedly see applications that can take advantage of more RAM. Let us know if that time has passed and this starts to seem outdated.

RAM’s frequency is measured in Megahertz, or MHz. You may recognize MHz as the measurement used by processors from the olden days, but don’t worry about it; RAM performs fairly well at most frequencies in the DDR2-3 range, and especially well in the high-end DDR3 and DDR4 ranges. Let’s take a moment to talk about the types of RAM again and what their frequencies actually mean.

As far as the actual speed of the memory goes, this shouldn’t matter in most scenarios. The generational leap between DDR and DDR2 was immense, and DDR2 is fine for most common usage purposes. DDR3 is great for them and for gaming, and while higher frequencies of DDR3 and DDR4 may factor into real, tangible leaps in performance in the future, at the moment nothing really takes advantage of that potential.

The short version is the newer it is, the better (and generally cheaper) it is, at least where RAM is concerned.

Anything I left out? Any other questions you might have? Sound off in the comments, and let me know what you need!