The form factor is the most important part of buying your motherboard which also ties into your choice of case.

Usually the only real changes between motherboard form factors are the amount of memory slots (though high-end memory kits compensate for this anyway), the amount of PCI-E expansion slots, and the amount of ports in the IO. More on that last one later.

Essentially, if you don’t plan on mounting multiple graphics cards or using all the ports, going with a Micro-ATX or even a Mini-ITX board will more than serve your needs. Even so, be sure to choose the right type of motherboard right off the bat, as buying a Mini-ITX now and discovering later that you need more USB ports or that you’d REALLY like to run an SLI/CrossFire configuration is a rather unpleasant experience.

In addition, Micro-ATX and Mini-ITX boards are suited to smaller cases. For larger desktops and towers, you should be going with ATX for increased upgradeability, usually at a lower cost.

Definitely buy a motherboard that supports all the ports you need. If you have any specialized devices, say, old PS/2 devices or serial video for some reason, make sure the motherboard you’re buying has support for that, or you could find yourself in a rather irritating situation.

In addition, a lot of motherboards will have a large amount of USB2.0 ports with only a few USB3. If you want to future-proof your setup, consider investing in a motherboard with mostly (or all) USB3 ports.

Chipsets differ from sockets in that the same socket can be used for multiple generations, but chipsets change more frequently. Because of this, especially on older AMD motherboards which have been using the same socket for quite some time, a new CPU, despite the socket being fitted, may not be compatible with the motherboard without an update to the BIOs. Be very careful of this. Make sure when you’re buying a motherboard that it and its chipset has out-of-the-box compatibility with your desired CPU, as flashing a new BIOs to a motherboard can be extremely difficult without having a compatible CPU handy.

If you’re buying updated hardware, however (that is, current socket and chipset CPU and motherboards), you shouldn’t need to worry about this. When investing in older hardware just double-check that you aren’t buying an AM3+ processor on a chipset that can’t support AM3+ without a BIOs update.

Chipsets also determine how much memory you can use, but typically this shouldn’t affect you. However, older or smaller motherboards may not have chipsets that can support as much memory as you would like to use, so be sure that the motherboard you’re buying can support the RAM you need as well. We’ll discuss more about RAM later, but for now just keep compatibility in mind. 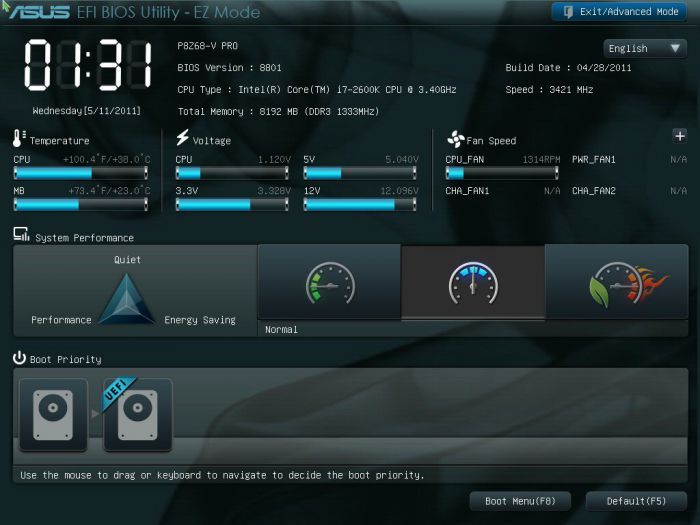 If you’re shelling out extra for a board that supports OCing, definitely go with an unlocked “K” processor as well so you aren’t wasting your money.

(Again, if you’re buying AMD, this doesn’t matter to you. You are lucky, and I am jealous.)

Finally, let’s talk about multiple GPU support. Basically, some motherboards support SLI, CrossFire or both. If you plan on investing in multiple GPUs, this should be extremely important to you. SLI is a technology that allows you to use multiple Nvidia GPUs in tandem, while CrossFire is a technology that allows you to use AMD GPUs in tandem. Most motherboards will support one or the other, but some may support both and some may support neither. Keep an eye out on this if you’re buying multiple graphics cards. Speaking of buying graphics cards, check out my article on that if you need any help.

Hopefully that answers all of the questions you might have about shopping for a motherboard. Anything important you think I left out or that you’d like to add? Comment below and let me know.