Getting a blurry picture on your smartphone is very common and very annoying because that blurry picture could be a picture that you might not have the chance to take again. Sometimes we think we have done everything right, but there is usually one small detail we miss. Keep reading to see if you are guilty of any of the following reasons.

I know you don’t do this on purpose, but how many times have you touched your device’s camera lens without realizing it? The solution is evident; just clean the lens, but be careful since constant cleaning can cause you to scratch the lens, a problem that would leave an unfixable problem.

2. Moving When Taking the Picture

Even though a modern smartphone can minimize the movement of an object when there is enough light, that can’t be said about the conditions with little light. Even if the movement is very small when tapping the camera button, that can result in the image being blurry. That’s why it’s imperative to press the shutter button gently. 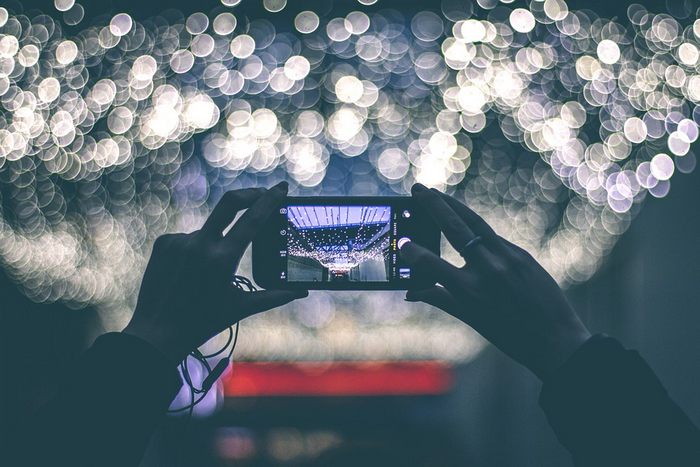 Unfortunately, a picture is not captured instantly. The camera sensor needs to be exposed to the light for a period of time, and when there is a little light the frame can be one-fourth of a second. If during that time there is movement, that can result in a blurry image (especially if the exposure time is long). That is why it’s crucial (when there is little light) to keep what you’re obisect very still. Remember to use your device’s image stabilizer whenever possible.

3. Taking the picture too soon

Today’s smartphones come with a feature called autofocus, and we all know that the focus isn’t instant. If you press the button too soon, you are going to end up with a blurry image.

How to avoid taking a Blurry Picture

Use the Burst Function

Thanks to the constant burst mode, this will reduce the camera shake when you press the shutter button. With the burst function, you will only have to long-press the shutter button to take several pictures instead of pressing several times. An app that you can try is Fast Burst Camera Lite, free on Google Play. 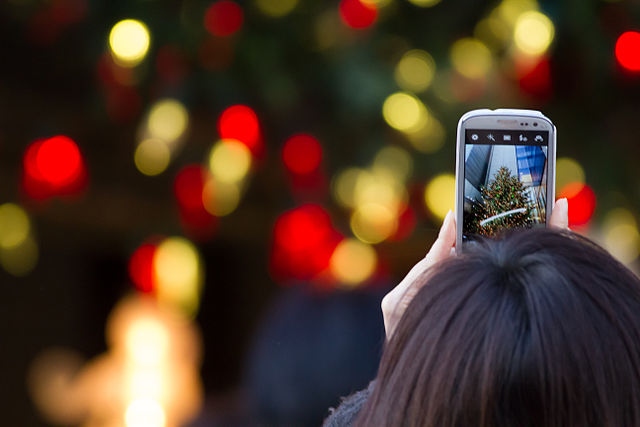 Unless you have a really steady hand, the best thing you can do is to take your pictures or selfies using both of your hands. This is going to reduce movement, and therefore it will avoid you getting a blurry picture.

You can read about more ways to take great photos with  your Android phone here.

We rarely get a second chance to take a good picture, and that is why it’s important we do everything possible to get a good image the first time. How do you avoid blurry pictures? Let us know in the comments.